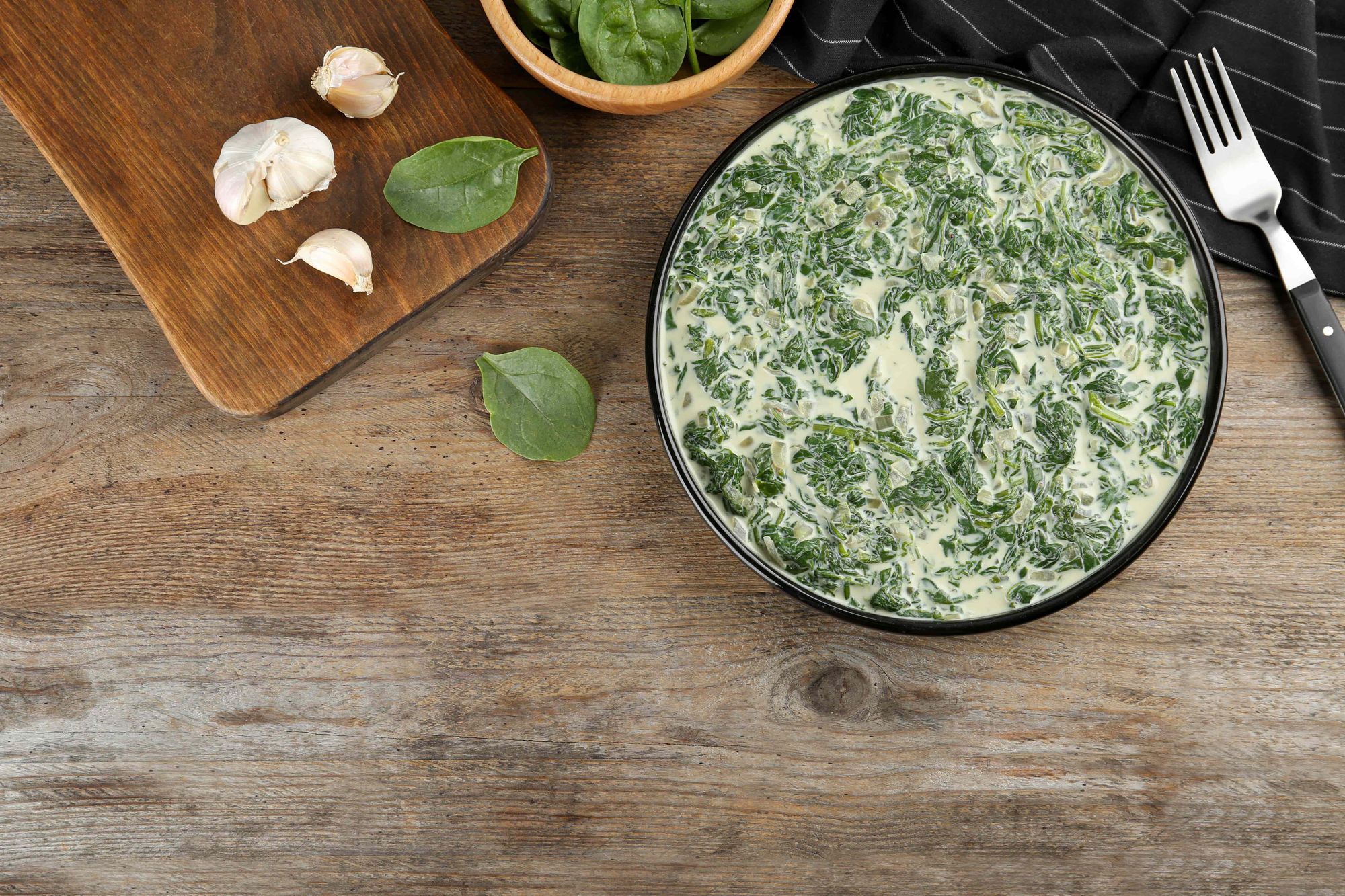 You may not have the wherewithal to afford On Location Experiences’s priciest hospitality package at this weekend’s Super Bowl [their ‘On The Fifty’ package can retail for as much as USD50,000 per person]. But we’re happy to share with you a recipe created by famed chef and businessman Wolfgang Puck who will be cooking for fans during the official Super Bowl LVI pre-game party at SoFi Stadium in Los Angeles.

‘This dish can be prepared in advance and finished in the oven when you want it,’ said Austrian-born chef Wolfgang Puck who is also On Location's Super Bowl LVI Culinary Ambassador, ‘so you can watch the game and not spend too much time in kitchen.’ For Puck’s recipe please click here.

Right before YOU step foot on the same field you just watched YOUR team win the #SuperBowl on! 😁🙌☝️

As you can see from the official On Location Experiences Twitter account, one of the benefits their high-end packages including the ‘On The Fifty’ package is the ability to access the field after the match and revel in the post-Super Bowl excitement.

The Super Bowl will be hosted at the SoFi Stadium in Los Angeles which has the current record as the most expensive venue ever developed.

According to a profile of On Location Experiences by the LA Business Journal last month, the company was ‘founded in 2010 underneath the umbrella of the NFL [and] was created to provide auxiliary experiences around the league’s sporting events. In 2015, a consortium of private equity firms including the White Plains, N.Y.-based Bruin Capital Holdings; Washington, D.C-based Carlyle Investment Management; New York-based RedBird Capital Partners Management; and the NFL’s own New York-based investment division 32 Equity bought a controlling stake in the company.

‘Acquiring Atlanta, Ga.-based ticket provider PrimeSport in 2017, On Location consolidated most of the Super Bowl ticket market under its control, along with ticketing services for NCAA and other high-profile championship games. In January 2020, Endeavor acquired On Location in a deal valued at $660 million to leverage its representation holdings, both on behalf of the agency’s clients and its sports- and entertainment-related businesses, which include Ultimate Fighting Championship, Professional Bull Riders Inc. and the Miss Universe Organization.’

The Sports Technology Awards Shortlist Is Out – And DAIMANI Is On It!

Roland-Garros's loss looks like an ace for the Olympics