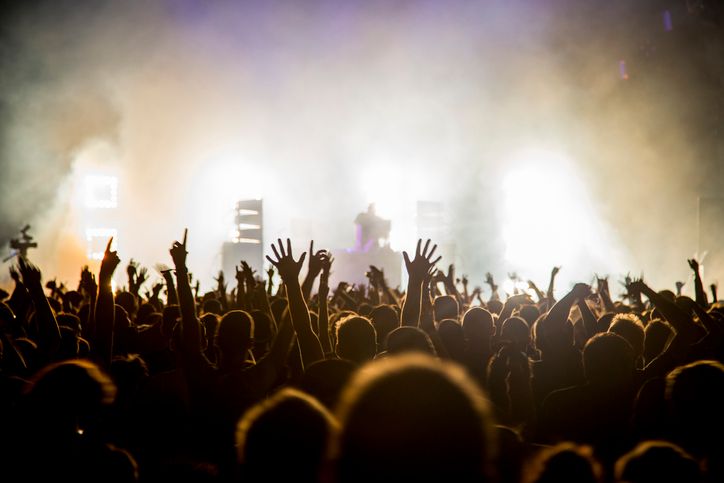 Are Swiss authorities finally running out of patience with Geneva-based Viagogo?

One of the key legal ruses that Viagogo has used in the past almost-ten years of thumbing their collective noses at event organisers and rightsholders while operating a secondary ticketing platform has been their registration as a Swiss legal entity.

‘Come and get us in Switzerland if you dare’ seems to be the attitude, all the while offering tickets to non-Swiss sport and music events on their secondary platform whose resale is often explicitly forbidden as well as facilitating criminal activities by allowing brokers to pre-sell tickets.

But it appears that even the famously inscrutable Swiss may be finally running out of patience.

An SKS press release describes a process that we would know as acting as a ‘Secret Shopper’. During test purchases on Viagogo, the SKS purchased tickets for a performance by comedian Stéphanie Berger at the Kofmel in Solothurn and for two concerts in the Netherlands.

According to the report, ‘the events were in the period between February and March 2021 - i.e. in the middle of the Corona shutdown - yet Viagogo had explicitly confirmed before the sale that they would take place. Requests for refunds of the purchase prices paid were dismissed by Viagogo with meaningless answers.’

SKS’s press release alleges that the platform exploits the differences in the corona rules to sell tickets for cancelled events. ‘Especially in the case of events abroad, it is hardly verifiable for consumers whether they really take place due to local official requirements.’ This ‘profiteering’ is no longer tolerable, said the SKS statement.

The Swiss media report says that consumer activists have been warning against the Geneva-based company Viagogo for some time. The Swiss company has already been taken to court in several European countries. Last month The DAIMANI Journal reported that the Austrian equivalent of the SKS had won a ruling that more than 40 of Viagogo’s terms and conditions were unlawful. The reseller was using a top-level .at website registration to communicate with Austrian consumers but then saying all purchases were subject to Swiss law.

Despite consumer pressure, a lawsuit filed last year by the State Secretariat for Economic Affairs before the Zurich Commercial Court was not successful.

In a statement, Viagogo disputed SKS's accusations. ‘In the case of a refund, we ask our users for patience while we process their request,’ the platform tells Blick. ‘If an event is completely cancelled, users are entitled to a cash payment or a voucher worth 125 per cent of the purchase price.’

Viagogo was originally based and registered in London but relocated their legal domicile to Switzerland in early 2012. That had the effect of allowing Viagogo to avoid a UK law which banned the resale of Olympic Games tickets across the EU.

When HQd in London the company was registered as Consolidated Information Services Ltd. but liquidated its assets and then set up a new company in Geneva under the name Viagogo AG.

A spokesman for Freud Communications, the company in charge of public relations interests for Viagogo at the time, said that the move made sense in order to give the company a central European location since their operations stretch across the continent.