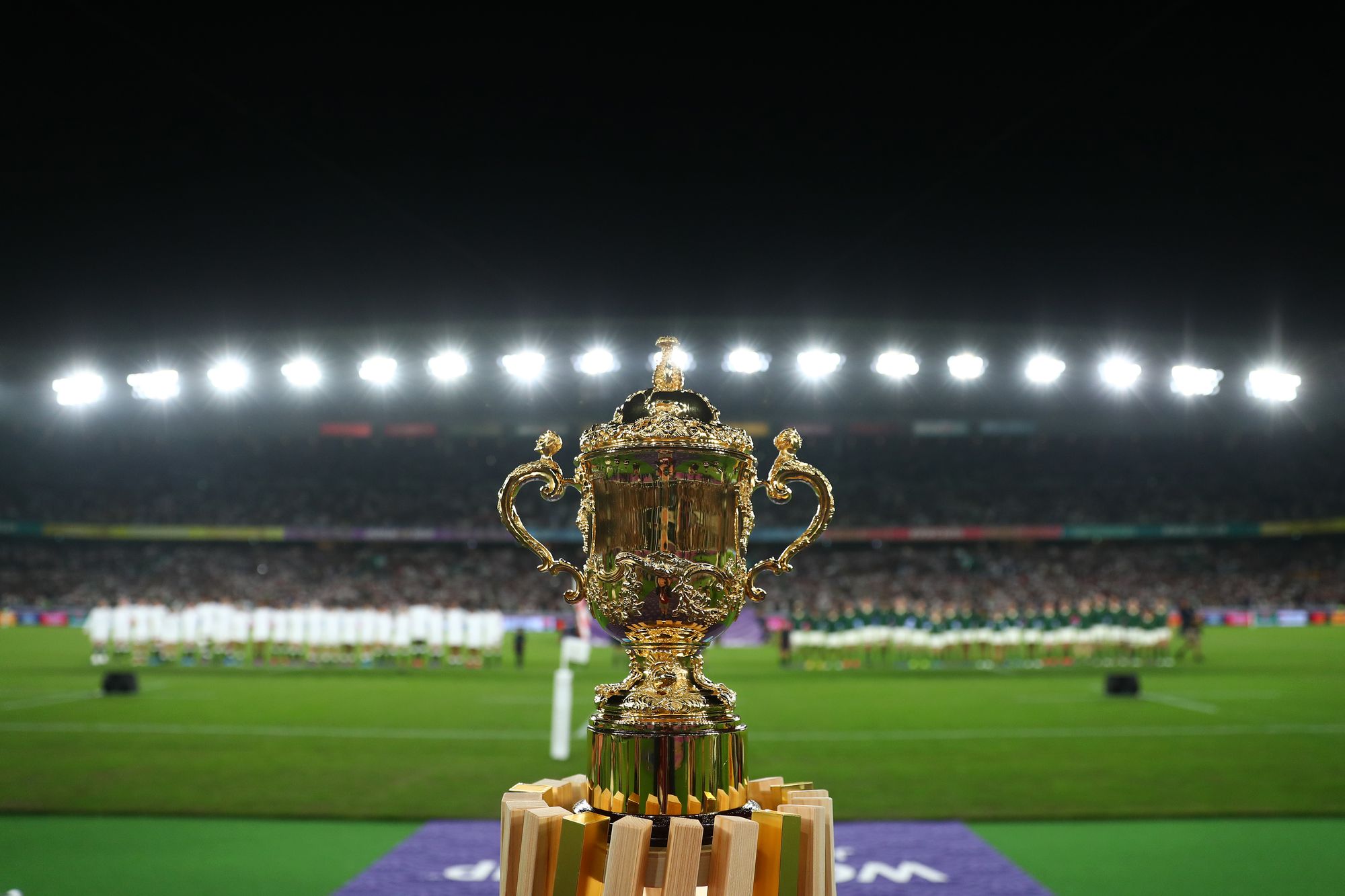 It is that time of the year again when the northern hemisphere sides host their southern counterparts in the Rugby festival that is the 2022 autumn internationals.

It all kicked off at the end of October with the November week-ends seeing matches hosted in England, France, Ireland, Italy, Scotland and Wales. The visiting teams are Argentina, Australia, Fiji, Japan, New Zealand, Samoa and South Africa. Along with Georgia the top 14 ranked teams in the world will be in action.

All of the competing nations will also be taking part in next year’s Rugby World Cup in France. A tournament that will see 20 teams compete in 48 matches in 10 cities. The opening game between hosts France and New Zealand is on Friday 8 September in the Stade de France with the final returning there on the evening of Saturday 28 October.

This autumn schedule has thrown up four fixtures that will act as a dress rehearsal for pool matches in France in 2023. England take on Argentina (6 November) and Japan (12 November) at Twickenham and next year face them both again in Pool D in Marseille and Nice respectively.

Wales will host Georgia in Cardiff at the Principality Stadium (19 November) in an all European fixture before they clash again in Nantes in a crucial Pool C match. Whilst current world champions South Africa visit the Avia Stadium in Dublin (5 November) to play Ireland ahead of facing each other in Paris in what will be a crunch Pool B game.

With 10 months to go before the World Cup kicks off in the French capital the host cities & regions are gearing up to offer a unique experience for visitors. As the exclusive international Official Hospitality Agent for Rugby World Cup 2023, DAIMANI offers the widest variety of official hospitality packages for the tournament.

All Rugby World Cup France 2023 Official Hospitality Packages are built around Gold category tickets, best-in-class service and dedicated areas inside and outside the venue. The five hospitality product categories champion the rich food and drink traditions of the respective regions while some of France’s best-known chefs will create local and international menus designed to showcase the best products. 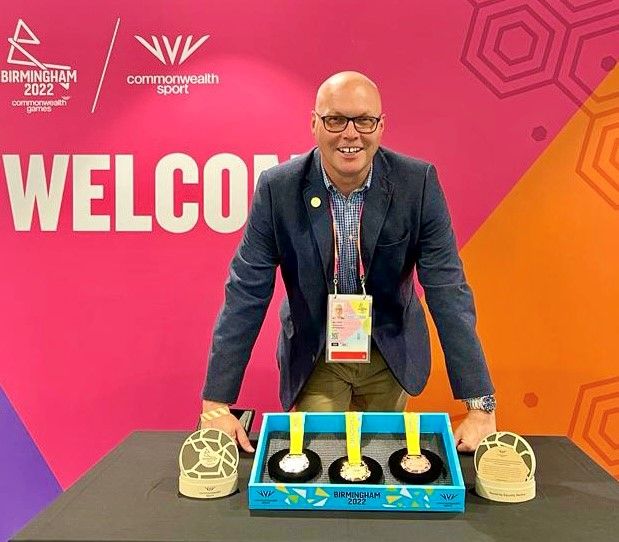