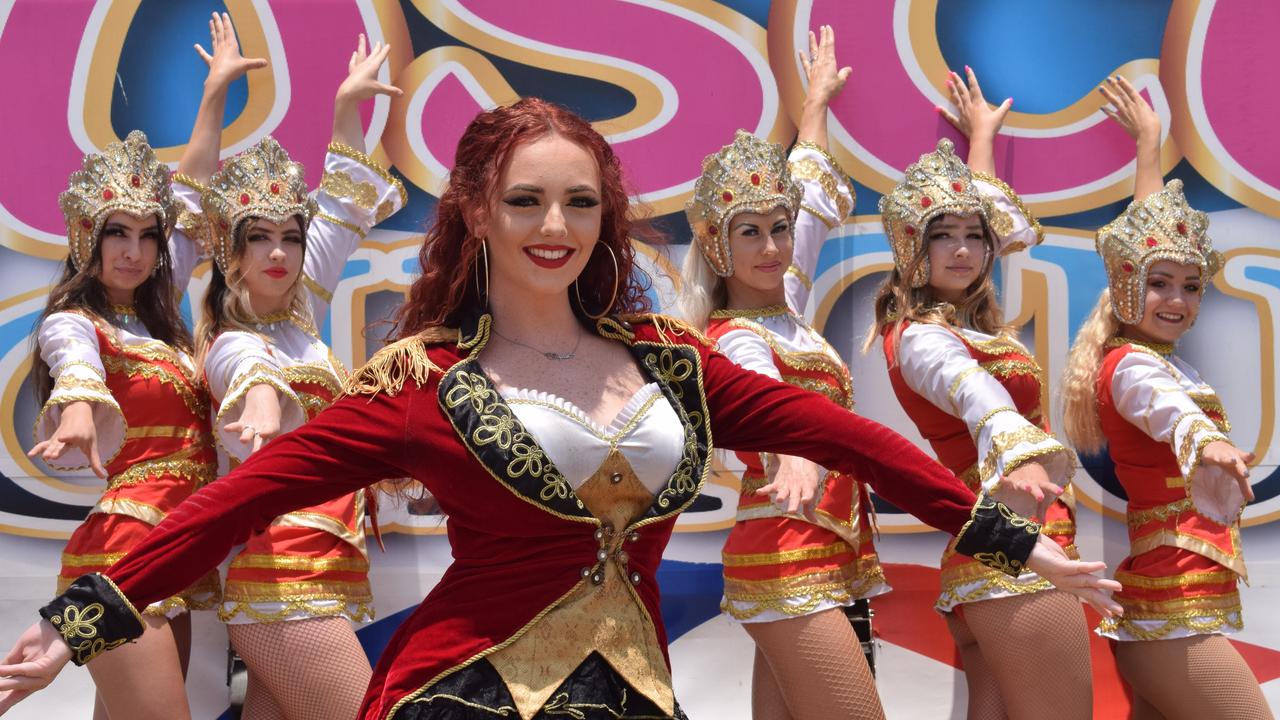 There is only one country in the world which has emerged into the New Normal, that New Normal being maximum capacity ticketed venues enjoying Live Event Experiences with all of the built-in coronavirus protections customers now expect as standard.

That country is New Zealand.

But waiting in that New Normal is a familiar Old Foe: the online secondary market that is Viagogo who have been called out by the owners of the Great Moscow Circus for offering tickets to their show in the North Island town of Whangārei at more than twice the official price.

Regional newspaper the Northern Advocate has been tracking the stories for several days.

According to the newspaper, the circus’s New Zealand ticketing company iTICKET has been forced to block all overseas credit card purchasers because those same purchasers have been recycling their tickets back into Viagogo to feed the domestic market.

In one case, a Whangārei woman paid NZ$ 156 [approx. US$ 100] for each of five circus tickets through Viagogo instead of the NZ$ 60 [US$ 40] face value, and the manager of Weber Brothers which is touring the circus said it was frustrating such practices could not be stopped in New Zealand.

The DAIMANI Journal makes no secret of our opposition to both the secondary ticket market as it currently operates internationally, and Viagogo in particular. According to many in the Live Event business, Viagogo’s purchase of rival secondary market operator StubHub represents the gravest threat imaginable, as we have reported on a number of occasions.

From the perspective of DAIMANI, why purchase General Admission tickets resold at a premium [and almost always in breach of the vendor’s terms and conditions] when you can purchase a ticket plus official hospitality product instead?

Weber Brothers director issued a familiar complaint about how Big Tech appears to be looking the other way: ‘Viagogo is paying Google to be at the top of the search list and the reason they are targeting New Zealand is because this is the only country holding events at the moment.’

The circus management have every reason to feel aggrieved that third parties are profiting from the popularity of their work. The Great Moscow Circus was in the middle of its New Zealand tour in late March when the country went into complete lockdown. The whole circus operation had to wait out the lockdown and could only resume touring early last month.

Director of iTICKET, Reece Preston, said his company had seen a marked increase over the past week in tickets purchased then resold at extortionate prices to unsuspecting buyers, who clicked on a link to the Viagogo website rather than to the official ticket seller's link when searching online.

He said overseas buyers attempting to buy circus tickets for the Whangārei shows appeared to be Viagogo agents rather than genuine customers.

‘We can tell this as they are all non-NZ based, and given the current situation with international travel, it would be impossible for someone in the Ukraine, London or Germany to attend the circus in Whangārei this week.’

If Preston’s assertions are correct, this would support reporting from The Guardian earlier this year which revealed that Viagogo offered an ‘inventory manager’ online portal available to touts wishing to sell tickets before they have actually purchased them.

The Viagogo portal appears to make it possible to engage in ‘speculative selling’, a fraudulent act in many jurisdictiomns, and one of the charges on which UK super touts Peter Hunter and David Smith were jailed.

‘Speculative selling’, when touts advertise tickets that they do not yet own, on the assumption they will be able to procure them later can lead to sales being cancelled, leaving buyers disappointed and potentially out of pocket on travel and accommodation costs.

The Northern Advocate concluded its reporting with a long laundry list of consumer watchdogs around the world that have issued ‘buyer beware’ warnings about scalpers reselling tickets on Viagogo for inflated prices.

New Zealand’s Commerce Commission took the Switzerland-based reseller to court in November 2018, claiming that the reseller made false, misleading or deceptive representations in breach of the Fair Trading Act.

Viagogo faces court or enforcement action in Switzerland, Germany, France, Spain, the UK and Australia. It has been fined in Italy and sued by FIFA.