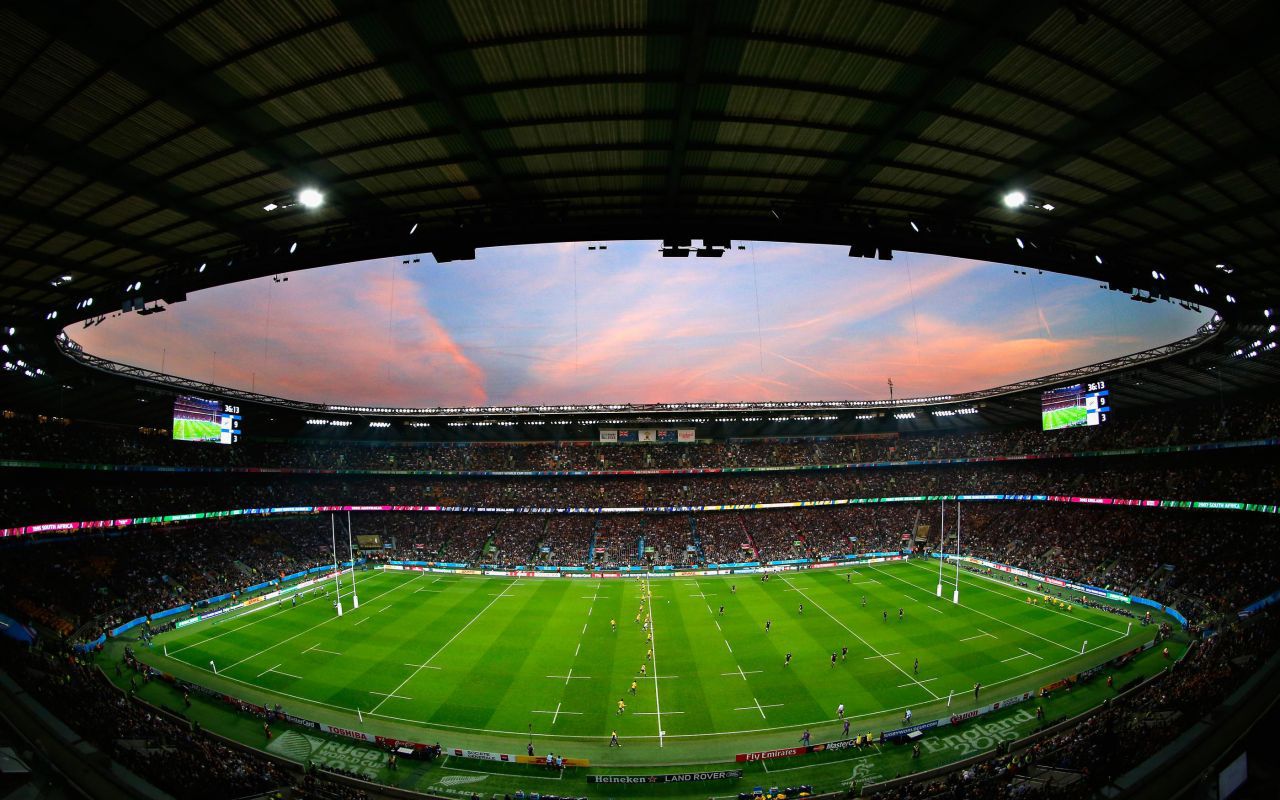 There was much for England rugby fans to celebrate over the weekend with an 11-try win over Tonga.

Okay, Tonga – who have not yet qualified for Rugby World Cup 2023 - are not exactly heavyweight opposition, nor were they able to draw on their best players. And their talismanic coach Toutai Kefu is still recovering at home in Australia from injuries sustained in a brutal home invasion in August.

But it was the first time since March 2020 that Twickenham, arguably the greatest-ever rugby stadium, was allowed to operate at full capacity. The sold-out 81,000 crowd enjoyed five first-half tries from the hosts and were delighted at the late introduction of Harlequins and England star-of-the-future Marcus Smith, who scored a try and set up a second.

If it was great for England rugby fans to be back in their beloved Twickenham – including patrons of Keith Prowse’s award-winning official hospitality - one could but imagine how desperately disappointing it was to be faced with the same old depressing problems with the unloved South West Trains and the wretched Twickenham station, which remains the main point through which most fans arrive and depart.

Twickenham station was meant to be revamped for the 2015 World Cup yet it remains a disgrace as an exit point for a major sporting event. It is a building site with thousands of fans of all ages herded into narrow tunnels @EnglandRugby @sw_train

Supposedly the station was overhauled for Rugby World Cup 2015 but whatever changes were made appear not to be equal to the unique task: the equivalent of a mid-size British town disgorging into a residential street with three miles’ walk away the train station expected to return them to London or the west.

Not only is the walk through to the station what can most politely be described as ‘sub optimal’, it is also easy to imagine how a serious illness or injury could occur and be exacerbated by the inability of emergency services to access those affected.

You don’t need much imagination – especially on the same weekend that at least eight fatalities were caused by a crowd surge at a Houston concert – to see there are several dangerous ingredients already being comingled.

To the RFU’s credit, they already strongly urge their patrons to consider alternative and less congested means of leaving the venue. These options include a free bus to the tube station Hounslow East. And the station is nothing to do with the Rugby Football Union itself.

But it cannot be in the RFU’s interest or that of the wider game of rugby to have comments about a match-day experience like this from a mother and her young teenage daughter.

My 13 year old daughter had a panic attack when we got the train at 1930 back to Waterloo because of it all, I even tried to leave later so it would have calmed down, next time we’ll leave even later

Twickenham station has always been something of a building site, either getting ready for some redevelopment or other, or in the middle of that development.

The latest version is a joint venture between Network Rail and property developers Solum which will see more than 100 flats built on top of and to the side of the old ticket hall area, while the station itself benefits from various upgrades such as lift installations.

Any additional platforms? No, but there is space apparently for an expanded platform if Network Rail chose to make that investment. Let’s hope so.

Enjoy our third birthday with a three-percent discount on any event on the DAIMANI platform!