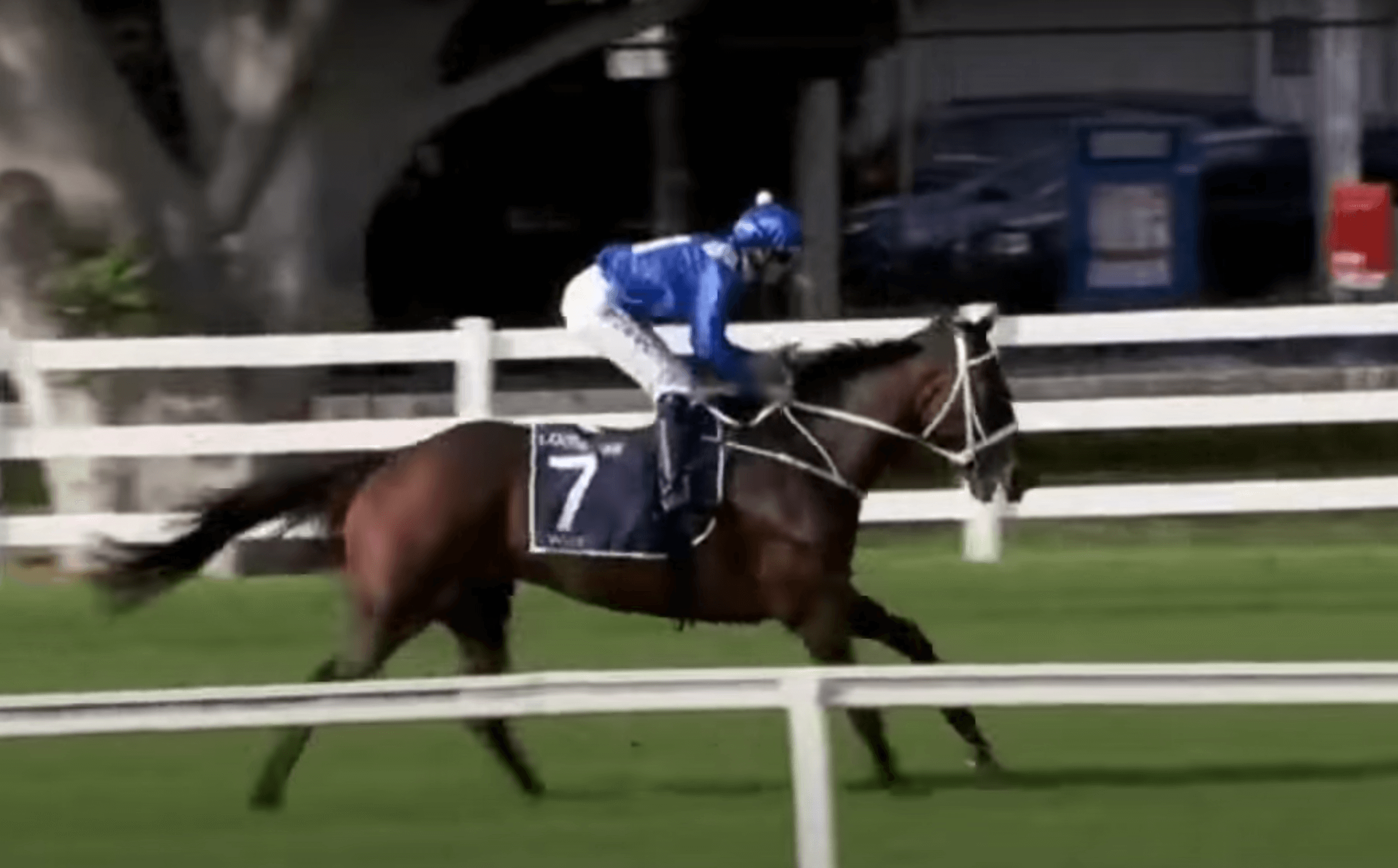 Australia’s premier horse race – always on the first Tuesday of November - is famously the one thing that stops the whole of the country. It goes ahead tomorrow, but there’ll be no crowd allowed for the Melbourne Cup, not even racing connections, despite the state of Victoria easing out of the pandemic restrictions.

Victoria’s Racing Minister Martin Pakula said last week’s the changes were too close to come into play at the Melbourne Cup, which has been raced since 1861.

‘The government has determined that next week is not a suitable time for gatherings of that nature,’ Pakula said in a statement. ‘It is the right decision and has been made in the interests of all Victorians.’

Despite the state’s decision to ban crowds, the ABC reported that Melbourne Cup devotees will still show their traditional loyalty to one of the country’s most famous sporting fixtures – albeit in a stay-at-home or go-to-the-pub fashion, instead of attending.

The Victorian government’s decision comes a week after it initially allowed the connections of horses, or owners, to attend the Cox Plate at Moonee Valley, but reversed the decision following widespread public backlash.

The so-called ‘race that stops a nation’ begins at 3 p.m. local time [0400 GMT] and attracts crowds of more than 100,000 at Flemington race course in Melbourne. Australia generally comes to a standstill as people in workplaces around the nation gather at race courses and around televisions to watch.

The Victorian government has tentatively planned to allow crowds of up to 25,000 to attend the traditional Boxing Day cricket test at the Melbourne Cricket Ground, featuring Australia against India from December 26-30, about 25 percent of The MCG’s capacity of 100,000.

Melbourne, Australia’s second-largest city, started to emerge from a lockdown this week after recording its first day without a new coronavirus case in more than four months.

Victoria state Premier Daniel Andrews on Monday announced that restaurants, cafes and bars will be allowed to open and outdoor contact sports could resume this week. November 8 will be the first day that Melbourne residents will no longer be restricted to traveling within 25 kilometres (16 miles) of their homes.