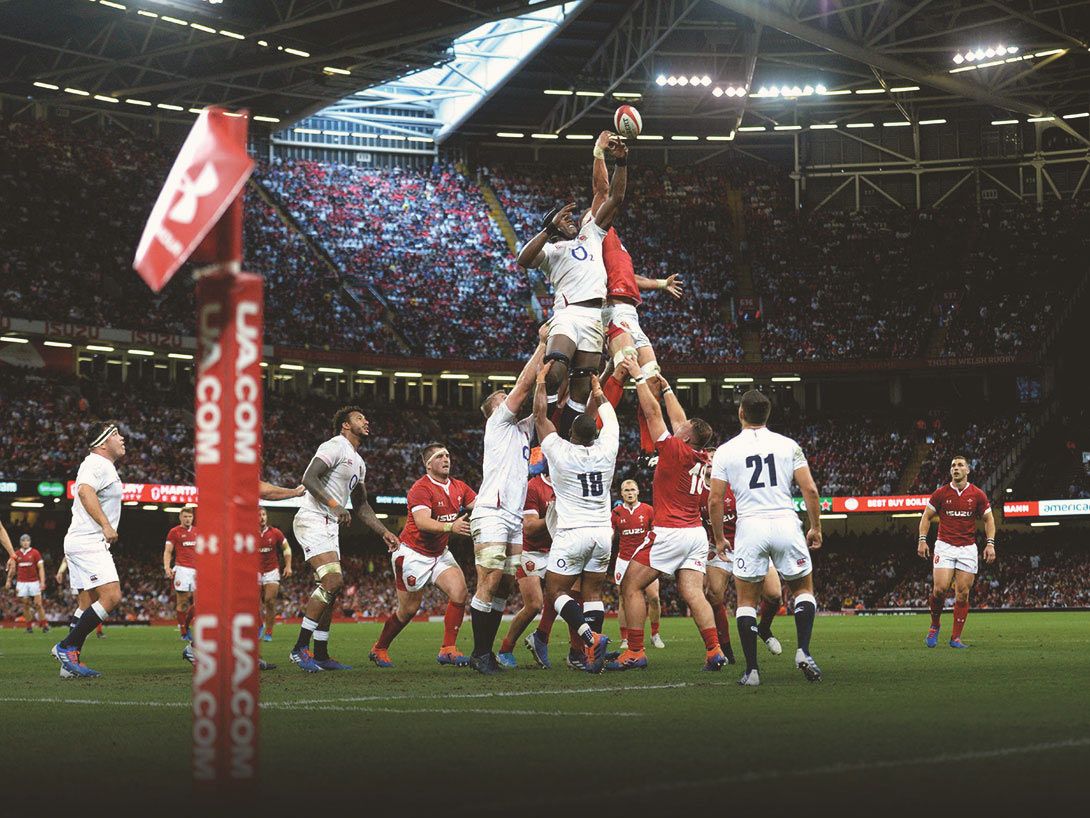 There is a well-known sentiment among rugby fans around the world that they’re happy for anyone to win, so long as it’s not England.

That friendly ribbing could be put down to any number of reasons – the presumed wealth of the Rugby Football Union, a certain blazered aloofness perhaps and, down the years, maybe some rather high-handed players.

That reason helps explain why England remain consistently the most popular team in world rugby, both to in terms of their own legendary supporters and for rival fans keen to cheer on their own team against the Red and Whites.

This weekend England kick off their Six Nations campaign at Twickenham, with the Calcutta Cup fixture against Scotland, before taking on Italy and France at home and travelling to Wales and Ireland. As far as we know at the time of writing, all matches will be held behind closed doors as part of the live event lockdown.

But one particular date that is not going to be put off by the coronavirus is the celebration of the 150th anniversary of the RFU.

The Bremont Watch Company is a luxury aviation-themed British watchmaker based near Twickenham, at Henley-on-Thames, and are the just-announced Official Timing Partner to both England Rugby and Twickenham Stadium.

Bremont’s annual production is approximately 8,000-10,000 pieces and as part of their RFU sponsorship Bremont will be delivering all of Twickenham stadium’s official time-related match day content, including branded match clocks around the stadium.

To appeal to England rugby fans, Bremont has produced a series of special edition mechanical chronometers named 'the Rose' and the 'RFU 150' for both fans and players.

England’s RFU was the first ever national rugby body, created in time for the first Test match to be played 150 years ago between England and Scotland in 1871 – a repeat of this weekend’s opening fixture.

Limited to only 150 pieces, the new timepiece honours this veritable milestone in British sporting history. The anniversary timepiece encompasses all the qualities on which the partnership was founded, namely the shared values of durability, precision, and technical ability. The Bremont RFU 150 features a chronograph movement with 24h GMT hand as well as the Bremont patented protective anti-shock movement mount.

In a smart endorsement move, Bremont is using England rugby phenom Tom Curry, the youngest player to start an international for England in 90 years, as a brand ambassador. This allows Bremont to link their watches and Curry as both being ‘Tested Beyond Endurance’.

For every one of the watches purchased Bremont has also pledged to donate a laptop to a child in the UK without access to digital learning under a separate and commendable partnership with Barnado’s.