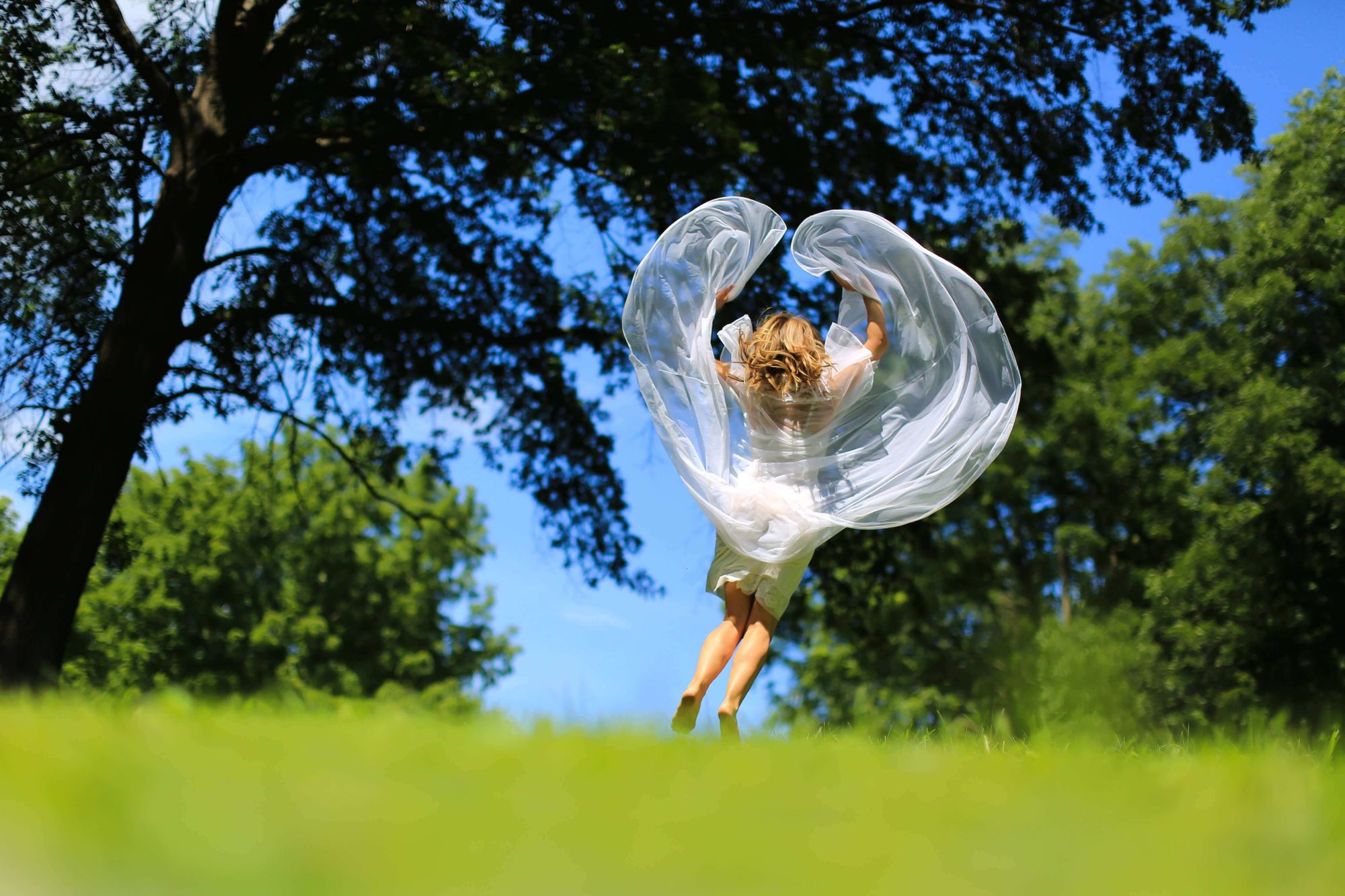 Five things that will lift your spirits today

To start the working week, all of us at The DAIMANI Journal thought you might appreciate five stories that have amused, intrigued or inspired us over the course of the last few days. Definitely these have a loose if not tenuous connection to the business of VIP Hospitality and would be best filed under the heading, Time Well Wasted:

Kanye West singing at the megachurch of Joel Osteen, or Andrea Bocelli in the deserted Duomo di Milano? Which of the two best represents the humility and selflessness of the Easter message? Hmmm. Let me think on that.

Fortunately The DAIMANI Journal didn’t end up having to pick between the two because Kanye withdrew from Osteen’s shiny extravaganza.

As we said before the Easter break, whether you are of the Christian Faith, another Faith or no Faith at all, the live performance by Andrea Bocelli on Easter Sunday at Milan’s Duomo di Milano promised to be the most mesmerising performance of this long weekend. And it didn’t disappoint.

He was then seen to walk from the ornate bronze doorway into the cathedral square to a single microphone to perform his stunning finale, ‘Amazing Grace’ performed a cappella [final line: ‘Was blind, but now I see.’]

We are happy to link to Bocelli’s charity appeal to raise funds for PPE equipment for Italian front-line workers.

2. How to Social Distance according to Usian Bolt

Usain Bolt used his Twitter account to magnificent effect on Easter Sunday, underlining the message of Social Distancing with a picture of him crossing the line at the Beijing Olympics in the final of the men’s 100m.

At the time this was being written, the post had almost 500,000 likes and the comments sections was awash with parodies.

The forgotten man in the picture is Trinidad and Tobago’s Richard Thompson who took silver in a time of 9.89, two-tenths of a second behind Bolt who, with a shoelace underdone, had already started slowing down in celebration.

Bolt’s middle name St Leo reflects his Catholic faith. St Leo, or Leo the Great, was Pope between 440 and his death in 461, is one of only two Popes to been known as ‘the Great’ and, in Italy, is best remembered for meeting with and convincing Attila the Hun to turn his invading army around and not sack Rome.

At The DAIMANI Journal we are always happy to support the new and original ideas of others, and over the weekend Indian cricket quizmaster Amit Sinha launched a new YouTube-based interview series called ‘Random Cricket Photos That Make My Guest Happy’.

The five pictures Bhatticharjya choses to talk about, and the stories behind them, are particular photos and specific moments in cricket history featuring Victor Trumper, Michael Holding, Sunil Gavaskar, VS Laxman and Rahul Dravid and Shoaib Akhtar.

This is Pathe News footage of the England and Australian Test teams playing in 1905 [when the famous George Bedlam photo was taken of Victor Trumper]. Trumper can be seen at 1.05, the right-handed batsman being easy to pick out because of his reluctance to wear a batting glove on his left hand.

In recognition of Trumper’s enormous contribution to cricket [and to rugby league, where he was the first elected treasurer of what would become the National Rugby League] the newest stand at the Sydney Cricket Ground is named the Victor Trumper Stand.

Official hospitality at the ICC T20 World Cup 2020 at the SCG can be purchased here.

4. Sometimes it's better to be lucky than smart

The old stock market adage that investors buy on certainty and sell on uncertainty needs a bit of retooling if the experience of teleconferencing favourite Zoom is anything to go by – one of the companies most obviously benefitting from the new stay-at-home work routine.

We hope that you were not one of those investors who had trouble knowing your Zoom Technologies [ticker symbol ZOOM] from your Zoom Video Communications [ticker ZM]. Certainly many in the stock market, investing for certainty, ploughed into the wrong company.

So wrong in fact that the Security and Exchanges Commission was forced to suspended trade in the penny-stock and apparently defunct Zoom Technologies. Perhaps adding to the confusion, Zoom Technologies did previously own the zoom.com domain name before Zoom Video bought it in 2018 from domain broker Media Options.

Even more incredibly, this is the 2nd time this same confusion has happened over the same two stocks in less than a year. Rewind 12 months ago when Zoom Video Communications [ticker ZM] had their IPO and many investors mistakenly piled into Zoom Technologies [ZOOM], as this video reminds us:

Other pretty simple but major mistakes made by investor communities have included confusing:

In the meantime Eric Yuan, the founder of Zoom Video Communications [ticker ZM] has reportedly added USD2 billion to his net worth in 2020, the fourth-biggest increase in the Bloomberg Billionaires Index. Yuan – like almost all of us – started the year unranked in the Bloomberg index, but he’s now at No. 274 on the list with a total fortune estimated at USD5.6 billion.

Perhaps it’s not surprising that the grim events of this year have helped make the Dancing Ghanaians pallbearers into one of the most popular social media memes.

In this article, we can see the three original videos that are credited with popularising the unique Ghanaian custom, including one where the coffin is dropped.

So popular have the Ghanaian funeral memes become that broadcasters like the BBC and CNN have rushed out very recent profiles of the flambuoyant tradition, all of which make clear that social distancing regulations have brought the paid-for-funeral-celebration industry to a standstill unfortunately.

But at The DAIMANI Journal we’re particularly interested in Astronomia, that track that accompanies the Dancing Ghanaian memes. When all of us are on the other side of this coronavirus, and back in the business of selling official VIP Hospitality to the major concerts and festivals of the world, we think Astronomia will be the hugest track imaginable.

But who and what is Astronomia? It is a 2010 electronic dance music (EDM) track by Russian producer Tony Igy [Anton Igumov]. Over the ten years that the song was available to access from various music sites before the Ghanaian meme arrived it generated barely 250,000 listens.

Then this happened, as KnowYourMeme.com reported:

‘On February 26th, 2020, TikTok user @lawyer_ggmu shared a video of a skier falling on the slopes before cutting to a clip of dancing pallbearers. The post received more than 469,000 likes and 3,500 comments in less than two months and started the Dancing Pallbearers meme format.’

So now you know!

If you have any similar stories you would like to pass on which we can share with a wider audience at the start of the next working week, feel free to contact us at journal@daimani.com.

What do the Chinese mean by 'Revenge Buying' and how might it help the official VIP Hospitality business?