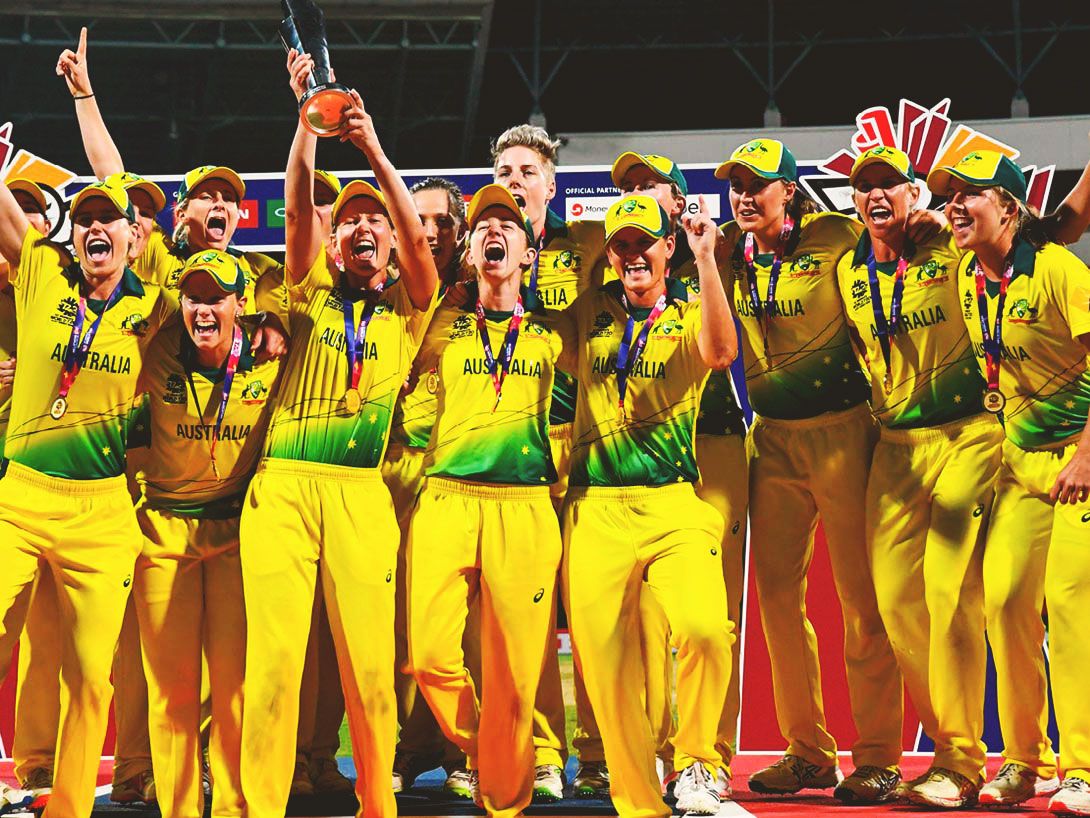 How to celebrate International Women's Day in Sporting Style

Of course, women’s cricket was the star of the finals of the ICC T20 Women’s World Cup final at the Melbourne Cricket Ground.

But Katy Perry was also the star as well. Katy, and the 86,174 screaming fans at the ‘G, who saw Australia take their second consecutive ICC T20 Women’s title, and fifth in the seven-event history of the competition, beating India by 85 runs.

Organisers can pat themselves on the back for an inspired choice as their opening artiste on International Women’s Day: Perry, who recently announced she was four months pregnant with her first child, kicked off the pre-final build up in epic fashion supported by a troupe of alluringly clad backup dancers, wearing cricket bats.

Perry chose Roar to kick off with and followed it up with Firework.