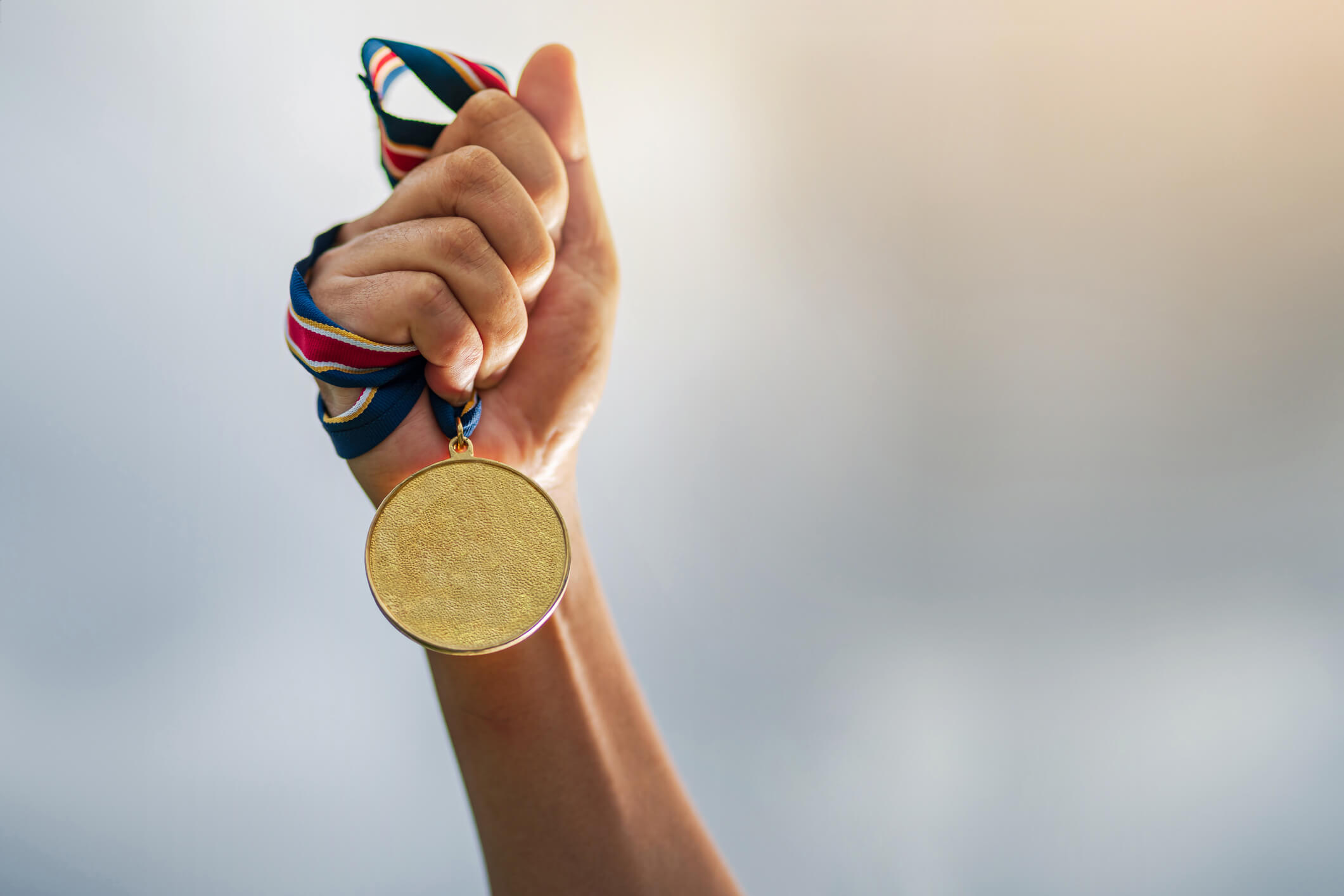 In a raft of new initiatives announced this week to tackle the rescheduled 2020 Olympic Games, the International Olympic Committee has asked all of their National Olympic Committees to make sure that arrivals and departures from the Athletes’ Village fit in with new coronavirus rules designed to reduce the risk of the pandemic’s spread, according to the IOC President Thomas Bach.

Bach’s announcement followed an IOC Executive Board meeting which set strict rules for next year’s Tokyo Games: athletes can only enter the Olympic village five days prior to their competition and should depart within two days of their elimination or the end of their event.

The means that athletes whose events fall in the later stages of the Olympics in sports, for example athletics and wrestling, are not likely to attend the Opening Ceremony. Conversely competitors in judoka as well as swimmers and gymnasts look like they miss the Closing Ceremony.

Bach said the guidelines form part of the wider coronavirus countermeasures being put in place to ensure safety and are applicable to athletes and team officials of all 206 NOCs and the IOC Refugee Olympic Team.

Exceptions to the NOC’s arrival and departure policies could apply depending on training obligations and partners, time zones, and flight availability.

In a separate and poignant note, Saburo Kawabuchi, the mayor of the Tokyo Olympic and Paralympic athletes’ village, has said he is looking at his Games responsibilities as ‘the last big role in my life.’

Kawabuchi has a unique place in Japanese sporting history having played for Japan in their 1964 Tokyo Olympics football team. Japan were beaten by the Czechoslovakian and Yugoslavian teams but in a huge upset a goal he scored against Argentina that helped Japan win 3-2 and was enough to qualify the team into the quarterfinals.

And then Kawabuchi took the helm in organising and launching Japan’s J. League professional football league which was launched in 1993. As well as being the first chairman of the J. League, he served as president of the Japan Football Association and the Japan Basketball Association.

Of the 1964 Games, Kawabuchi said, ‘It was my dream to participate in Olympics. The opening ceremony was one of the most impressive events of my life. Just at the sounds of the huge cheer and the march, my heart leaped.’

That’s why he hopes that athlete delegations from around the world will have the same memorable experiences as he did during their stays at the athletes’ village.

The village has 21 accommodation facilities with 14 to 18 stories to house up to 18,000 people during the Tokyo Games, which were postponed to 2021 due to the coronavirus pandemic.

The athletes’ village mayor ‘is a role totally different from posts I have held,’ said Kawabuchi, whose appointment was confirmed in December last year.

‘This is the last big role of my life,’ he said.

Measures against the novel coronavirus will be top priority for the athletes’ village, which has cafeterias and fitness facilities that will be open 24 hours a day.

‘It will be good if no infection occurs, but we don’t know what will happen,’ Kawabuchi said. “There will be no worries if we decide how to respond beforehand, preparing ourselves for some outbreaks.”

“We’ll be able to prevent the coronavirus from affecting the entire athlete village even if the worst happens,” he said.

Kawabuchi played for the Japanese national soccer team in the 1964 Tokyo Olympics, contributing to its advance to the quarterfinals by scoring a goal in a match against Argentina.

Through this experience, Kawabuchi has things to say about proposals to simplify next year’s Tokyo Games, including potential limits to the number of fans allowed inside the national stadium and other venues.

‘Holding the Olympics without any spectators would be meaningless,’ he said. ‘The Tokyo Games should have foreign spectators wherever possible.’

While showing some understanding of the idea of limiting the number of athletes attending the opening ceremony, Kawabuchi said that there is significant value in sharing a moment in the same place.

He is worried about the current lack of momentum for the Tokyo Games, with no end in sight to the coronavirus crisis.

“A negative atmosphere is prevailing, but no doubt the Olympic fever will sweep Japan once the games start,” Kawabuchi said.

Separately Bach told a news conference the shorter stays in the athlete villages were practical solutions to the pandemic: ‘We think that this is absolutely necessary because we need to reduce and minimize the number of residents in the Olympic village to minimize the risk of COVID exposure.’

‘At the same time, we wanted to maintain the athletes’ experience. We wanted to be balanced with the considerations about athletic performance and also with attendance at the opening ceremony,’ he said.

The IOC Athletes’ Commission Chair Kirsty Coventry served as a co-chair of a working group on the issue that developed the new rules, according to the IOC.

Five Reasons to go to the 2021 Tennis Classic at Hurlingham