A Seat at London Fashion Week 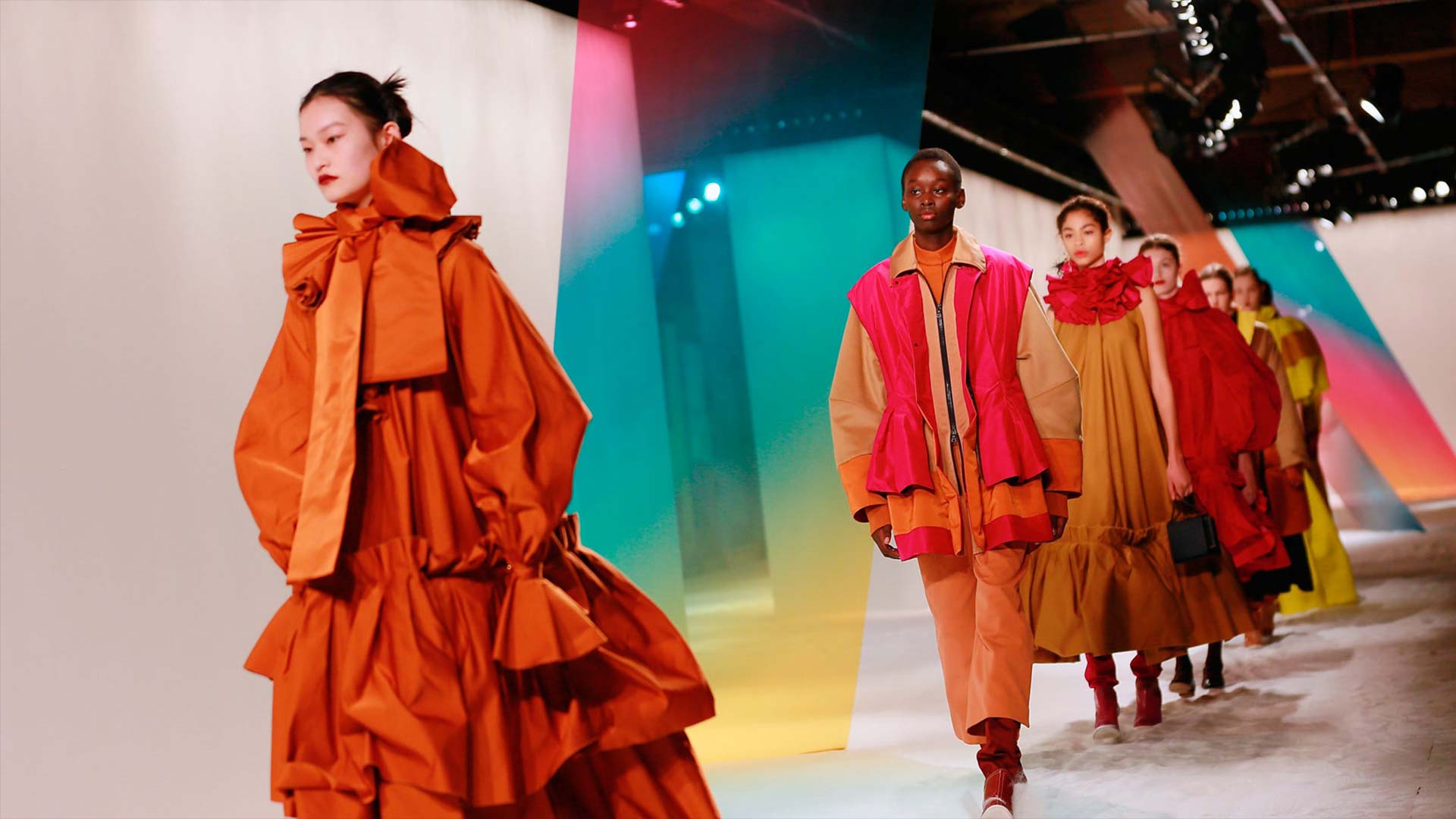 Through packages like the 'Guest Club' experience, individuals gain access to a notoriously exclusive event that would fall flat without the extra perks.

A dedicated professional in the fashion industry can easily attend over a hundred runway shows during Fashion Week season, from up-and-coming designers to established brands like Burberry, accruing hours of beautiful, weird, intricate and emblematic creations brandished on stages set up for the occasion. It’s an exclusive intercontinental marathon to which the participants––buyers, the press, celebrities and socialites––are strategically invited. For the fashion-lover or fashion-curious looking to attend a runway show for the sake of novelty or delight, tickets are available for purchase, starting at over one-hundred pounds. The main caveat: it can take all of ten minutes for the models to parade down the catwalk in a designer’s collection. Fortunately, these tickets are often purchased as part of packages offering supplementary experiences that complement the main event, bolstering this brief visual blowout.

"The far-out display of self-expression that would dominate much of the morning was nicely offset by the old-world charm of The Delaunay."

Excluded from the guest list, I secured my attendance to Fashion Week through the “Guest Club” experience, a £520 + VAT package that includes a seat at a catwalk show, a talk by a senior member of the British Fashion press, access to the LFW Designer Showrooms where designers showcase their forthcoming collections, and breakfast at The Delaunay. The package that includes a two-course lunch or dinner will cost an extra 30 pounds, but to land a coveted front row seat at the catwalk, prices start at £1700 + VAT and range up to £5000 + VAT, depending on the designer.  I was signed up to see one of the first shows of the week, designer A Sai Ta’s much-anticipated latest collection and first standalone runway show, scheduled at 11 a.m. The fashion show talk and showcase would take place at The Store Studios, outside of which photographers peered and fashionistas posed. This far-out display of self-expression would dominate much of the morning, but was nicely offset by the old-world charm of The Delaunay, an elegant brasserie where I began my day with a “champagne breakfast”. The food was great and the coffee excellent. The atmosphere one of sophistication (due to the decor and crowd) and indulgence (thanks to the Bellini and pain aux chocolat).

The Delaunay was welcomed experience, but one doesn’t need to purchase a Fashion Week ticket to dine there. The true value-add of the Guest Club experience, in my opinion, was the half-hour talk by an industry professional. In an intimate auditorium where we were offered gift bags and more bubbly, I had the pleasure to sit and listen to Andrew Tucker speak. Journalist and course leader of the MA in Fashion Journalism at the London College of Fashion, Tucker spoke on the incredibly multifaceted and intricate fashion industry; the progression of London Fashion Week and how it compares to those in New York, Milan, and Paris (it’s more edgy, less prim); and, most pertinently, on Asai, A Sai Ta’s label. A lot was packed into this talk. From the way London style gets its groove in times of political or economic adversity (expect extravagance in this time of Brexit-irium), to a growing interest in the three-figure suit, to the way young designers are finding ways to be self-sustainable rather than scaling production under the patronage of conglomerates like Kering or LVMH. About A Sai Ta, whose show we were soon to see, we learned of the way he weaves his Vietnamese-Chinese-British heritage into his designs and packaging, and of his clever use of “overlocking”, a stitch technique that has allowed him to make affordable clothes with a signature look, positioning his label as one that is not only conceptually compelling but commercially viable.

We were also imparted with questionable sweeping statements. “Five years ago, no-one wore dresses”, Tucker said. And, “No one wears jeans anymore” ––by which he meant regular denim or skinny jeans, as opposed to the shapeless raw denims he sported.

Criticism abounds in any creative discipline, but Fashion Week, in addition to being an economical vehicle, is much more about celebration; the theatrical dress of industry influencers an opportunity to get photographed, yes, but also to wear those impractical statement pieces that spark immense joy. “I love your boots!” said one attendee to another in the washroom. Passing through the crowd perusing the Designer Showrooms, there was a sense of conviviality and excitement that had reached its apex at the end of A Sai Ta’s show. More interesting than the flurry of models that walked by draped in outfits whose intricacies are more easily appreciated through pictures is the knowledge of everything that has gone into creating the collection––and all the hard work that awaits. When A Sai Ta bopped across the stage at the end of his show, it was enchanting to be part of the crowd contributing to his applause.

Get your Guest Club package for London Fashion Week SS20 at DAIMANI.com. 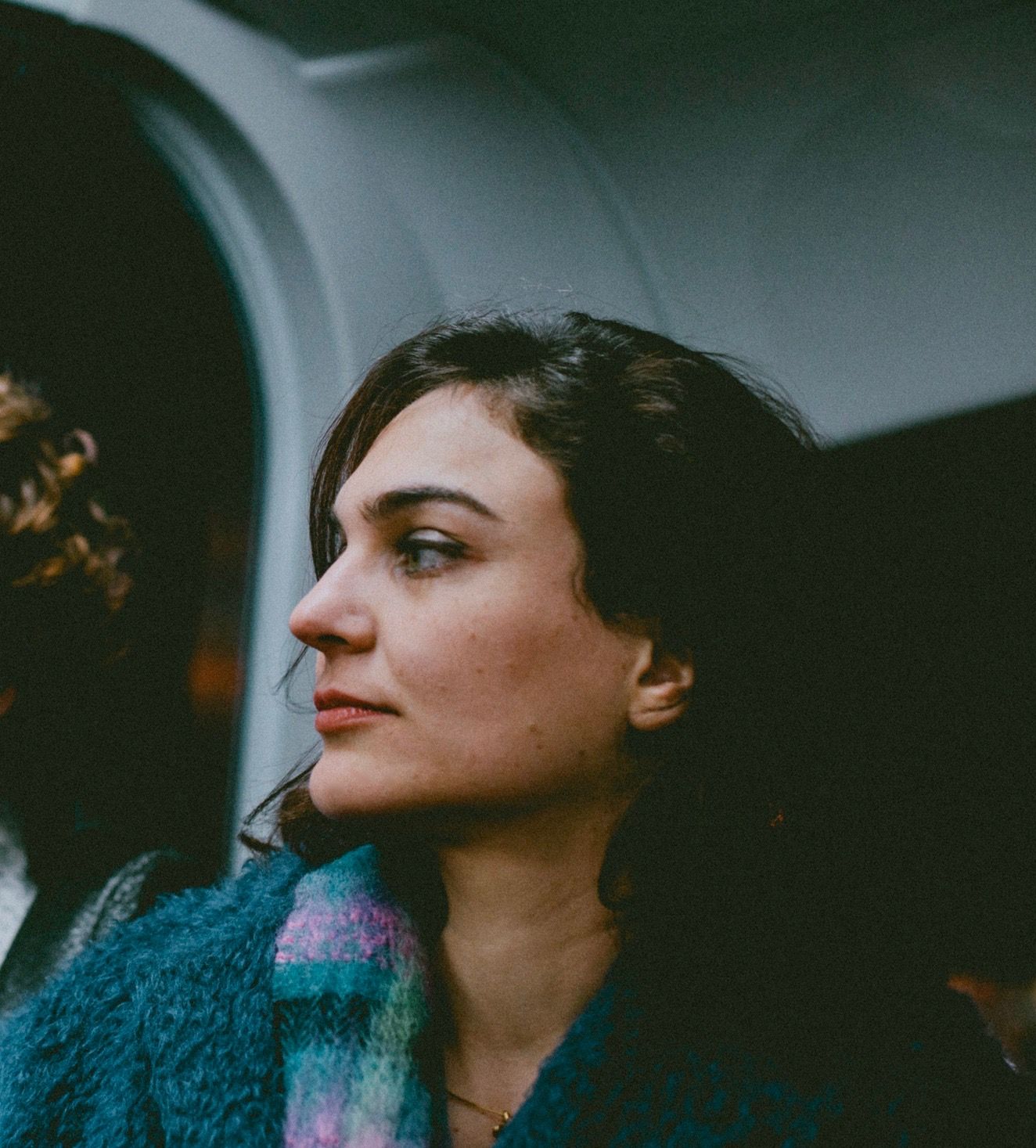 Creating that 'Wish You Were Here' experience