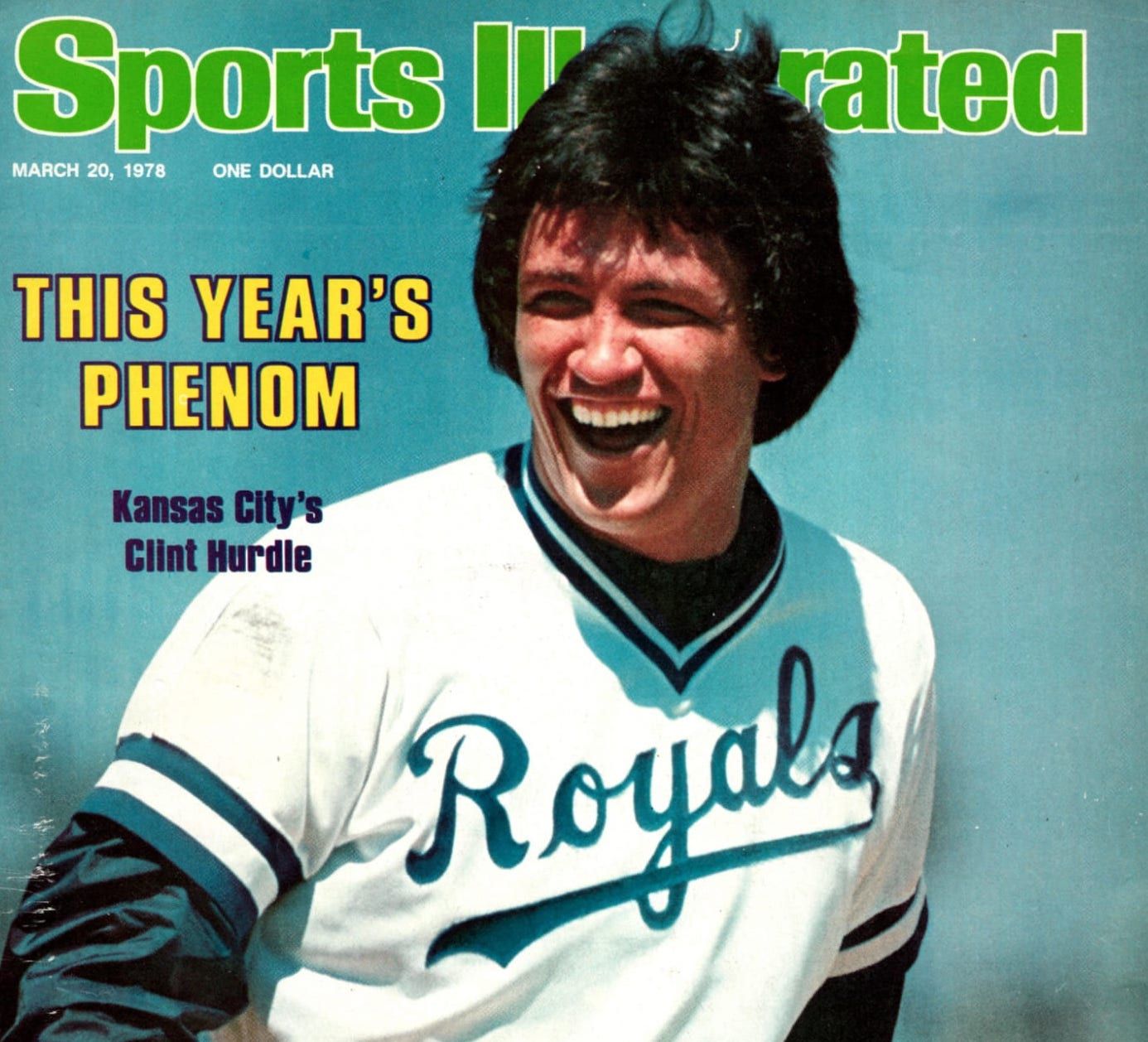 By his own admission Clint Hurdle is a deeply flawed person: sober now for 21 years but whose alcoholism cost him his first marriage.

‘I’ve travelled the dirt road. There have been times I’ve been fortunate there’s been somebody there,’ said Hurdle, who played Major League baseball for ten years and then served another 17 as a manager.

He started his baseball career as a first-round pick, being touted by Sports Illustrated in 1978 cover as ‘This Year’s Phenom’. Hurdle would never fulfil that star billing. Turns with the Kansas City Royals, Cincinnati Reds, New York Mets, and St. Louis Cardinals, saw his playing career wind down with a batting average of .259, and 32 Home Runs and 193 RBIs over ten seasons.

As manager of the Colorado Rockies he took the team to their first World Series appearance, and then had nine years with the Pittsburgh Pirates.

But that management career ended in September last year when he was sacked the game before the end of the season. As CBS’s Pittsburgh affiliate reported at the time, this caused outrage amongst baseball fans but also within the charity community that Hurdle had been helping assiduously, including creating unique VIP experiences that were put to auction.

As the CBS report explained, by the time of his sacking six months ago his daily messages of encouragement were already being emailed out to an audience of 3,000-plus.

For Hurdle, the daily messages were him simply paying back the support and kindness he had received at various stages of his career when things were bad: ‘There’s [always] been an encourager, a hope broker, an arm lifter, whatever you want to call them. That’s all that I’ve tried to make happen with this daily email.’

Hurdle had started these as short daily text messages to a select group of friends, nothing more than checking in to discuss leadership ideas and to offer support to those who might need it.

In 2009, I started sending a daily group text of encouragement to 12 of my close friends. I was working for the Colorado Rockies organization at that time. Two months into the season, I was let go and stopped sending the messages. Six weeks later, while I was on a family vacation, I received a text from one of those friends asking how I was doing. I replied, ‘okay.’ She said, ‘Well I'm not. I haven't received a text from you in six weeks! You'd sign your texts with “Make a difference today. Love Clint” and you're not making a difference, and I don't think you love me.

What started as text messages to a tight-knit group has now changed to daily emails going to out to so many people he has hired to hire a professional to run his website. His distribution list runs from dozens of megastar baseball players all the way through to complete strangers.  Anyone in fact who needs a cheering message is encouraged to register.

Hurdle’s daily pick-me-ups have won even greater appreciation now that the sport of baseball and the wider economy is in virtual lockdown thanks to the coronavirus.

Here the CBS affiliate in Pittsburgh touches base with Hurdle, the former Pirates manager, hears how home-schooling is going in the midst of the lockdown, and his call for the sport of baseball and all fans to ‘Hold Fast’.

As the Associated Press reported:

‘[Hurdle] might borrow a line from the website The Daily Coach: “The time is now to live more strategically and courageously while engaging in work that is filled with impact and meaning.” He might offer a list of his week’s resolutions, including, “Offer loving-kindness to my inner critic.”’

Or, he might tell his readers that no email will be coming Sunday. “Call someone you love.”