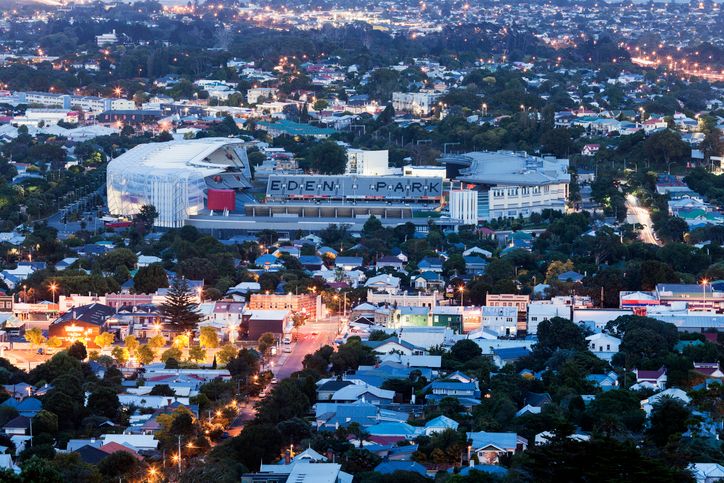 New Zealand may be the first: full stadia in two weeks' time?

There are so many things in this period of coronavirus that New Zealand appear to have done better than others. The profit of that may be seen this coming Monday, June 8, when the New Zealand cabinet could decide to set the country to Alert Level 1 – basically no restrictions.

This would mean that New Zealand sport, both inside and outside venues, could have unrestricted numbers of spectators, and potentially VIP Hospitality clients, by the middle of June.

New Zealand is in the middle of the southern hemisphere winter so any possible move to Alert Level 1 would be music to the ears of the New Zealand Rugby Football Union whose retooled ‘Aotearoa’ Super Rugby competition, featuring only Kiwi teams, starts on June 13.

Prime Minister Jacinda Ardern told NZ media today it was the Government's ‘strong desire’ to move to level 1 as soon as it was safe to do so.

The country has recorded 12 successive days of no new coronavirus cases and currently only has a single active case.

A change from level 2 to level 1 would mean restrictions around gatherings at stadiums and arenas – currently capped at 100 – will be completely lifted. Fans could be allowed to attend games just as sports leagues around the country return.

‘At level 1 all current rules on businesses and services are essentially lifted,’ said the New Zealand PM.

Ardern said the Government is currently working with stadiums and ticketing agencies on a ‘COVID code’, which will allow for greater contract tracing at large events.

‘All gatherings of any size can occur. However, we are working with ticketing agencies and large-scale event organisers on a COVID code, whereby contact details are collected so that we can keep a track of people at large gatherings in the event that we need to follow them up for contact tracing.

‘For those larger events it is a matter of preparedness for us. We may be confident that we're an environment where we do not have COVID in circulation.

‘But if we have a situation where even one case emerges, and it's found that they had been in attendance at a large event, we always have to be prepared to be able to contact trace successfully.

‘Which is why we want to work alongside those who put on events, large sporting events, music events, work with ticketing agencies, so that they do have information available for short periods of time to help us with contact tracing.’

URGENT: Don't miss the chance to check whether your hospitality losses are covered by UK 'business interruption' claims