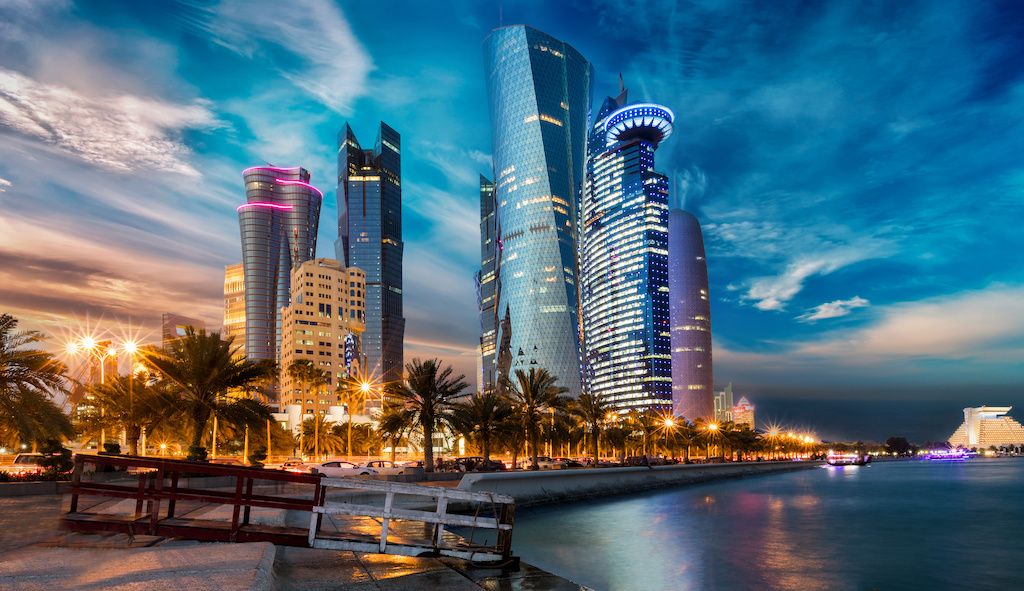 On Tuesday this week just past a ground-breaking piece of legislation was gazetted in Qatar which, in principle at least, sees Qatar become the first Gulf state to dismantle the principle of ‘kafala’.

What exactly is ‘kafala’?

Kafala, which translates as sponsorship, has for decades been the key organising principle for migrant workers in the Gulf states. While the system varies a little across the region at its heart kafala means that migrant workers’ presence in the country is tied to their employers, who are granted high levels of control. This includes determining whether workers can change jobs (the ‘no objection certificate’) or even leave the country (the ‘exit permit’). Kafala creates a dramatically skewed power balance in which workers are placed at the mercy of their employers for basic freedoms and unable to challenge them in the event they are abused. It drives forced labour and trafficking and for that reason has long been contentious.

A Google search of the term ‘kafala’ and ‘Qatar’ would suggest that the end of the ‘kafala’ system has been reported multiple times over the past ten years. And yet for those who watch Qatar closely, from the relevant United Nations bodies to NGOs such as Migrant Rights, whatever changes have occurred have not impressed.

Until now that seems.

I wrote this for @MigrantRights about kafala reform in Qatar. In more than a decade following this issue it's the most serious step I've seen - but so much hangs on enforcement. And there is still *much* work to be done, including on worker deaths and pay. Cautious optimism then. https://t.co/IUKe8f5fxQ

We will let Lynch take up the story: to read the whole of his personal op-ed piece that was published on September 9 please click here.

It is really only in the last three years that we have seen signs of willingness on the part of the government to overhaul the structures that give rise to widespread abuse. At the height of the 2017 political crisis with its neighbours, and facing a potential ILO commission of inquiry into forced labour, Qatar sealed a partnership with the ILO. Since 2017 it has finally done away with the exit permit, introduced new processes for workers seeking compensation for wage theft, and passed a law giving domestic workers some labour rights in law.

The new kafala law published in the Official Gazette [on September 8] represented the most serious movement by Qatar on migrant worker rights so far.

The fact that the notorious no objection certificate or “NOC” – a term so technical as to sound innocuous – is a thing of the past is what gives hope. If workers can genuinely move freely to new employers, exploitative bosses will have much less hold over them. It is important to bear in mind that elements of kafala will still remain – including the “absconding” charge, which employers have long used against workers who dare complain. There will also need to be meticulous monitoring of workers’ six month probation period, during which time new employers have to repay recruitment fees to old employers. Nevertheless, this appears to be a significant step forward and goes beyond what any other Gulf country has attempted in terms of introducing labour mobility for migrant workers.

If (and only if) this change is accompanied by simple procedures for workers to follow and rigorous enforcement, it will make a tangible difference to workers’ rights. It will also be in the interest of responsible businesses. Employers that respect their employees’ rights and pay decent wages should start to gain a competitive advantage. The creation of a local job market ought to allow them to recruit workers from within Qatar, saving on the costs and complexity involved with international recruitment.

As Lynch makes clear, this one very significant change ‘should not stop us pointing out that workers’ rights don’t begin and end with kafala. There are other deep-rooted and serious issues affecting workers …

‘For nearly a decade now, advocates have encouraged Qatar to use its moment in the spotlight to lead the way in the region, to set an example of what is possible. This latest reform is in my view the first tangible sign that it may choose to take that path. The coming months will tell us if the government will sustain the ambition of this reform and follow it up with implementing mechanisms to protect the rights, safety and welfare of the workers who have always been such a crucial part of Qatar’s economy and society.’

DAIMANI’s Two-Cents’ Worth: It’s reasonable to assume that this week’s legislative change in the official gazette represents good faith by the government in delivering substantive and enduring change in the Qatari labour market. This should be welcomed by all and represents nothing but good news for the 2022 FIFA World Cup and the tournament’s many stakeholder groups.

Like any FIFA World Cup, there are always myriad issues to work through at this stage. But Qatar represents a tournament with more advantages already in place than some other hosts have had with two-plus years to run – and with far fewer disadvantages to overcome.

But layered on top of that is the coronavirus and the seen and as-yet-unseen consequences of the pandemic.

The stage is now set for an exceptional tournament that will genuinely uplift football fans in the Gulf and Arab world, as well as the Asian Football Confederation and beyond.

If you want to attend at this stage the best way is preregistering for official ticket-inclusive hospitality packages to attend the 2022 FIFA World Cup. You do so here.