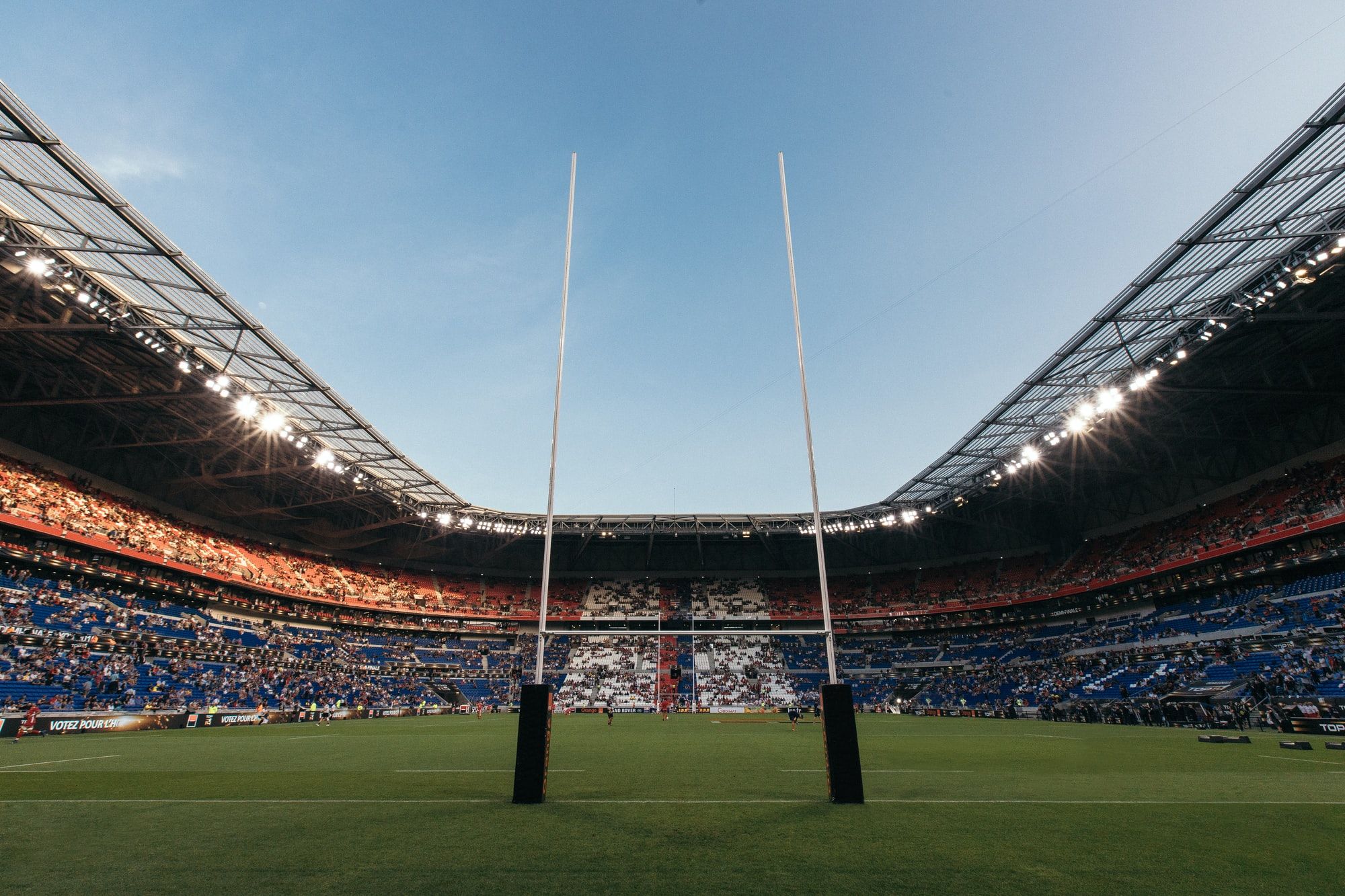 Inside the Business
0 Comments

Last week presented a mix of good and bad news for fans of the British & Irish Lions rugby team. The good news was that the week started with a series of meetings that produced an apparently unanimous verdict: the tour to South Africa will carry on.

Or as the official Lions website reported, ‘The British & Irish Lions and SA Rugby have confirmed they are aligned on delivering the Castle Lager Lions Series in South Africa in the scheduled playing window.

‘The Lions Board confirmed its preference to SA Rugby on Monday evening, prior to follow-up meetings earlier today (Tuesday).

‘“After reviewing information relating to the various contingency scenarios being considered, I can confirm that the Board’s intended position is for the Tour to go ahead as scheduled in South Africa in 2021,” said Jason Leonard, chairman of The British & Irish Lions.’

Maybe this is how we open RSA Rugby Stadiums for the #BritishLions games this winter ?@realBertBlocken will soon have the answers ? Prof Blocken says "Aerosol measurement set-up is ready for game next Saturday with 5000 spectators. No social distance, no masks" pic.twitter.com/vYFI7GYqhS

Barring an extraordinary reversal, the decision effectively draws a line right through alternate plans that had at one times included a series in Australia, underwritten by that country’s rugby governing body, and even a UK and Ireland-hosted series, the supposed itinerary for which had been widely circulated over the past fortnight.

So the Lions tour to South Africa – a once-every-12-years phenomenon - will continue as scheduled. But despite this, there was still a marked degree of caution expressed by Rugby Football Union chief executive Bill Sweeney, who told Sky Sports the next days would be crucial:

‘No one has ever said that can't be fulfilled. What we're now saying is, “Can we have absolute clarity on that, can you still host the Lions tour?”

‘We believe [South African Rugby are] saying they can. That needs to be cleared up in the next couple of days. We're hoping to get some clarity around that in the course of this week.’

But, with the rollout of the coronavirus vaccine in South Africa still in its infancy and no fans allowed into Live Events, there was bad news wrapped up in that decision as well.

Purchasers of official VIP Hospitality through the exclusive rightsholder SA Rugby Events received an email notification during the past week. Although the email does not explicitly confirm no spectators will be allowed, it presumes that that will be the case. The text is careful to explain that customers have an entitlement to a full refund and that the mechanics of the refund process will be detailed shortly.

When official VIP Hospitality packages went on sale at the end of August 2020, The DAIMANI Journal looked at the critical clauses in the purchase agreement relating to refunds, as it was still unclear whether the tour was even going to take place.

In South Africa, SA Rugby Event Services are working in a co-exclusive sales agent relationship with three of the countries best-known commercial hospitality companies, MegaPro, SAIL and Circa Hospitality.

The financial stakes if either the tour does not go ahead, or goes ahead but without travelling fans, is immense.

The New Zealand Herald reported that the last British & Irish Lions tour – the 11-matches series in New Zealand in 2017 – added 0.1 percent to that country’s GDP, according to research by the ANZ Bank, or about NZD120m.