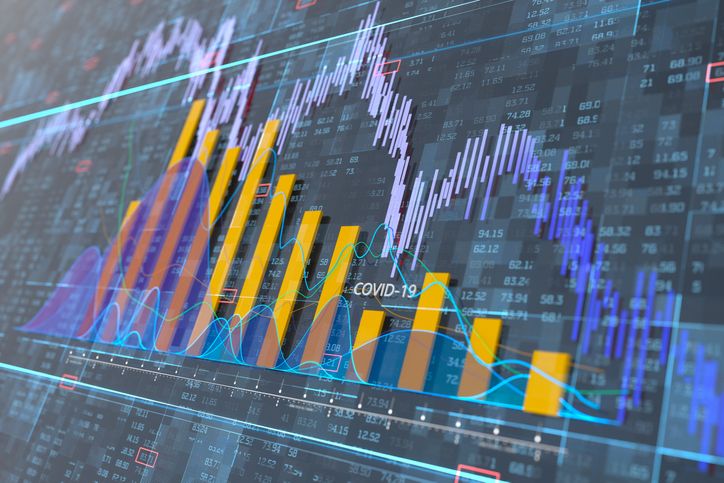 The launch this week of sales for the 2022 FIFA World Cup official hospitality programme reminds us that we are bookended between a series of global events whose success may be in part determined by the extent to which fans of live events are willing to return to stadia. The FIFA World Cup starts in November 2022 by which it is widely assumed/hoped that the worst of the coronavirus is behind us.

But coming up immediately are the rescheduled 2020 UEFA European Championships and Tokyo Olympics, with the Winter Olympics in Beijing due to start in February 2022.

So what is the sentiment ‘out there’ amongst live event consumers for a return to venues and stadia?

Sportico have run an excellent survey in conjunction with Harris Poll which suggests that vaccination alone may not be sufficient for sports fans to feel comfortable among large crowds.

Some of the most intriguing findings include:

The survey was conducted in the US only, of nearly 2,000 people, about a potential return to live sporting events. With the impact of the coronavirus spread across Europe, the Americas, Africa and many parts of Asia equally, there is no reason to suggest this would not be instructive for the rest of the world.

Here are the Sportico’s survey’s findings:

1. Most Americans will be wary of live sporting events until after the country has reached herd immunity

The fear of attending sporting events with crowds, whether outdoors or indoors, is significant and shared across political affiliations. Those who regularly attend sporting events feel a little more comfortable, in part because they tend to skew younger. Older generations are more wary, as the virus puts them at greater risk of hospitalisation or death.

With trepidation surrounding large gatherings, there is an even divide regarding whether sporting events should allow in-person fans in any capacity right now: 51% say fans should be allowed, while 49% say they should not. Regular attendees are more likely to be in favour, however: 63% of those who attended five or more sporting events in 2019 say that in-person fans should be allowed right now. Interestingly, there is no difference in opinion between those planning to get a vaccine and those  who are not.

2. There is public support for entry to stadia being conditional on proving you have had the vaccine

Surprisingly, 39% of those who do not plan to get the vaccine themselves are in support of venues’ requiring fans to be vaccinated. The exact same percentage (39%) say that they would get a vaccine if their employer mandated it (the other 61% say they would quit). These numbers indicate that many people who aren’t planning to get vaccinated still recognise that it is the only path to controlling the virus, and that they may have to get it if necessary.

3. Expectations for the Live Event experience to return in 2021 are low

4. A variety of safety measures will be necessary to ensure that fans feel safe attending Live Events

Americans say that a number of innovations to venue sanitation are ‘critical’ to their feeling safe enough to return to stadiums, with more than half saying that requiring face masks and having hand sanitiser and masks available are critical precautions. Unsurprisingly, Boomers [those born on or before 1964] tend to more strongly support precautions than their younger counterparts.

5. Regular attendees are eager to get back to stadiums.

While the general public is almost exactly split over whether they plan to attend live sporting events more or less frequently after the pandemic than before, 44% of those who attended at least five events in 2019 say they are more likely to attend, versus only 26% who say they are less likely. A similar mindset is observed among young people.

6. Regular attendees are more likely to get the vaccine.

As sports venues look to get fans back into seats, they should be pleased to know that 78% of those who attended at least five events in 2019 are planning to get the COVID-19 vaccine, versus just 68% of the general public.