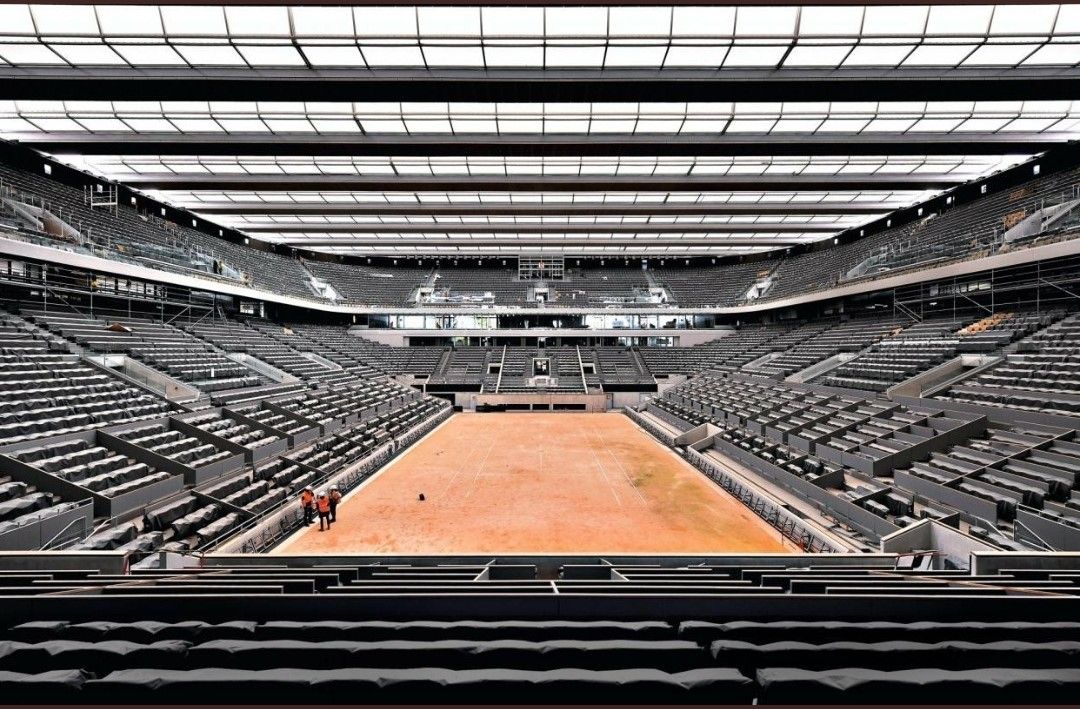 The rescheduled Roland-Garros 2020 tournament, which will be held from September 21 to October 11, has confirmed that ticket sales will start July 9 for priority purchasers who are members of FTF-licensed clubs and then a week later, on July 16, for the general public.

The Roland-Garros website also has a link to official VIP Hospitality packages but this just says, ‘Pending’.

Don’t forget that despite the rescheduling pushing the second Grand Slam of the year well into autumn, this tournament’s spectators will be the first to benefit from the protection of the new Roland-Garros roof, as covered by The DAIMANI Journal at the end of May.

The French Tennis Federation has stressed that if the response to the coronavirus improves, ‘more tickets may be put on sale at the beginning of September. However, if the situation requires more stringent hygiene standards that force us to reduce the number of spectators on site, the tournament organisers will refund any supplementary tickets sold’.

Tickets to the three show courts (Philippe-Chatrier, Suzanne-Lenglen and Simonne-Mathieu) will be sold by day, court and seat category but purchasers will not be told the exact position of their seat in mid-September.

The FTF’s implementation of public health protocols means that on the three show courts, the tiered seating will follow a specific protocol:

Additional protocols outlined by the FTF in their press release include: