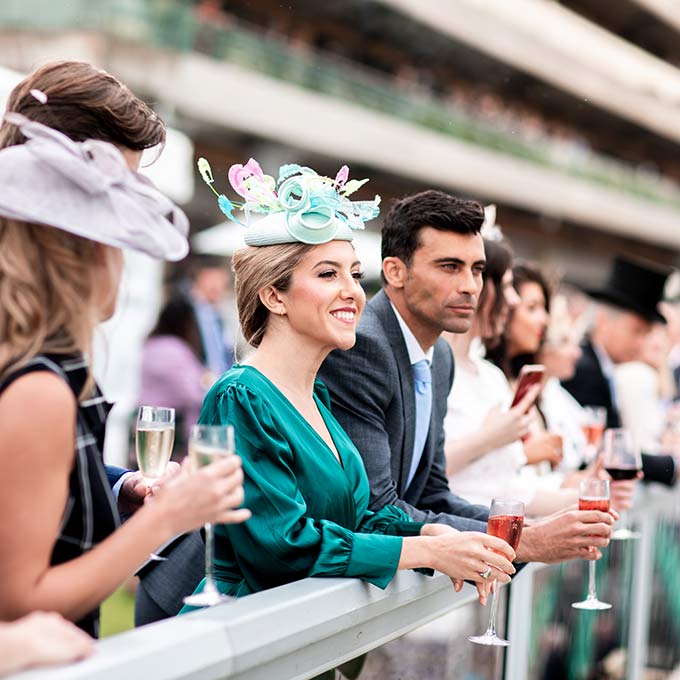 One of the most sought-after events on the DAIMANI calendar is Royal Ascot, June 18 -23, but for first-timers mastering the dress code can be a little nerve-wracking.

When Queen Anne inaugurated racing at Ascot with ‘Her Majesty’s Plate’ in 1711, there was no dress code as such. It was during the 19th century that Ascot developed into the prestigious and sartorially demanding event it is today: the place to see and be seen. In large part this was thanks to the famous society figure Beau Brummell, a close friend of the-then Prince Regent (later King George IV), who is credited with commanding that ‘men of elegance’ should wear ‘waisted black coats and white cravats with pantaloons’.

Perhaps Brummell – who liked to brag he polished his boots in champagne and could take five hours to get just the trying of his cravat right – would not approve of this video. But thanks to the good people at Ascot, we have a short video to take you through the dos and don’ts as simply and elegantly as possible.

Our official Royal Ascot packages can be purchased on DAIMANI.com.

The best sports video you will see this week

Why We Believe in Sport