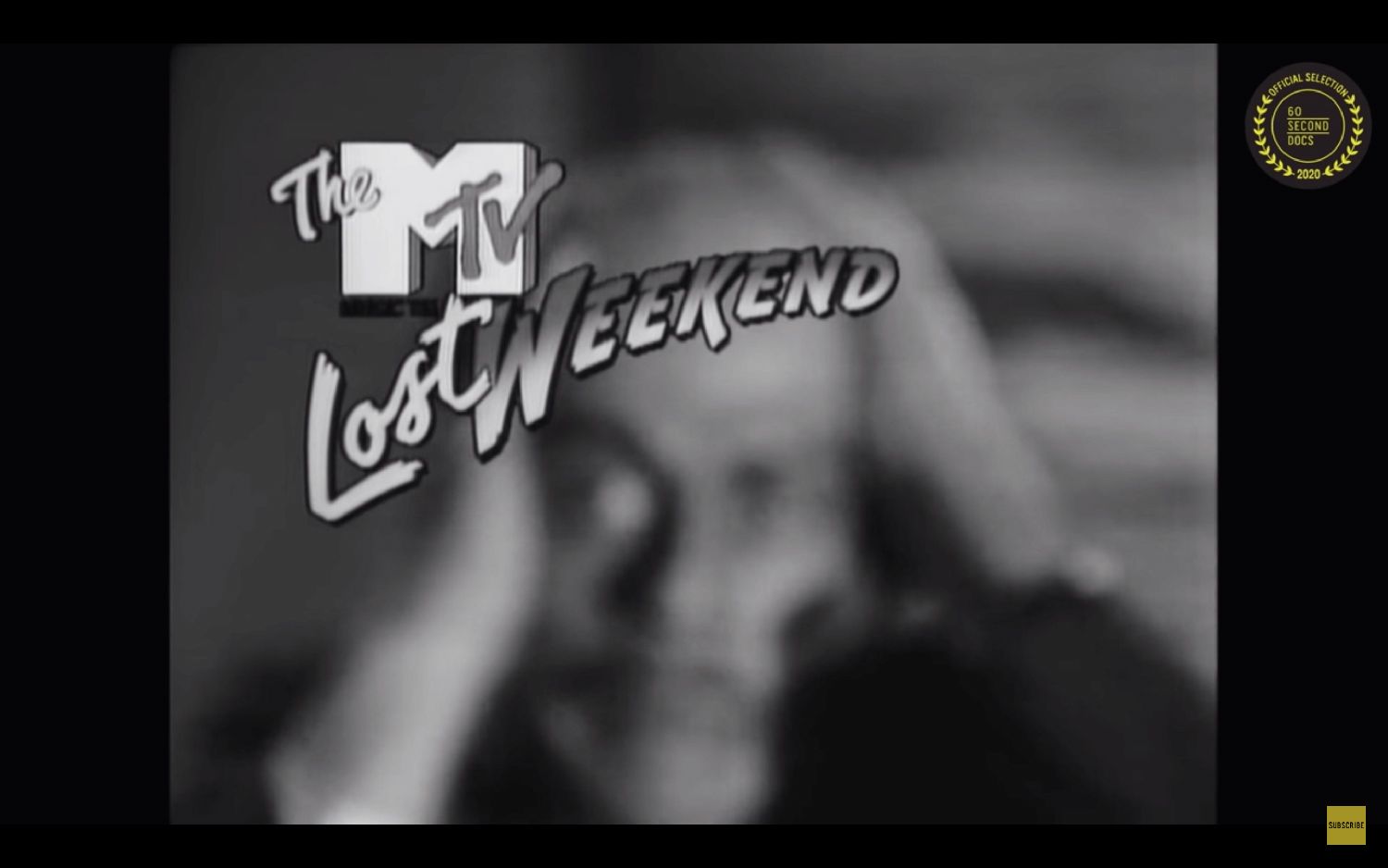 The Holy Grail of the VIP Hospitality industry is the ‘money can’t buy’ experience [for which money and buying is almost always required, whether the client knows it or not].

In fact this was the ‘experience’ that organisers promised:

The date was 1984 and that genuine Money Can’t Buy Experience was offered by MTV in a contest promising a ‘Lost Weekend With Van Halen.’ Everything about the competition was simple – including the entry process – way too simple, in fact, by today’s standards when the whole premise would have been lawyered to death.

A million contestants submitted their entries via postcard in an attempt to win a chance to spend a weekend in Detroit partying with the band and their entourage during the band’s infamous 1984 Tour, which would be singer David Lee Roth’s last (for a while at least).

Kurt Jefferis, a 20-year-old department store loading dock employee from Pennsylvania, mailed in more than 10 postcards and had one of them pulled from the lot to win the contest.

And more than 35 years later a pair of award-winning documentary makers caught up with Jefferis to relive his 15 minutes of fame in a short documentary that times in at just under 15 minutes. After being screened extensively on the festival circuit, the film’s producers released the whole documentary onto Youtube earlier this month.

Two important surveys to start your week with