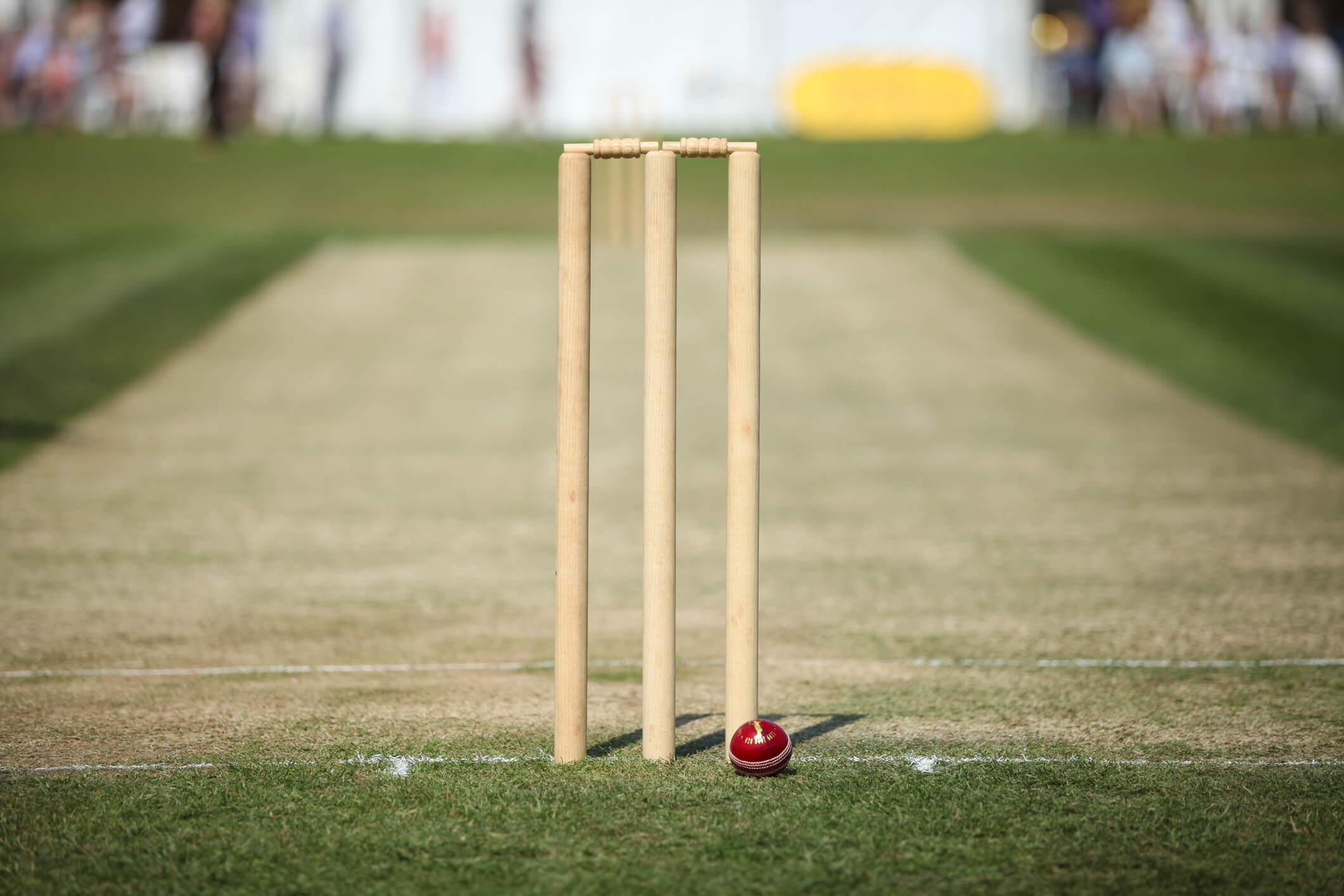 Some cricketing good news emerges from the Live Event lockdown

With the heavy finger of coronavirus pushing down so heavily on the scales of life at the moment, it’s always nice to come across little gems of good news that owe their very existence to the pandemic.

One of the best-regarded figures in world cricket is Sri Lanka’s former captain and batsman-wicketkeeper Kumar Sangakarra.

Like all batsmen, Sangakarra dreamt of scoring a Test century at Lord’s and having his name memorialised for all-time in the visitors’ dressing room along with other greats of the game.

Since retiring, Sangkarra’s contribution to the game of cricket has continued to be exceptional. He delivered a powerful Cowdrey Lecture to members of the Marylebone Cricket Club, the owners of Lord’s and custodian of the game’s rules, about corruption in Sri Lankan cricket.

The speech also included his memories of the fateful attack on the Sri Lankan cricket team by Islamic terrorists when touring Pakistan in 2009:

‘Suddenly Mahela , who sits at the back of the bus, shouts saying he thinks he has been hit in the shin. I am lying next to Tilan . He groans in pain as a bullet hits him in the back of his thigh. As I turn my head to look at him I feel something whizz past my ear and a bullet thuds into the side of the seat, the exact spot where my head had been a few seconds earlier.

I feel something hit my shoulder and it goes numb. I know I had been hit, but I was just relieved and praying I was not going to be hit in the head. Tharanga Paranvithana, on his debut tour, is also next to me. He stands up, bullets flying all around him, shouting 'I have been hit' as he holds his blood-soaked chest. He collapsed on to his seat, apparently unconscious. I see him and I think: 'Oh my God, you were out first ball, run out the next innings and now you have been shot. What a terrible first tour.' It is strange how clear your thinking is. I did not see my life flash by. There was no insane panic. There was absolute clarity and awareness of what was happening at that moment.’

Sangakarra’s searingly honest lecture earned him a standing ovation from MCC members, the first time that had happened since Archbishop Desmond Tutu’s speech in 2008.

Last year Sangakarra was nominated to became the first non-British president of the MCC in the game’s history; his one-year term was due to expire at the end of this coming September.

But the coronavirus had other ideas, and now the MCC have recommended to their members giving Sangakarra another one-year term as president due to the ‘disruption to the global cricketing landscape’.

If the recommendation is approved by the MCC’s members at their June Annual General Meeting then he will serve through to September 31 2021.

The MCC statement noted that ‘Whilst Presidents of MCC only normally serve for a twelve-month period, it is not unprecedented for longer terms to be introduced to respond to extraordinary circumstances. During the First and Second World Wars, Lord Hawke (1914-18) and Stanley Christopherson (1939-45) served for longer periods.’

Another wicketkeeper-batsman … If you’re an England cricket fan that epic final of the ICC Cricket World Cup last summer is the stuff of legend. But just as important to the moment as Ben Stokes’ heroics with the bat were was the contribution of New Zealand’s Ian Smith in the commentary booth: his emotional ‘Is It Out Of the Ground?! It Is!!’ and ‘I Do Not Believe What I’ve Just Seen’ and ‘We’re Going To a Super Over!’ was a broadcasting master-class.

At the end of last month Smith was awarded the Bert Sutcliffe Medal, given to people who have given outstanding service to cricket in New Zealand. His part in the ‘caught Smith bowled Hadlee’ remains the most productive wicket-taking partnership in the country’s sport.

Because of the coronavirus, the ceremony itself was conducted virtually and these are the extended highlights: first Smith’s playing career, then his time as commentator and finally an emotional discussion with the chairman of Cricket New Zealand about what this means to Smith:

And this is the magical moment in 2014, when a massive six from Jesse Ryder in a domestic T20 match lands on Ian Smith’s rental car, as Ian Smith the commentator discovers.

How are US sports franchises delivering premium suite experiences to clients stuck at home?

Thanks Bundesliga! Two examples of why the human soul craves live sport, and now!