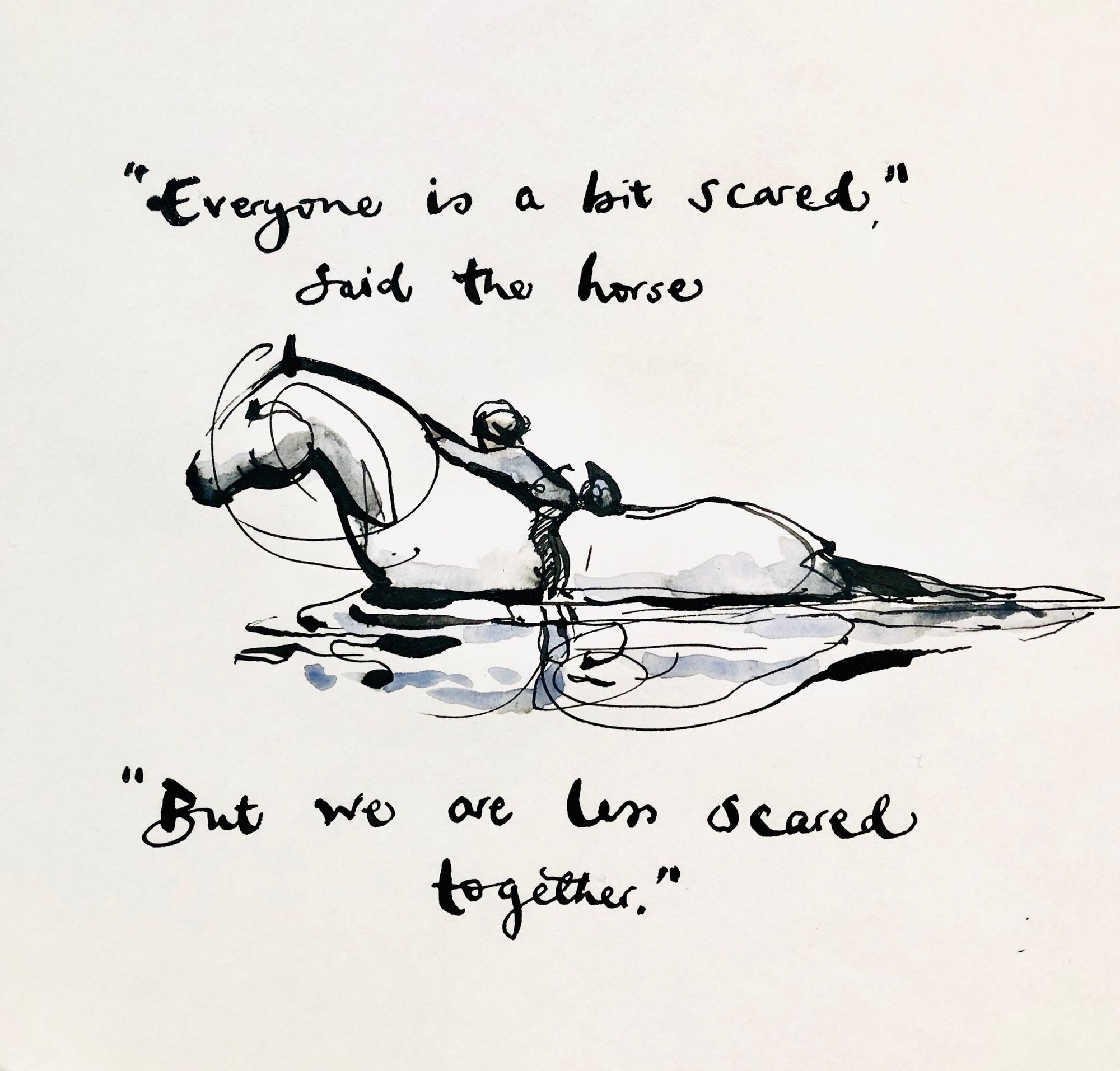 Yesterday’s DAIMANI Journal talked cautiously about what the travel side of the VIP Hospitality business might look like on the other side of the coronavirus when this arrives.

It would be nice to think we had the power to move markets but what jumped travel-related stocks overnight was a number of preliminary but potentially positive indications about coronavirus infection rates in Spain, Italy and the state of New York.

This had a positive impact on those NASDAQ-traded stocks that are a proxy for ‘travel-related discretionary spend’ including TripAdvisor, Booking Holdings and Expedia, as the Motley Fool reported.

When the article was published TripAdvisor stock was up 4.2 percent, Booking 6.4 percent, and Expedia was hanging on to an 11.1 percent gain.

‘If this is the beginning of the end (or even just the end of the beginning) of the coronavirus pandemic, then that would certainly be good news for an economy that's almost certainly been tipped into recession at this point. If the rate of new coronavirus infections is starting to decline, or even leveling off, and if the mortality rate is doing likewise (first in Italy, then in the U.S.), then we can start looking forward to a day when stay-at-home orders start easing, social distancing becomes less mandatory, and people might begin traveling again.’

That’s a big IF of course. And as Motley Fool said, ‘one day’s [coronavirus] data does not make a trend’.

At The DAIMANI Journal we are serious about giving you a daily connection to editorial content that both challenges and reassures in these extraordinary times. If we had an editorial mantra it would be the business equivalent of: ‘Life is difficult but you are loved’ from Charlie Mackesy’s The Boy, the Mole, the Fox, and the Horse.

So on the face of it, the 1000-person survey that was published last week in Variety, had some really challenging statistics for anyone thinking that customer behaviour will click back to normal once the worst of the coronavirus is behind us.

Here are some of the highlights from the study published by Performance Research, a sports and events research firm, in partnership with Full Circle Research Co, with survey data compiled between March 23 and 26.

There was particularly grim news for movie theatres:

In terms of three key types of ‘indoor’ venues, these were the survey results for those indicating it would take anywhere from a few months to ‘possibly never’ for them to return:

The indoor – outdoor split is significant in perception terms because, by contrast, 64 percent [outdoor parks and beaches], 56 percent [outdoor sports venues] and 55 percent [zoos and aquarium] said they would return right away or within a few weeks.

However, says Variety, ‘the possibility of catching a pathogen will be front of mind: Two-thirds of respondents said their concern over the cleanliness and sanitation of venues and restrooms will be higher than prior to the pandemic; 65% stated concern for the cleanliness of food service areas; and 59% said they will be concerned about crowds and their general proximity to strangers.’

Rather a lot of grim information to digest. However there was some good news.

The survey found that almost half of these surveyed, 46 percent, would value going to public events more than they did before, and over half, 53 percent, reported a ‘pent-up desire to attend the events I love’ once the coronavirus is over. [our emphasis]

And just in case you need reminding of why we love sport so much, and all of those pure, wonderful emotions we can look forward to on the other side of this, the good people at ESPN cut together this brilliant aide memoire.

This unleashing of pent-up desire chimes with reporting in The DAIMANI Journal from February which looked for lessons from the China market from the 2003 SARS crisis. An excellent report from China Skinny’s Sheryl Shen found that 2003 defied all the naysayers as customers yearned to put behind them the weeks and months of lockdown-fever:

‘A surprising pattern emerged as the battle against SARS was gradually being won. What began as a strong recovery in China’s travel industry, turned into a surge in sales. In July 2003, Ctrip flight bookings saw a 200% increase in sales from the same month in 2002 , an 82% increase since June 2003, and a 31% increase compared to the month right before the outbreak.

‘China’s enthusiasm for travel did not stop there. During October’s “Golden Week” in 2003, the first major national holiday after SARS, Ctrip’s flight bookings continued to maintain its 200% increase compared to the same period of time in 2002. During the 2004 Chinese New Year, flight bookings increased once again by 201% compared to the month before the 2003 outbreak. And just when people thought this “post-trauma reaction surge” was over, Chinese consumers surprised the world once again. For the Labour Day holiday in May 2004, travels skyrocketed one more time. Ctrip’s flight booking alone had increased 511% from than the year before. For 2004, the 1.1 billion travellers had generated an income of ¥471.1 billion setting a new record for China travel.’

You may have missed this recent interview on CNBC in which Glenn Fogel, the CEO of Booking Holdings, talks about, firstly, his own personal brush with the coronavirus and then more generally how he sees the pandemic playing out. Of particular interest, Fogel questions out loud whether business travel will ever recover now that so many people are working remotely and linked by various conference call technologies.

But leisure travel, that segment that really sustains many of us in the VIP Hospitality business who move customer groups from one country to another to attend well-known events, Fogel believes will be just as strong on the other side of this: ‘It’s nice to see pictures but it’s always better to be there,’ says the CEO whose company also owns the Kayak and Agoda brands.

Finally the Wall Street Journal reports the first shoots of positive news from the travel industry albeit from a segment of well-heeled customers the newspaper describes as ‘inveterate travellers [who] are climbing the walls—and starting to plan ahead’ for after the lockdown.

The WSJ spoke with Brett Snyder, of the Cranky Flier website, who said he’s noticed that airlines are quietly releasing more seats in the lowest fare bucket … Major airlines [are also] extending penalty-free cancellation or rebooking policies until the end of April or even the end of May—for travel at least a year out—the savings for those who buy now can be substantial.

Says the WSJ, ‘According to Scott Wainner, founder of the San Francisco-based air travel deals app Fareness, tickets on August flights from New York to Amsterdam were recently selling for USD295 round trip on United and Delta. San Francisco to London round trips for the same month were USD409 on American and Virgin Atlantic. Bargain-hunters might also find USD344 round-trip tickets on United Airlines for September flights from New York to Reykjavik. ‘The best consumer strategy is to look for late-summer deals that you can book now, with the option to change the departure to a later date if things are not better by then,’ Wainner said.