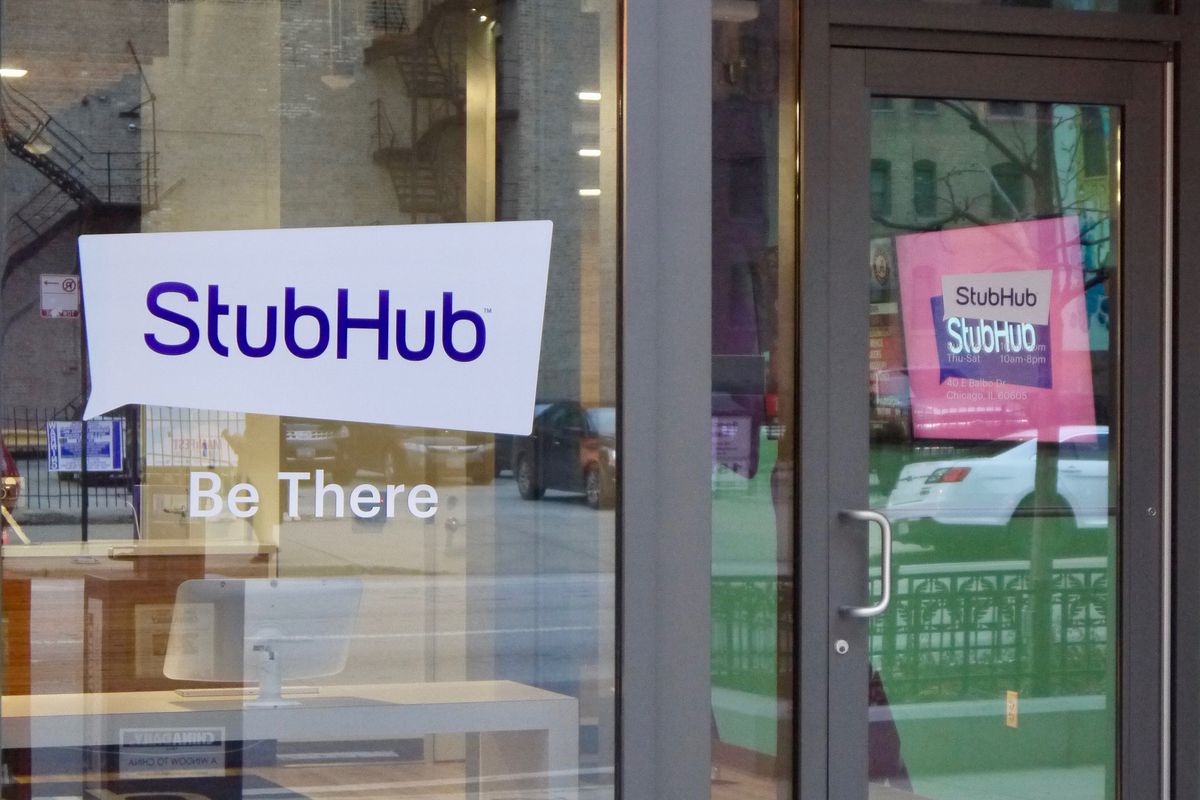 StubHub struggles as US Judge consolidates all 'FanProtect' headaches into one

The extent to which StubHub is trying to thread the eye of a needle with their legal defence of offering clients refunds in some US states but not others was laid bare last week in a court ruling from a U.S. Judicial Panel. The August 6 ruling created what’s understood to be the first Multidistrict Litigation order relating directly to coronavirus litigation, consolidating the various lawsuits against StubHub and placing the combined action in the Northern District of California.

The California part of the judgement can fairly be judged to be a loss for StubHub as their counsel argued for Wisconsin as the panel location at oral arguments on July 30 while plaintiffs lawyers pitched California, as StubHub has its headquarters in San Francisco.

The full ruling can be read here.

But the panel said they were making their decision because, ‘These actions involve common factual issues arising from similar putative nationwide class actions alleging that StubHub wrongfully changed its policies for refunds for cancelled or rescheduled events as a result of the COVID-19 pandemic.’

Centralisation in one court will eliminate duplicative discovery, avoid inconsistent pretrial rulings, particularly on class certification, and conserve the resources of the parties, their counsel, and the judiciary, the panel said.

The U.S. District Court for the Northern District of California, where four proposed class suits against StubHub are already pending and where StubHub is based, is an appropriate district for the litigation, the panel said.

The lawsuits will go before U.S. District Judge Haywood Gilliam, pictured, in the Northern District of California.

It is not clear how many lawsuits are involved nationally but their common allegation is that that, in the face of the Live Event lockdown, StubHub ignored their stated policies offering to refund ticket purchasers for cancelled events, and instead offered credits worth 120 percent against future purchases.

To further complicate matters, StubHub were then compelled to offer 100 percent case refunds to customers in 14 states, including California, because of state legislation.

One of the first complaints to be filled, on April 14 in California, alleged that StubHub had failed to reimburse ticket buyers and was therefore in violation of its much-ballyhooed ‘FanProtect Guarantee’. The terms of this pledge to provide a refund ‘if your event is cancelled and not rescheduled,’ the complaint alleged.

The named plaintiff was Jason Alcaraz who purchased tickets to see Flogging Molly perform at Harrah’s Southern California Resort in Valley Center, California. The purchase was covered by StubHub’s FanProtect Guarantee, according to the complaint.

But when Harrah’s cancelled the concert due to coronavirus, StubHub refused to provide Alcaraz a refund and has instead offered a 120 percent credit to his account against future purchases.

Oral arguments were also made that that StubHub’s secondary market competitors Vivid Seats and SeatGeek should also be subject to the same MDL order. But that was dismissed.

‘All defendants are separate businesses that employed different terms of use, different arbitration agreements, different marketing and different choice of law provisions,’ the panel wrote. ‘There are no allegations of a conspiracy and no defendant is named in an action alongside another vendor competitor. Creating an industry-wide MDL for all three defendants would seem to complicate pretrial proceedings more than it would streamline them, so we deny this request.’