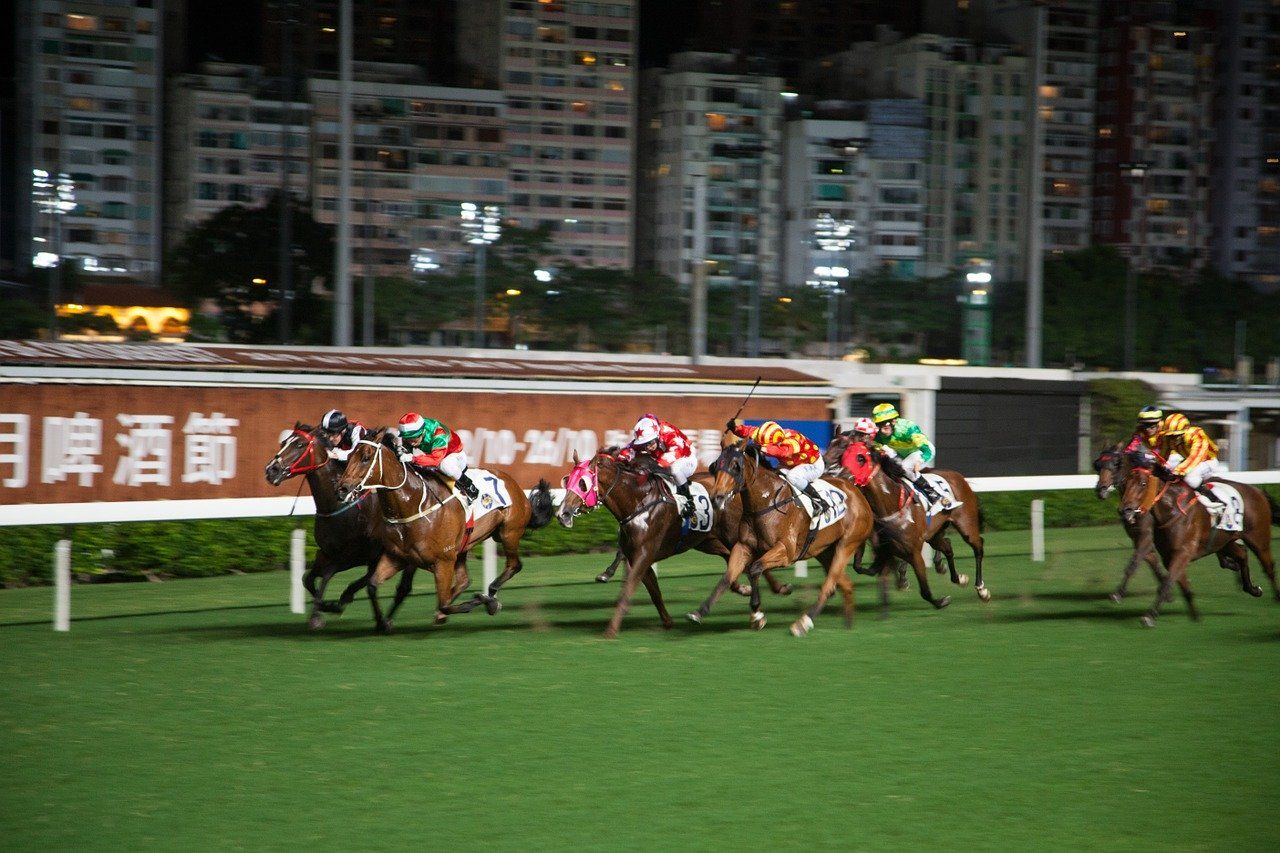 While the rest of the sporting and music world is trying to work out the complicated timing and choreography by which Live Events can restart, horse racing in Hong Kong continues its two-race a week traditional schedule.

By way of guidance to other events looking to manage the return to a Live Event experience, in Hong Kong racing there are now no spectators at all. And, thanks to tough new government regulations that limit public gatherings to a maximum of four people, there is no access even for 'racing connections', the horse owners who ultimately foot all the bills and are therefore a major political force.

This is how it should be, one of the Hong Kong Jockey Club’s VIP Hospitality offerings – Happy Wednesday – before the coronavirus lockdown.

The decision to allow racing in Hong Kong to continue is no doubt helped by the fact that new coronavirus case numbers in Hong Kong are now consistently in the low single digits per day.

But it also helps to have the political and financial muscle that the Hong Kong Jockey Club can bring to bear. The latest financial statement, to the end of the 2018/2019 season, showed the Jockey Club’s wagering and lottery turnover generated HKD247.5 billion [US$35 billion] (up 5.8%) which enabled the Club to make a record return to the Hong Kong Government of HKD23.3 [US$3 billion] billion in duty and profits tax. In a global financial hub, the Jockey Club is the city’s single largest tax payer.

What has been difficult for the Jockey Club to manage are the number of jockeys actually available to race. The Jockey Club directly selects and licenses both local and overseas riders. But travel restrictions and the 14-day quarantine on those arriving in Hong Kong mean that the flow in and out of the city of international jockeys has stopped altogether.

The Jockey Club likes to have between 20 and 22 jockeys on their books at any one time [any given race normally involves 14 jockeys]. But that number has bounced between 18 and 19. If you don’t have enough jockeys to fill the maximum number of slots in a race that affects the total amount wagered.

That’s why to help keep up the numbers the Jockey Club moved away temporarily from suspending jockeys for racing infractions [which would reduce the pool still further] to increasing the level of fines.

Which brings us to the case of Grant van Niekerk, a 28-year-old Cape Town-born jockey, who managed 31 victories and 84 placings from 350 rides and won HKD56 million in prize money in his maiden Hong Kong campaign last season.

Despite being one of the best international jockeys in an already seriously depleted Hong Kong jockey pool, van Niekerk was sacked on April 6 with immediate effect.

Everybody in the racing community went, What??!

The Jockey Club refused to detail the circumstances but that was not going to wash in such a racing-mad community, especially with van Niekerk sitting in fifth place in the jockeys’ championships, and the whisper-machine went into overdrive.

In the end van Niekerk revealed the truth over this past weekend in a statement on his Instagram account.

The influential Racing Post editorialised, ‘[the] Immediate withdrawal of his licence was categorically the right move and the Jockey Club should be commended for it. High-profile people in privileged positions need to be held accountable for their actions, like anyone else. ‘There might be a shortage of riders in Hong Kong right now because of the coronavirus crisis, but standards cannot be compromised. The 28-year-old’s conduct fell well short of what is required.’

The Racing Post’s editor Tom Biddington adding a sentiment that I am sure we all share: ‘More importantly, I hope the woman involved recovers physically, mentally and emotionally. She deserves better.’

The one sports documentary you must watch this weekend