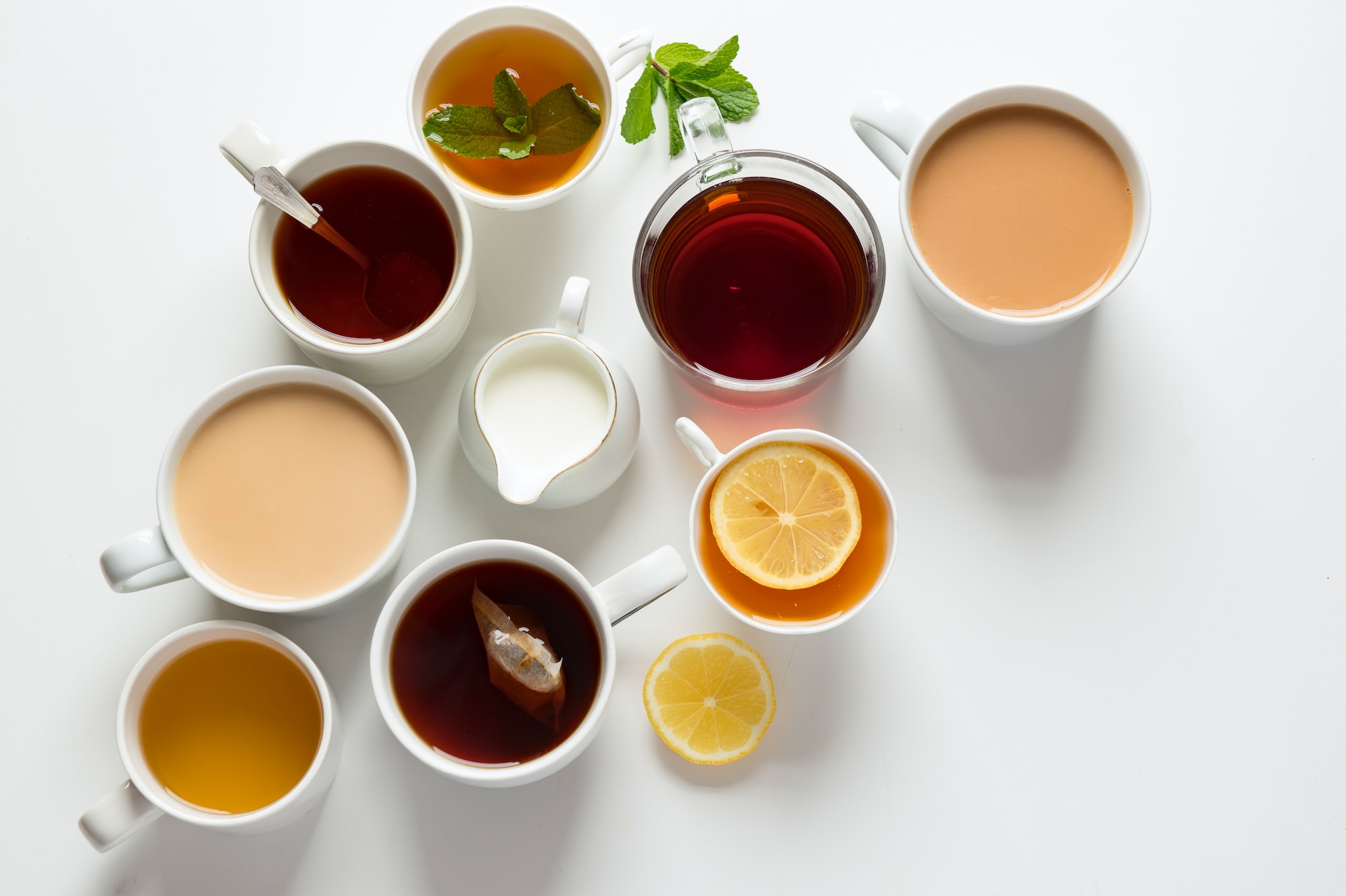 If you thought the difficulties of 2020 felt like they will never end at least there is always the consolation from the soothing qualities of tea.

But perhaps not, according to the latest news from India, where the ‘first flush’ harvests in the 87 tea gardens of the Darjeeling Hills should now be under way but aren’t.

Darjeeling produces what is widely known as ‘the champagne of tea’ [those of us covering the VIP Hospitality business have a weakness when something is described as ‘the champagne’ of anything]. And the first flush or first harvest of the season of that ‘champagne’ is the most sought after by far.

But thanks to the coronavirus that first flush harvest is simply not happening. Full stop.

‘The first flush is the picking of the brand new “two leaves and a bud” in the earliest spring growth of the plant, as early as February and often lasting through April. These early leaves are usually more delicate and tender and therefore more light, floral, fresh, brisk, and astringent in flavour. To preserve the spring leaf flavour, first flush Darjeeling teas are generally less oxidized during processing and may appear more greenish in colour than a typical black tea. Darjeeling first flush tea is some of the most prized and expensive on the market.’

The first flush accounts for 20 per cent of most tea gardens annual output, but as much as 40 per cent of the annual revenue of a good garden. Tea harvests in Darjeeling produce about 1.5m kilos of first flush, out of a total output of 10m for the whole season.

The coronavirus lock-down started in February, just at the start of the harvest, meaning there was simply not enough people for the labour-intensive business of bringing in the first flush. Only a small portion of the crop was plucked, but the lockdown started before it could be processed in the factory. ‘So even the plucked leaves have gone to waste,’ said a senior manager of a tea garden belonging to the Goodricke group.

If the leaves are not plucked in time, they lose their character and are of no use. ‘Tender leaves and buds make for the best teas and so they have to be plucked just at the right time. Leaves are plucked from each bush multiple times at an average interval of five days,’ explained the Goodricke manager.

This is what that ‘first flush’ harvest should look like with video from the Mirik Valley, and the tea gardens of Okayti, Selimbong, and Sungma – Turzum.

So many writers over so many generations have rhapsodised over tea, it’s perhaps the most emotionally stirring drink short of champagne.

‘Some people will tell you there is a great deal of poetry and fine sentiment in a chest of tea.’
Ralph Waldo Emerson

‘You can never get a cup of tea large enough or a book long enough to suit me.’
C.S. Lewis

‘I say let the world go to hell, but I should always have my tea.’
Fyodor Dostoevsky, Notes from Underground

So when you next stare thoughtfully into your cup of tea think of those working the slopes of Darjeeling to try to save something of this season, in the crucial second- and third-flush harvests yet to come.

With no first flush harvest the tea bushes have not been pruned and are overgrown. Getting the bushes back into shape will take workers at least three weeks to a month. After that, it will take about two to three weeks for fresh leaves and buds that can be plucked, to sprout. So, the first round of plucking of the second flush tea can start no earlier than the beginning to mid-May.

The Mighty Spurs and Their Mighty and Awarding-Winning Stadium