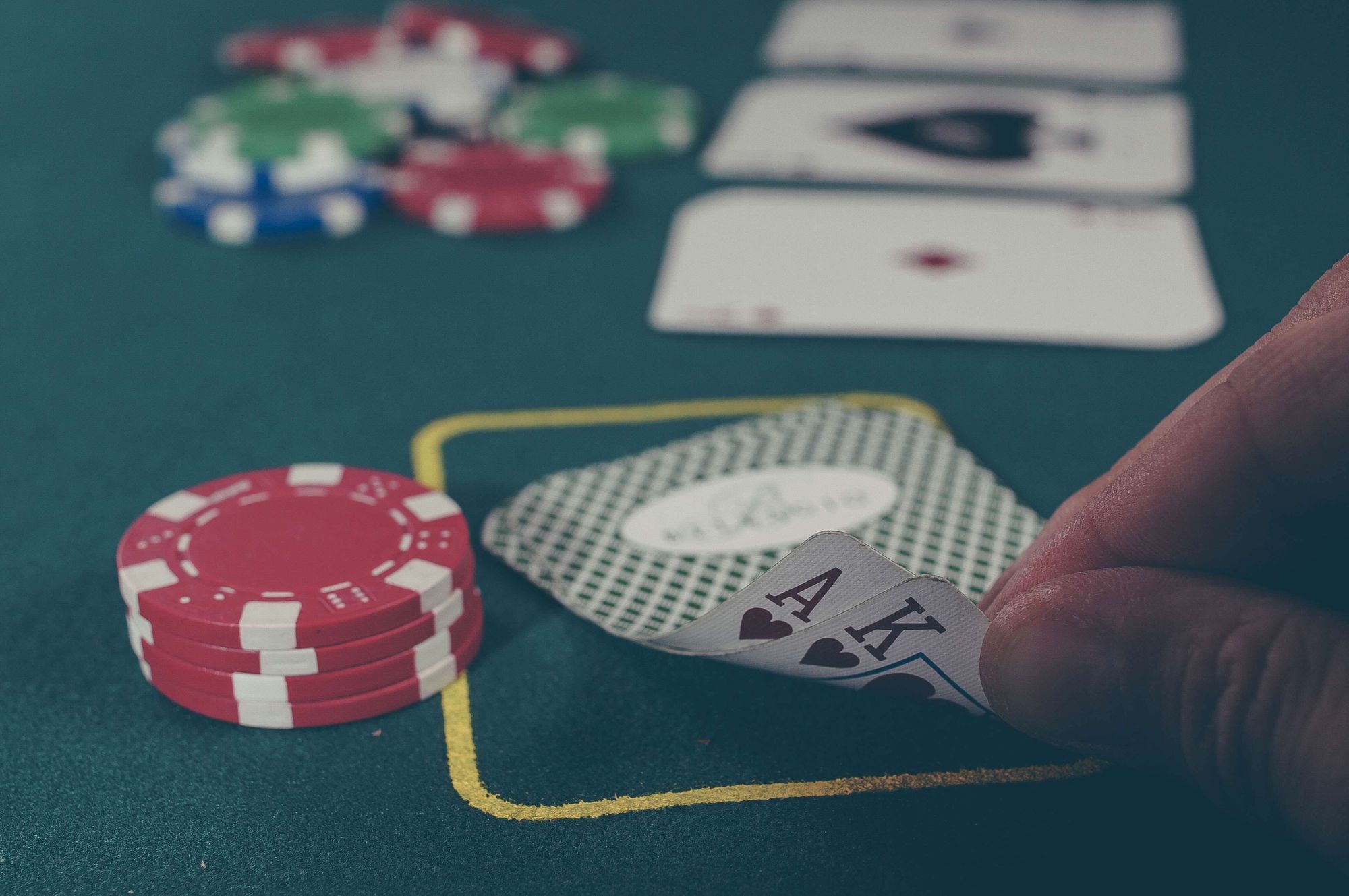 The editors of The Economist pride themselves on fighting a ‘severe contest between intelligence, which presses forward, and an unworthy, timid ignorance obstructing our progress.’

That’s why all of us at DAIMANI endorse heartily The Economist’s bold recommendation that, in this coronavirus lockdown, a most profitable way for parents to educate their children in the broader lessons of life is to teach them how to play poker.

The Economist’s thinking is outlined in this article [behind the paywall].

The rules of the game are simple to learn [and teach] if you start with a few introductory hands which are played with all the cards visible and all the moves explained.

If you need assistance by drawing on the undoubted cultural appeal of the game, all those casinos, late nights and all, we’ve linked here to some of the best poker scenes in recent movies, starting with James Bond’s straight flush in Casino Royale.

As The Economist says:

‘The goal is always straightforward: amass a better five-card hand than your opponents. But the paths to success are many and divergent. Sometimes it involves bluffing, a practice that, initially, children embrace with lunatic enthusiasm. A parent may feel guilty about taking all his child’s chips the fourth time the kid goes all-in with nothing higher than a nine. Persist: eventually, they will learn that they cannot always lie their way to victory, and that sometimes the wiser action is to withdraw from the fight. They will also learn the corollary of that lesson: sometimes bluffing works.’

Although it won’t happen in time for the 2020 Olympics next year, the game of poker is on the path to possible inclusion in a future Olympiad, as a poker news site reported three years ago. [As a sign of changing perceptions, the 2018 Asian Games in Indonesia contract bridge was a full medal sport, and featured six competitions.]

If entering the Olympics does happen, the game will be Match Poker, a variation that adds a team element to Texas Hold’em: no competitor will be using money or gambling and all chips won [or lost] will be scored with points.

The Economist points out that for this education to really have value: ‘The only way [your children] will learn any of these lessons is if they hurt. After a few practice rounds with matchsticks or toothpicks, the stakes must be actual money—and adults must keep it when they win. This may be difficult: children come into the world lovable but broke, and no parent wants to further impoverish their own. On the other hand, children are also expensive. Consider any victory a partial repayment for their upbringing.’

Part of the enduring appeal of poker at the beginner level is that, unlike a more pure-skill game like chess, new participants should be able to win often enough to keep them interested – crucial to keeping your children’s enthusiasm.

As proof of Sklansky’s theory, watch one of the most famous upsets in televised poker history: Sara Chafak, who represented Finland in the 2012 Miss Universe pageant, up against Ronnie Bardah, a full-time poker professional, World Series of Poker bracelet winner and the record holder for most consecutive cashes in the WSOP main event.

The Business-2-Government connections that only sport offers