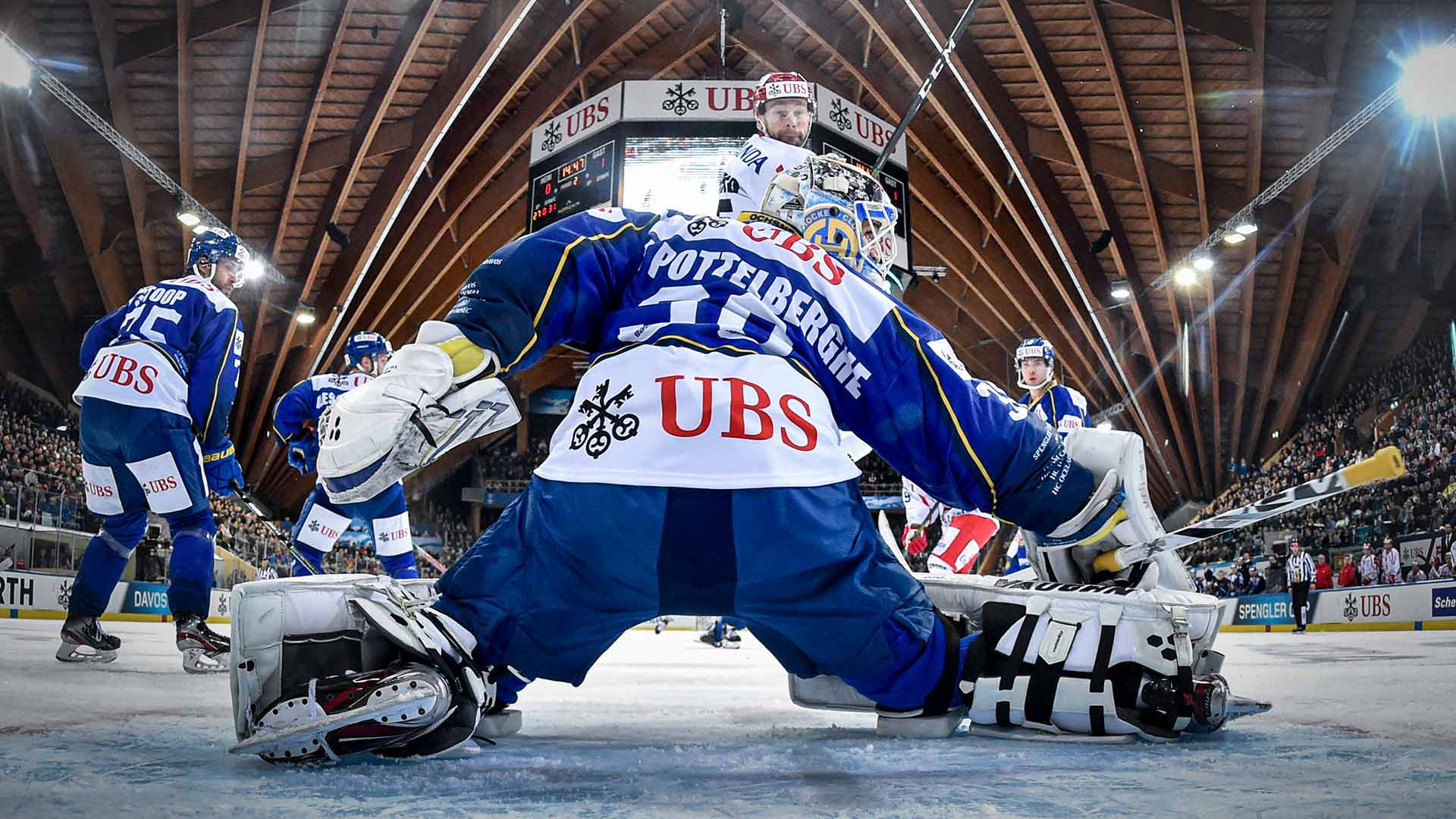 Where: The Eisstadion Davos, or Vaillant Arena, is an indoor stadium in Davos, Switzerland primarily used for ice hockey and is the home arena of HC Davos.

For more information on the city of Davos please do visit their official tourism resource.

Rightsholder: the official rightsholder of the Spengler Cup is Hockey Club Davos AG with whom your purchase contract will be. The DAIMANI price is exactly the same price, with the same hospitality benefits, as sold by HC Davos AG, with whom we work closely. A HC Davos teaser video showing what their official VIP Hospitality product looks like:

Pure and simple, Hockey Club Davos have responded proactively to customer concerns that this year’s event may have to be cancelled because of the impact of the coronavirus. If this happens all purchasers of official VIP Hospitality packages will receive 100 percent of their money back, subject to the official purchase contract terms and conditions. This is a straightforward promise made by the organisers to give you the customer total confidence in the security of your purchase. The event’s terms and conditions are available to download here.

Ice Hockey’s English-language bible is the Hockey News and ahead of last year’s tournament, one of their best-known writers gave the Spengler Cup a big thumbs-up in terms of both the quality and spectacle of hockey on show: ‘[Maybe] the ice is littered with ads. Yes, the refs dress funny. But that’s the charm of the world’s oldest invitational ice hockey tournament, and the on-ice product is enough to satisfy fans of all six teams each holiday … if you want to see good, even, fast-paced hockey that produces incredible moments each year, this is a tournament to keep an eye on.’

3. Who or what is Spengler?

The tournament is named in honour of one of the pioneers of tuberculosis research and treatment Dr Carl Spengler. The lung disease tuberculosis [or ‘consumption’ as it was also known, due to the dramatic weight loss associated] is estimated to have caused around 25 percent of all preventable deaths across Europe during the 19th Century. The bacillus that caused the disease was first identified by German physician Robert Koch, but it was Koch’s Swiss collaborator Spengler who achieved the breakthrough in preparing the tuberculins, or protein derivative, used to test for the disease. Spengler was born and died in Davos and was one of those who made the Swiss city the first, and for a time the chief, centre for the Alpine treatment of pulmonary tuberculosis. His 1937 obituary in Nature is available here.

4. The Best Reason for Sport

The very first Spengler Cup took place in 1923 making the tournament the oldest invitational ice hockey tournament in the world and, with the exception of 1939, 1940, 1949 and 1956, has been held every year since. It was conceived Dr Spengler as a way of re-building bridges after the dislocation of World War One and his sponsorship was conditional on organisers always inviting the best club teams from Germany and Austria. Surprisingly three of the first ten Spengler Cups were won by the Oxford University Ice Hockey Club which benefitted from so many Rhodes Scholars from Canada, like future Canadian prime minister Lester Pearson and Clarence Campbell who led the NHL from 1946 to 1977, all of whom were exceptional ice hockey players compared to UK students.

5. And a little side action on the slopes

As well as everything that the Spengler Cup has to offer, Davos is blessed with more than 320 kilometres of downhill pistes, in six different ski areas, all with efficient transport to the slopes. The biggest and most up-to-date of these areas is Parsenn, reached via the Parsenn Red Railway, which started shuttling up and down the mountain in the 1930s. If snowboarding is your thing, Jakobshorn is the mountain for you as it has a snowpark and a ‘monster pipe’ for big air.