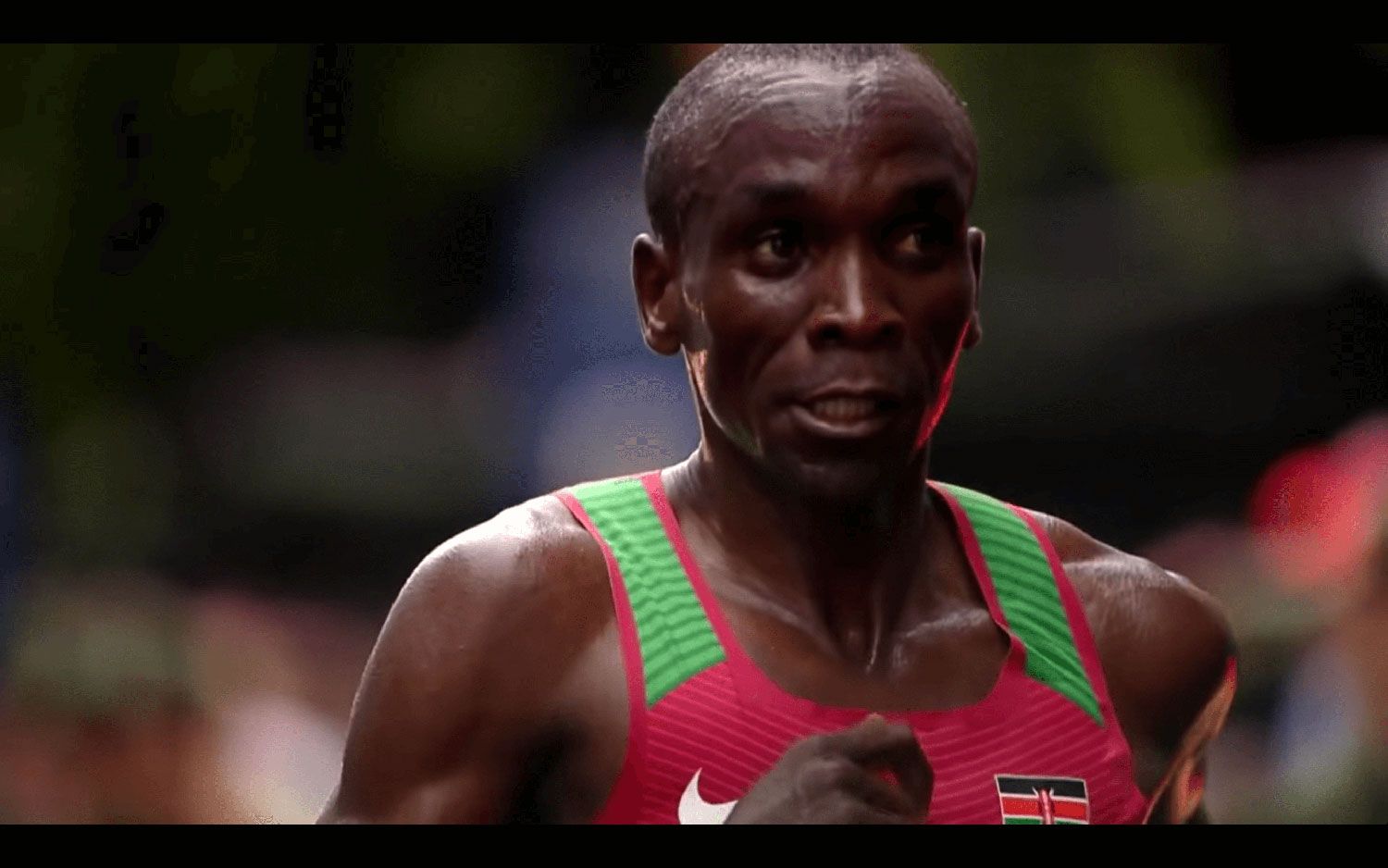 There are many known and unknown consequences that flow from the decision to postpone this year’s Summer Olympics until July 2021. And one of those could directly affect Kenyan Eliud Kipchoge, the closest the world of distance running has to an undisputed GOAT.

Simply put: does Kipchoge have enough left inside him to be able to handle the year-long delay to his plan to become the first back-to-back winner of Olympic marathon gold since the probably drug-tainted wins of East German Waldemar Cierpinski in 1976 and 1980?

This is Kipchoge, in 2016, setting up the first leg of that potential double by winning the Rio Olympic marathon gold.Four years after that win, as GQ writer Knox Robinson explained in this month’s issue, when he trained recently with Kipchoge:

‘He looks older than his age. His passport says he's 35, but rumours have swirled that he's in his early 40s. Conventional wisdom suggests he has only a handful of marathons left, and he's aiming to run one of them at the Olympics in Tokyo, which have been postponed from this summer to 2021 in the wake of the surging coronavirus pandemic.’

As Robinson discovered, part of the fascination relates to the enigma that is Kipchoge himself. Just how enigmatic are we talking about?

At his otherwise bare-bones training camp in the highlands of Kenya, Kipchoge has library brimming with a range of pop psychology and self-help books: The Tipping Point, SuperFreakonomics, Running a Marathon for Dummies. Kipchoge’s new fascination is The Infinite Game, by Simon Sinek. He's been thinking about one passage in particular, about Sinek's time speaking at ‘education summits’ for Microsoft and Apple. Microsoft's executives, Sinek says, were obsessed with the company's market share, whereas Apple's were focused only on creating the best products.

Kipchoge is clear which of the two camps he finds the more attractive from a philosophical point of view: ‘At Apple, competition is out of the question. You just work, but they don't compete. Microsoft people have a finite mind. Apple people are the infinite minds.’

Little surprise that it was Kipchoge, only five short months ago, and channelling Apple and not Microsoft, who became the first person ever to run a marathon in under two hours – as big a barrier as the four-minute mile had once been.

This was an achievement that Wired reviewed along with Dr. Michael Joyner, an exercise physiologist at the Mayo Clinic, who was the first academic to show how such a performance might be possible more than 20 years ago.

As the GQ article reports: ‘The walls of [Kipchoge’s] room are virtually bare, except for a picture of Paulo Coelho pinned above his bed and a quote from the Brazilian novelist: “If you want to be successful, you must respect one rule: Never lie to yourself”’.

For fans of world-class athletics, and the very best official VIP Hospitality that the sport has to offer, please click through to DAIMANI.

Will the 'Stubagogo' deal collapse?