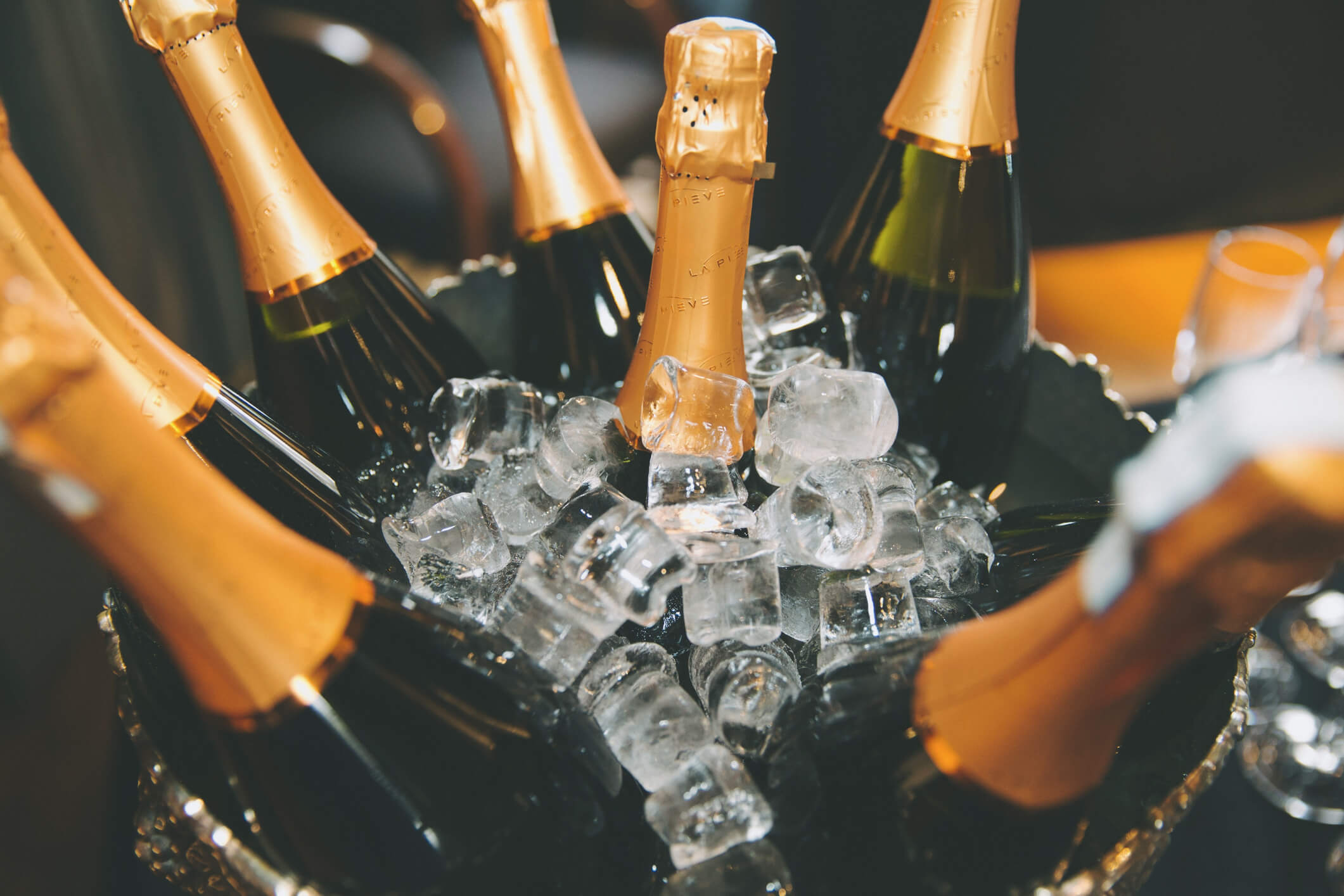 You may have noticed that the United States is more than rather consumed by the presidential election which reaches a culmination on November 3. The first presidential debate will take place tomorrow, September 29. This is CNN’s guide to what to expect.

But separate to the Trump-Biden rancour, a whole new outbreak of name-calling and rancour has been generated by the decision of Secretary of State Mike Pompeo to accept the invitation of a conservative Christian organisation to a VIP ticket-style Florida dinner just a month before Election Day.

Opinion is, of course, sharply divided whether this violates legal and ethical guidelines. But what is well known is that no Republican has lost Florida and won the presidential election since 1924 when Calvin Coolidge triumphed.

The website www.270towin.com explains the state of Florida’s race right now [a toss-up basically]. The state’s 29 electoral college votes represent a helpful 10% chunk of what has to be banked to get to the White House.

Pompeo is America’s top diplomat and his name and photo are advertised as the featured guest at the Florida Family Policy Council's 15th Anniversary Gala on October 3. Listed benefits include a ‘personal visit with Secretary of State Mike Pompeo’ within a US$ 10,000 table sponsorship.

In the tiers below that, tickets to a VIP reception featuring Pompeo are included in the US$ 5,000 and US$ 3,000 table sponsorships while individual US$ 500 VIP packages are also available, according to the website offer which we are listing below.

This could be a breach of federal regulations, according to Don Fox, former acting director and general counsel for the US Office of Government Ethics (OGE).

‘There is a provision in federal regulations that prohibits executive branch employees from misusing their office for private gain, and that includes the private gain of any other entity to include a non-for-profit,’ said Fox.

‘If Pompeo were speaking at, you can imagine, any other kind of gala event, and basically anybody could just buy a ticket at general admission, that would be one thing,’ Fox explained.

The key element in the ethics expert’s concern is the VIP pricing and the exclusive personal access that the dinner organisers are explicitly offering.

‘When there is a premium placed on personal access to the secretary, I think that does cross a line in terms of ethics restrictions, because now you're buying personal access to a cabinet member, and that goes for the benefit of this non-for-profit organisation and doesn't matter what the non-for-profit is,’ said Fox who has served both Democrat and Republican White House administrations.

This could be a breach of federal regulations, according to Don Fox, former acting director and general counsel for the US Office of Government Ethics.https://t.co/WVXnrrNuOy

Beyond the question about paid access, Fox questioned why the secretary of state was involving himself in an event so far from his mission brief, representing the country overseas.

‘Is this in the best interest of the Department of State, and the United States government to appear in an event like this?’ asked Fox, adding that ‘the appearance of any kind of impropriety’ factors into whether the invitation should be accepted at all.

‘It's a little hard to imagine what this organization's legitimate interests are in US foreign policy,’ said Fox, who is now a senior Instructor in the Leadership Education Department of Indiana-based Culver Academies.

The stated mission of the Florida Family Policy Council (FPPC) is ‘To Protect and Defend Life, Marriage, Family and Liberty Through Education, Advocacy and Empowerment.’ It is anti-abortion and campaigns that ‘(r)eligious liberty around the country is being threatened by radical LGBT activists who will not stop until they force all Americans to approve, support and celebrate their lifestyle.’

FPPC says it "is one of 38 state-based policy councils around the country associated with Focus on the Family, Alliance Defending Freedom and Family Research Council." Pompeo spoke on Tuesday with the Family Research Council's President Tony Perkins at the conservative Values Voters Summit. He has addressed a number of events focusing on religion and has been outspoken about his personal religious beliefs during his tenure as secretary of state.

The State Department did not respond to questions about Pompeo's involvement in the organisation's anniversary gala. CNN has also reached out to FPPC about the top US diplomat's participation.

Secretaries of state have, by precedent, largely avoided the domestic political fray but that did not stop Pompeo from speaking to the Republican National Convention last month, apparently in violation of his own State Department regulations.

Will our business ever embrace customer reviews? This nightmare may explain why not