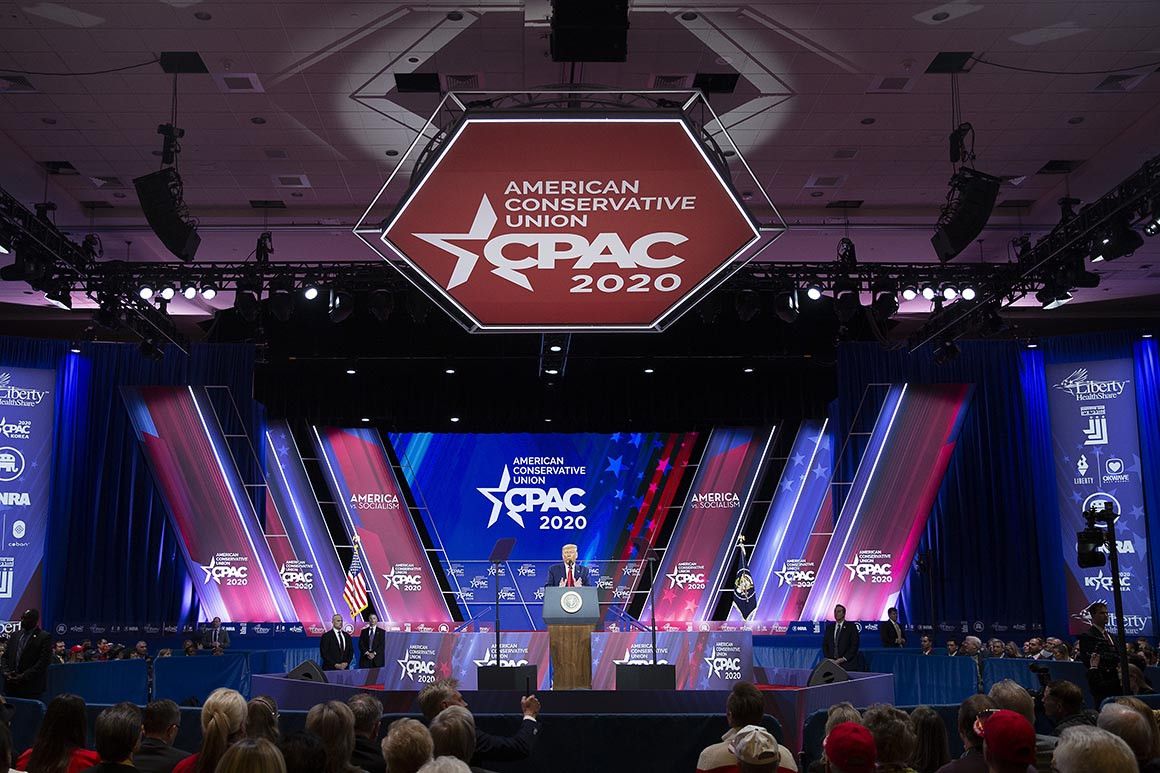 There are many threads to the coronavirus story but the one that has come closest to the official VIP ticket industry relates to the USD5,750 per person gold package to the American Christian Union’s CPAC conference held last week. Gold ticket purchasers are promised ‘private access to the Gold Lounge’ which is next to the Green Room used by CPAC’s invited speakers, many of whom are prominent in Republican circles.

One of those who purchased the USD5,750 package for last week’s get-together is now confirmed has having had the coronavirus when he attended CPAC, meaning that organisers are trying to track down those the patient may have come into contact with. Although the patient’s name has been withheld by multiple media sources, he is reported to be someone who liked to ‘grip-and-greet’ well-known Republicans and have his photo taken with them.

As Politico reports, at least four prominent Republican lawmakers have acknowledged meeting with the patient and then having subsequent discussions at the same venue with the US president and vice president.

In addition the ticket provides access to a number of private events, including ‘priority seating’ at the Ronald Reagan dinner, a Wednesday night event that often features high-profile participants. One of this year’s main speakers – and therefore likely to have used the Green Room – was Eduardo Bolsonaro, son of Brazilian President Jair Bolsonaro.

When this Japanese expert talks, the sports world listens