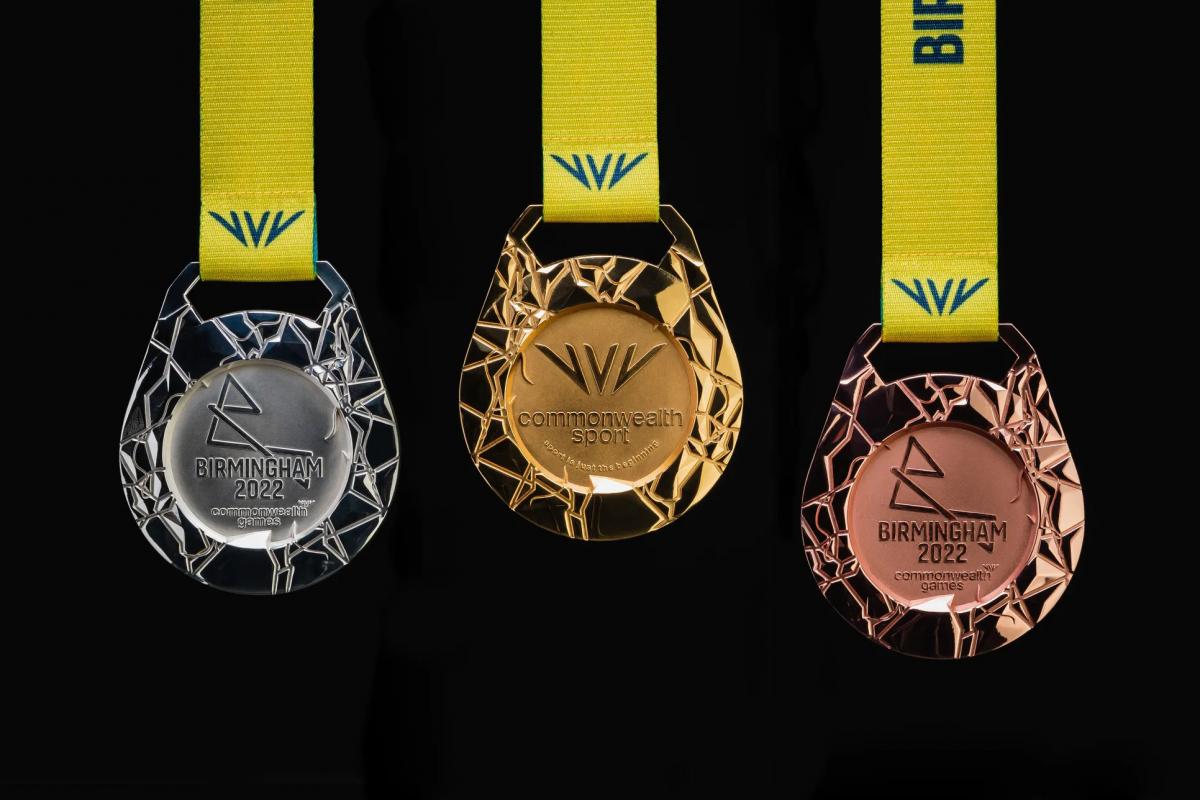 Twenty years on from Manchester, the Commonwealth Games are back in England

Twenty years after Manchester successfully hosted the 2002 Commonwealth Games this major international multi-sport event is returning to England this summer with the city of Birmingham as its host.

From the 28th July to 8th August, the West Midlands region will see up to 6,600 athletes & officials representing 72 nations & territories, with 19 sports on display over 11 days. As well as world class sport the region is hosting numerous festivals and activities in the lead up to and during the Games that bring together communities & businesses.

Underlying these activities is the goal of driving sustainable growth and aspiration, creating opportunities through trade, investment, jobs and skills.

Manchester certainly felt the benefit of hosting the Games at the time, with huge tourist numbers being just one example. Greater Manchester had almost 85 million visitors during 2002, a record for the region. The figures emerged from a study commissioned by Marketing Manchester. As a result, £2bn was generated in tourism in 2002, a 19% rise on the previous year and a 27% increase since 1999. Employment in the tourist sector rose by more than 10% from 33,500 full-time posts in 2001 to 36,900 equivalent full-time posts in 2002.

As well as an increase in the number of visitors to the region and the raising of its international profile, the Games also acted as a catalyst for change across the city with long term economic benefits and physical regeneration. After the conclusion of Manchester 2002, the then city council chief executive Sir Howard Bernstein said, “If we didn't have the Commonwealth Games in Manchester, the regeneration would be 20 years behind." Read the Final Report of the Games to learn more.

Today East Manchester is a shining example of legacy and that regeneration. The main stadium which hosted the ceremonies, athletics and rugby sevens in 2002 is now the home of 2021/22 Premier League champions Manchester City. Across the road from City's Etihad Stadium the velodrome is the permanent base of British Cycling. The venue that has been responsible for the continuous development of world, Olympic, Commonwealth and Tour de France champions. Currently a new indoor arena is being constructed next door to the Etihad at a cost of £365m. The Co-Op Live will seat 23,500 people when it opens in 2023.

With the West Midlands set to take advantage of the opportunities that hosting this event brings, it’s a reminder for all businesses across the UK that they can take part. Tickets have been selling fast and recently Birmingham 2022 launched Club 22 Hospitality, the official hospitality programme for the Games. This experience offers some of the best seats in the house together with a fabulous all inclusive food and beverage offer. DAIMANI is an official sales agent for Club 22 Hospitality.

Having worked on five Commonwealth Games himself, DAIMANI's John Eades recommends businesses to see the Birmingham 2022 Commonwealth Games as more than a sporting event. “Without doubt this major event is not just an occasion for the West Midlands but one for the whole of UK. The Commonwealth is made up of a population of over 2.5bn people. Many influencers, decision makers and businesses from the participating nations, domestic and international, will be in the West Midlands to seek out prospects especially in areas such as trade. It’s an ideal platform therefore for businesses to meet, network, develop new partnerships and be entertained.”

With the Games now just weeks away the UK will soon get to glimpse the Queen’s Baton Relay as it passes through the home nations in June and July. The baton is currently on its 294 day long journey to every corner of the Commonwealth. The relay began on 7 October 2021, with Her Majesty The Queen placing her message to the Commonwealth into the baton. This message will be read out at the opening ceremony in what will be another celebration in the Queen's Platinum Jubilee year, 20 years on from that Golden Jubilee Games in Manchester.

More information on Club 22 Hospitality can be found by visiting www.daimani.com or by contacting John via john.eades@daimani.com 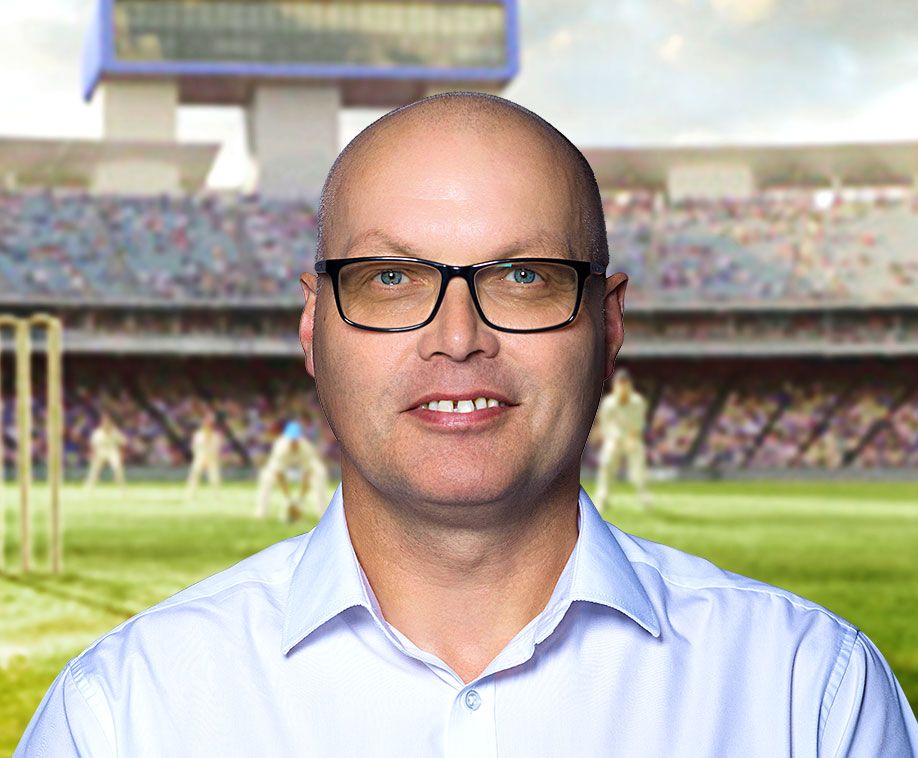