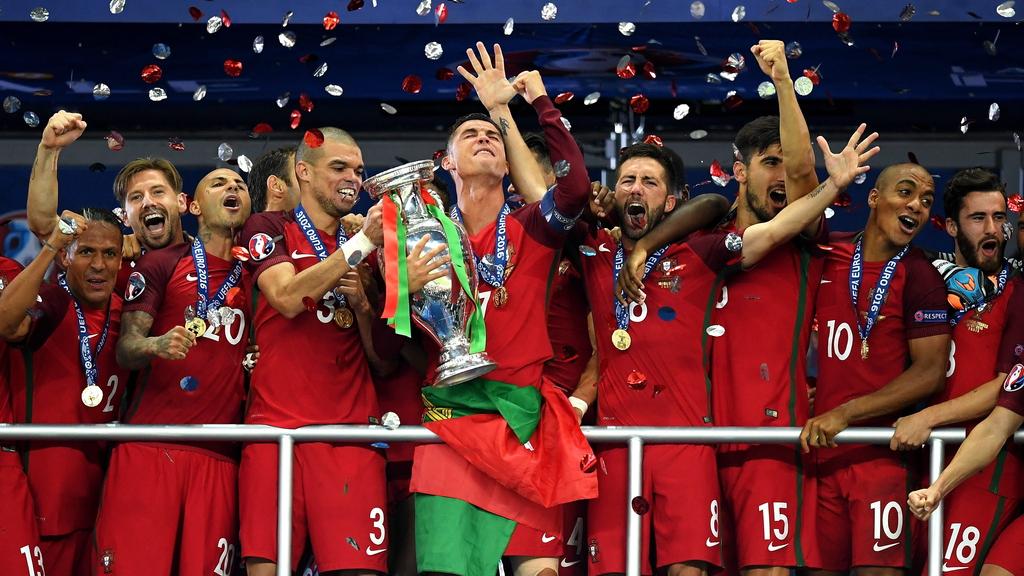 If there is one sports body that represents excellence in handling the coronavirus then that must be UEFA.

The email inbox since March this year of UEFA president Aleksander Ceferin and his staff from their 55 member associations and related professional leagues must be quite something.

In an interview with the Guardian in May, Ceferin explained the tumult that UEFA was trying to work their way through:

I was in Switzerland last week for the first time in two months and had meetings from 9am to 11pm. There is so much information [to take in] and so many calendar issues – and so many millions and millions, dozens of millions of dollars, that we will lose. It is then hard to fall asleep at night. You would be quite irresponsible if you could fall asleep immediately after a day like that. The situation for UEFA is not that alarming, we’re not in a dangerous situation, but we still care about the clubs and the leagues and the stakeholders so it is a lot of work.

Arising from the Live Event lockdown, the European governing body has helped play a key role in those various leagues completing their delayed seasons while calmly developing and implementing the ‘biosphere’ hosting solutions that sees the completion of the UEFA Champions League and UEFA Europa League this weekend.

And for the latest on the UEFA Europa League, and who will play Sevilla in Saturday’s final.

So what of the UEFA European Championships 2020 which was delayed in response to the coronavirus by 12 months?

The news agency AFP was able to interview Ceferin on the sidelines of last week’s UEFA Champions League matches in Portugal.

‘What didn’t seem strange in January [the 12-city format] seemed strange in March. Maybe something that seems strange now will not seem strange in December or January. We still have time to think about it. For now we stay at the same format.’

Reading between the lines then it’s possible to see that some tweaking of the hosting format might happen in the future, depending on how the next weeks and months of the coronavirus plays out.

The 24-team Euro 2020 was supposed to be played in June and July this year, with the semi-finals and final in London.

However, UEFA moved swiftly in March to postpone it by a year just after football across Europe ground to a halt because of the health crisis.

In that same interview with the Guardian in May, Ceferin expressed his confidence that UEFA Euro 2020 would take place in 2021 with no need for further

Guardian: Would you bet a million dollars that Euro 2020 will be played in 2021?

Ceferin: Yes, I would. I don’t think that this virus will last for ever. I think it will [change] sooner than many think.

But will spectators be allowed to attend matches? From Portugal, Ceferin said this:

This will be good news for one of the their hugely successful official VIP Hospitality programme, run by UEFA themselves under the leadership of Philippe Margraff, one of the most respected figures in the industry.

Could you or someone you know be the new face of Formula E?