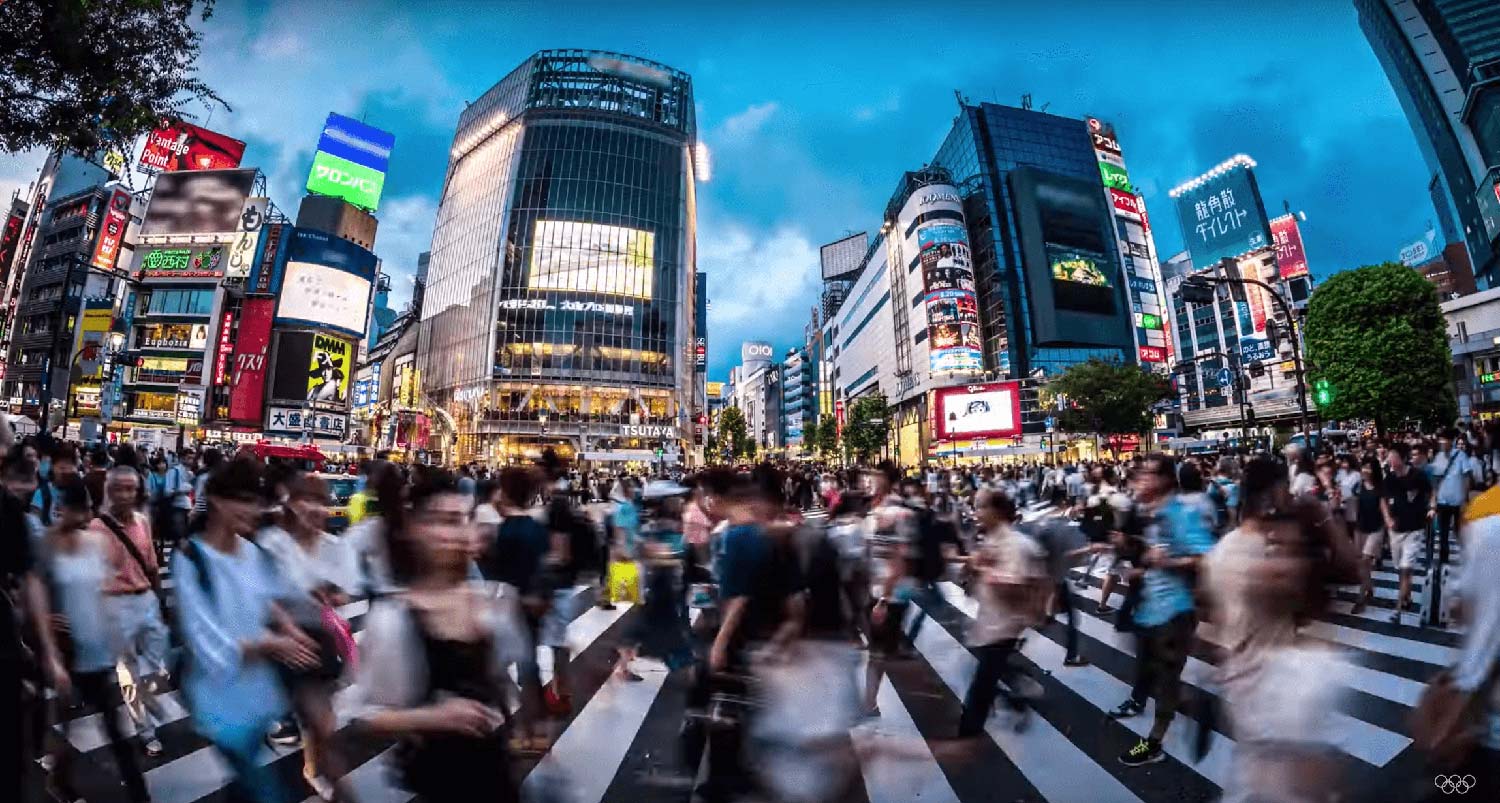 This is the official word from the International Olympic Committee about Tokyo 2020:

‘The IOC, in cooperation with all the authorities and the [Japanese National Olympic Committees], is fully committed to successful Olympic Games in Tokyo starting on the 24th of July.’

That was IOC president Thomas Bach, as reported by journalists with whom he spoke by phone at the end of last month.

But, but … but it’s only reasonable that all of us have a lot of questions about ‘what if this’, and ‘what if that?’ Especially with the three largest NOCs in the Far East, China, South Korea and hosts Japan, in the top five of countries with the highest numbers of coronavirus patients.

So we're very grateful to the good people at ESPN for this detailed and sober assessment of where we all stand with regard this summer's Olympiad, particularly those 800,000 tourists expected to visit Japan for the Tokyo Olympics, and some unexpected nuggets like the 1919 Stanley Cup finals being cancelled after five games because of the ‘Spanish’ flu.

Obviously this is an assessment based on information that is in the public domain at the time of writing. Hopefully you will find in this reporting the answers you’re looking for. At least we know with something like certainty that one of the least likely outcomes is relocating the Games to London as the UK is potentially no safer than Japan.

Harry Styles: 'A joyful celebration of a musician truly coming into his own'

The best sports video you will see this week