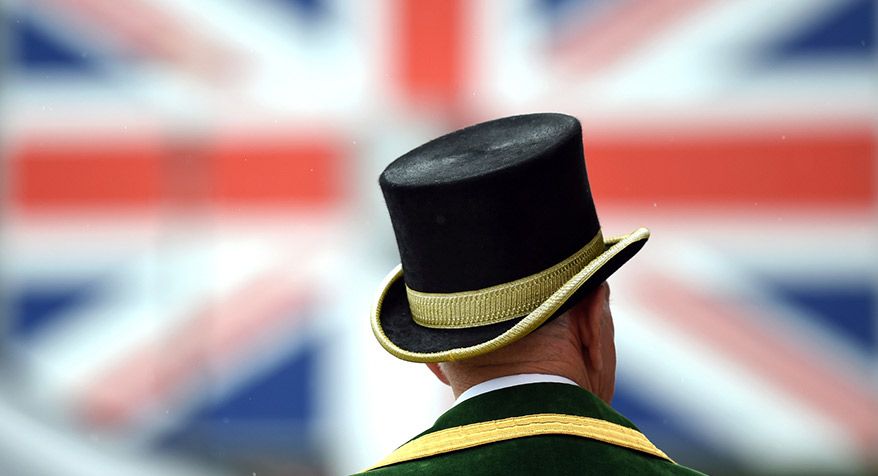 What racing in Britain will look like from next week

More good news over this long weekend as the UK begins the process of creeping out of the Live Event lockdown caused by the coronavirus.

The DAIMANI Journal has already tracked the positive developments in Hong Kong where the worst is very much behind the Hong Kong Jockey Club and Australia as well.

Now racing has been given the provisional nod to restart in Great Britain and, wanting to give you the best information possible, The DAIMANI Journal has peeked behind The Times paywall, to share with you their award-winning racing assessment.

When and where will racing return?

The first meeting will be on the all-weather at Newcastle on Monday, June 1.

Newcastle’s Gosforth Park racecourse is owned and run by Arena Racing, who use DAIMANI technology platform for their VIP Hospitality sales. Last year’s Ladies Day was, as always, awash with bright colours and vivid memories.

Are there any further obstacles standing in the way of it resuming then?

Yes. While it looks as though racing will resume, it still has to be rubber-stamped by government. A spike in coronavirus cases would possibly cause a rethink.

[Separately, this morning’s Times reported that the UK prime minister Boris Johnson had told ministers over the weekend to ‘make Formula One happen’ and asked his culture secretary, to work with the health and home secretaries to make certain that the Formula One races take place.  This support would mean waiving the planned 14-day quarantine for visitors that is being introduced next month, a positive indication of the government’s intentions to support the restart of the Live Event business. Formula One had agreed that Silverstone would host ‘ghost’ grand prixes on July 26 and August 2 as a means of kick-starting the 2020 season. But that looked imperilled as recently as Friday when no exemption had been listed by the UK Govt for Formula One officials and teams.]

How will the events take place?

All meetings for the foreseeable future will be held behind closed doors. Everyone will be screened before entry and anyone with a temperature above 37.8C will be refused access. Masks will be required for anyone who is likely to have to breach social-distancing measures. That includes jockeys, stalls handlers and stable staff.

No saunas or showers will be available in the jockeys’ changing rooms, while all saddles and jockeys’ equipment must be disinfected on arrival.

Horseboxes that transport runners to the track must be disinfected before and after each journey. Horsebox drivers must stay with their vehicle or at a designated rest area.

What will the restrictions be on who can attend?

Only those that really need to be at a racecourse will be allowed entry. That means trainers, jockeys, one member of stable staff per horse, plus the essential race day workers such as vets, farriers, medical staff, stalls handlers, stewards etc. Owners will not be given access.

Will racing have an impact on emergency services?

Ambulances are in attendance at all race meetings to ensure the safety and care of participants. While ambulances are privately hired, in some cases they are hired from the NHS. Jockeys injured on a racecourse are often taken to Accident & Emergency departments, which is why there is no jump racing until at least July 1. There are far fewer injuries in Flat racing.

When will the big races be taking place?

The Coronation Cup, 2,000 Guineas and 1,000 Guineas will take place on consecutive days at Newmarket from June 5-7, Royal Ascot will be staged from June 16-20, the Derby and Oaks are at Epsom on July 4, the Eclipse Stakes on July 5. After that, the biggest meetings will be staged on their original dates.

Has racing been happening elsewhere?

Yes. Racing has been safely taking place behind closed doors for weeks in Hong Kong and Australia, and more recently in France and Germany. The sport will resume in Ireland on June 8.

How many meetings have been lost during the crisis?

There has been no racing in Britain since March 17. A total of 329 meetings will have been lost before racing restarts on Monday, but even after the resumption the fixture list will be cut by about a third until at least the end of August.

How have trainers and jockeys managed financially during this period?

Trainers have survived in part due to the furlough scheme, although they have been most helped by owners keeping their horses in training — which most have done — and paying their bills. Some stable staff have been furloughed but the majority of those would have been in National Hunt yards, where some horses are put out to grass in the summer. Horses that are in training still need to be fed, exercised and mucked out.

The vast majority of jockeys are self-employed, so have had to seek government help themselves.

Will prize money be at the same level?

With no crowds, prize money has taken a heavy hit. Levels for the biggest races, such as the 2,000 Guineas a week on Saturday, have yet to be confirmed but are likely to be about half of last year’s figure, when Magna Grecia earned his owners £297,019. Prize money at the lower levels will also be reduced but not by as much.