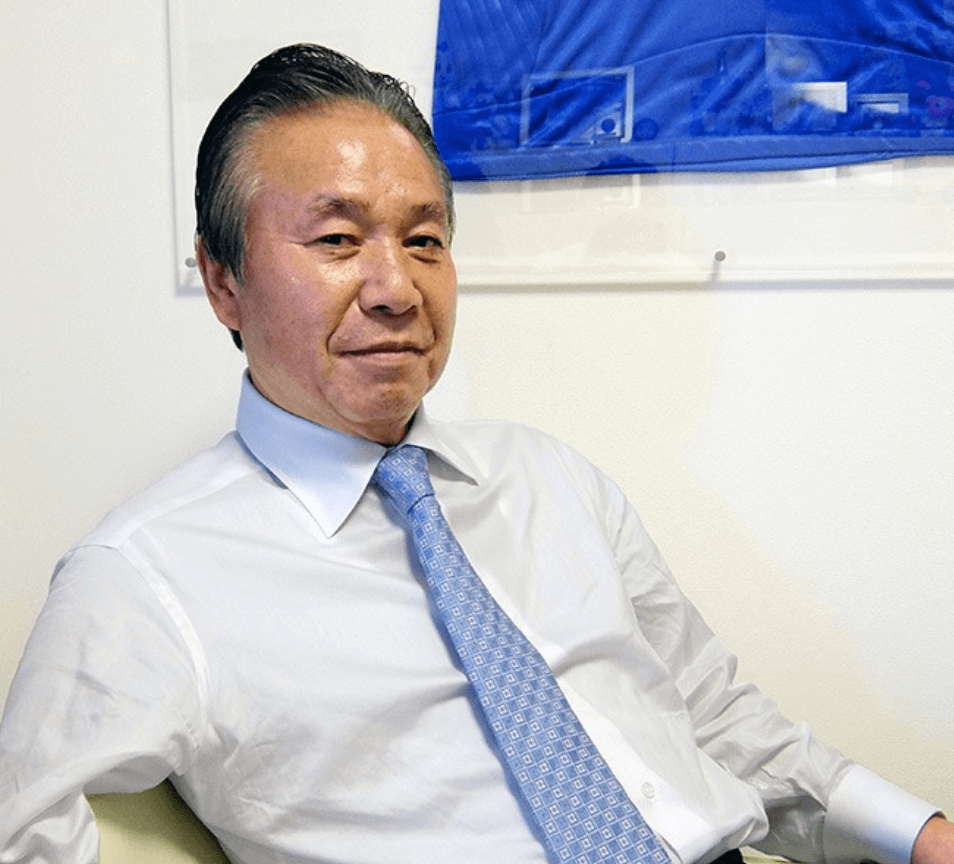 The Business of Hospitality

When this Japanese expert talks, the sports world listens

There was a very significant intervention this week in the debate over the Tokyo 2020 Olympics and how to manage the threat posed by the coronavirus. It came from a retired advertising agency senior official Haruyuki Takahashi, now in his 70s, and he says postpone the Olympics for two years.

Takahashi’s name might not be immediately familiar but he can be credited with almost single-handedly creating the modern sports marketing industry in Japan starting from his involvement in Japan’s successful hosting of the FIFA World Youth Championships in 1979 [player of the tournament – Diego Maradona].

It was thanks to Takahashi that the 1980s and 1990s sports marketing giant ISL was created, with Dentsu a 49 percent shareholder. And Dentsu has been the lead provider of Japanese sponsor investment in the Olympic commercial programme since the 1984 Games in Los Angeles.

[And, full disclosure, financing from Takahashi’s Dentsu Sports Division created the companies who have created and sold the FIFA official VIP programme ever since the 2006 event in Germany, on which a number of DAIMANI management were once employed.]

In fact it would be simpler to list the Japanese sports sponsorships, TV deals and investments that Takahashi has not been involved in. Hence Takahashi sits on the executive board of the Tokyo 2020 organising committee.

Takahashi’s original interview, in which he floated the idea of postponing the games by one or two years, was reported behind the paywall of the Wall Street Journal.

The Organising Committee were quick to stage a press event that same day with Takahashi at which they confirmed the Games were not being moved; Takahashi apologised for causing confusion but then clarified he would be formally proposing the delay when the board met again next month.

‘The coronavirus outbreak has become a global issue,’ Takahashi said in a follow-up interview with The Asahi Shimbun. ‘Even if there are no problems in Japan, that will not mean the Olympics can go ahead as planned. While doing so would be the best option, we have to start thinking about a different plan.’

The Asahi Shimbun article looks at what a delay would mean and discovers the biggest issue might be who pays to keep all of the sports venues and related infrastructure in pristine condition during the 12 or 24-month waiting period.

The Business2Government connections that only sport offers