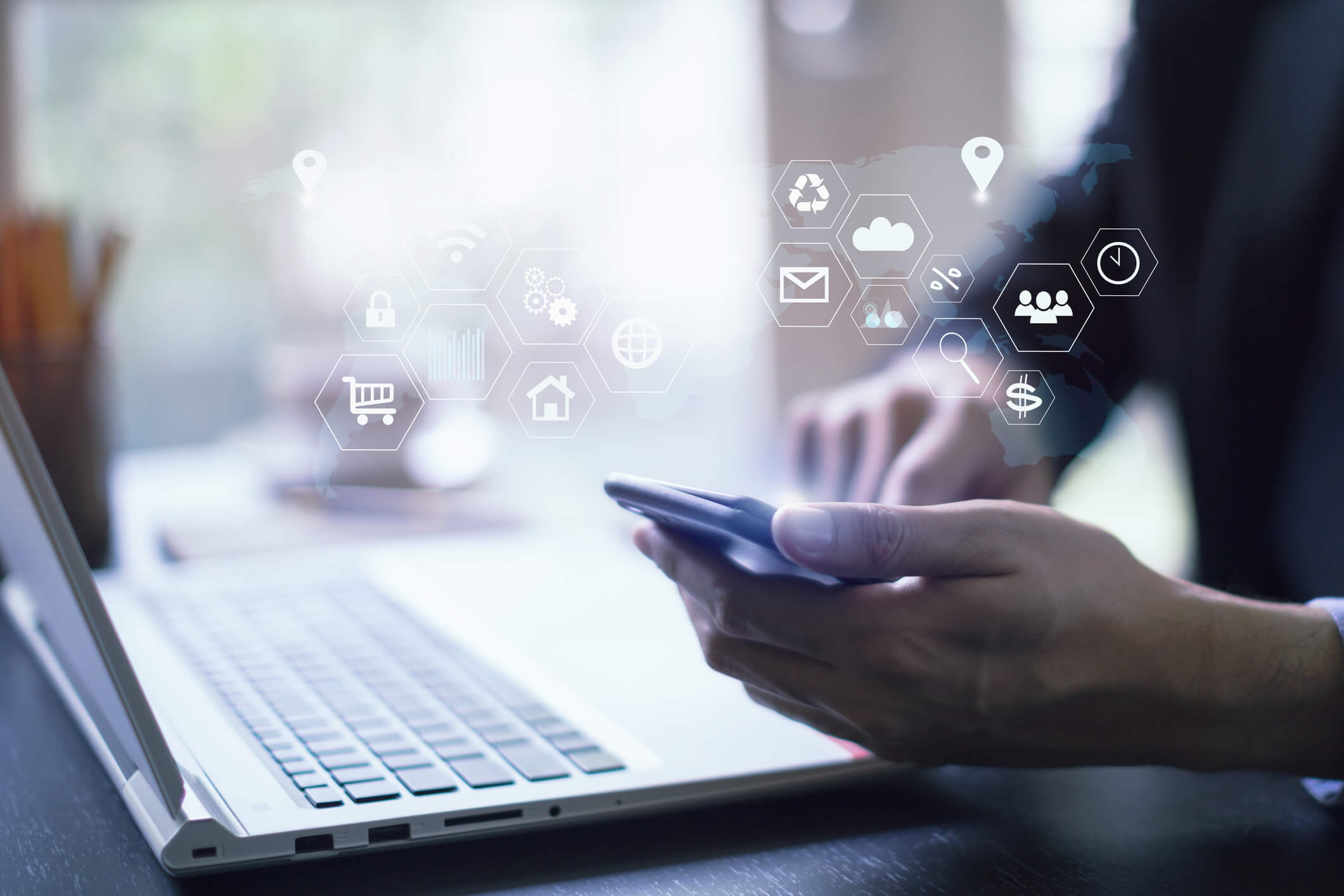 Will our business ever embrace customer reviews? This nightmare may explain why not

On the internet there is space for everyone. That includes review sites: you can offer your opinions and ratings on all manner of services, from your child’s teacher, to your employer, the flight you just took, the hotel room you stayed in, the driver of your latest taxi or Uber and thousand other things as well.

But so far the VIP Hospitality has not really embraced the idea with the exception of a number of companies within the business who use Trustpilot [click here for DAIMANI’s rankings]. Trustpilot is excellent but the reviews are generally more focussed on the sales process and not the actual hospitality received.

Perhaps this incident from Thailand explains our industry’s skittishness: specifically how a customer can wage war against a service provider (in this case a hotel) via review sites and, in return, because of the Kingdom’s curious cyber laws that hotel can cause the customer to be thrown in jail.

Thailand’s defamation laws are very severe, in particular when it comes to online content. A couple of weeks ago, a friend of a friend was arrested at his school for posting a one star review on Google maps about a resort he visited on Koh Chang. Yes, you heard right [THREAD] pic.twitter.com/18YDRoWit1

Media reports suggest the guest in question, a US citizen working in Thailand as a teacher, brought outside alcohol into the dining outlet of the Sea View Resort on Koh Chang island in Trat province. As this wasn’t permitted a verbal row started over the 500 baht [US$15] corkage charge between the management and this particular individual. He then posted bad reviews across several online review boards.

Reading these, the hotel tried to contact him, warning him to cease and desist before they went ahead and lodged a police complaint for defamation. This is a very serious charge in Thailand and is explicitly covered under the Computer Crime Act.

‘We chose to file a complaint to serve as a deterrent, as we understood he may continue to write negative reviews week after week for the foreseeable future,’ the hotel said, adding that staff made ‘multiple attempts’ to contact the guest who multiple media sources have named as Wesley Barnes but they were ignored.

‘We agree that the defamation law may be viewed as excessive for this situation,’ the resort said in its media statement, but it said the guest had included ‘fabricated stories’ in reviews posted on both Tripadvisor and Google. …

Lo and behold the American was arrested at his workplace and jailed for several days before being able to post 100,000 Baht (US$ 3,200) bail.

Because of the brouhaha, Trip Advisor have locked reviews of the Sea View Resort but the hotel’s account can still be accessed here.

By contrast Google continue to offer live reviews, including aggregating reviews from online booking platforms like Hotels.com and Expedia. A scroll through the most recent reviews suggest a big ‘pile on’ by non-guests who want to take the hotel to task for their actions. It’s reasonable to assume many of these will not even have been hotel customers.

Thailand’s leading English-language newspaper, the Bangkok Post, has an updated story about the entire saga here.

It’s one thing to post a constructive review that sticks to the facts, even if it involves negative aspects of the stay once this becomes defamatory in nature the whole matter reaches a level that can land you in very hot water especially in a country such as Thailand where people have indeed gone to prison for their online behaviour.

Richard Barrow’s Twitter account as quoted in the article shows some documents showing the criminal complaint and a response by the resort:

The influential bloggers at Loyalty Lobby were absolutely on point with their conclusion.

Once you make a police complaint the handling of the case is up to the authorities so in what way they are arresting a suspect isn’t up to the complainant. The fact that he was picked up at his school and later spent several days in jail because he wasn’t able to come up with $3000 worth of bail money (who knows if he ever gets this back) shows he should probably just have paid the corkage fee and called it a day.

His days in Thailand are likely numbered irrespective of the outcome of this case which I don’t believe will be positive for him. This should serve as a warning for people to design their posts in a way that is way over the top when it comes to these review sites. These laws in Thailand and possibly some other countries as well can easily be used to take you down if so desired and charges are pressed.

And it’s the quality of the defamation laws that is the critical issue here. Not just with respect to Thailand but anywhere in the world whose courts have a history of being flexed by rich litigants looking to protect their reputations [England and Wales, we’re looking at you!].

The Bangkok Post’s reporting included one astonishing example of this:

A complaint was filed in 2016 with Thailand’s National Human Rights Commission alleged that migrant workers at the Lop Buri poultry farm owned by Thammakaset Co Ltd, a former supplier to the agribusiness giant Betagro, were being forced to work up to 20 hours a day, were paid less than the minimum wage and had their identity documents confiscated.

In August 2016, the Department of Labour Protection and Welfare ordered Thammakaset to pay the workers 1.7 million baht [almost USD55,000] in compensation and damages, but the money was not handed over until 2019.

Since then Thammakaset has spent the past four years lodging 39 criminal and civil complaints against 22 individuals including migrant workers, journalists, human rights defenders and one media company.

In December last year, a court in Lop Buri sentenced Suchanee Cloitre, then working for Voice TV, to two years in prison for criminal libel for a comment she tweeted about the grievances against the company. She is free on bail pending an appeal.

Her conviction stemmed from her use of the words ‘slave labour’ in a report on the compensation order.

So if we can trust our judicial system then an open-access customer review system makes sense. If not, these are the perils.