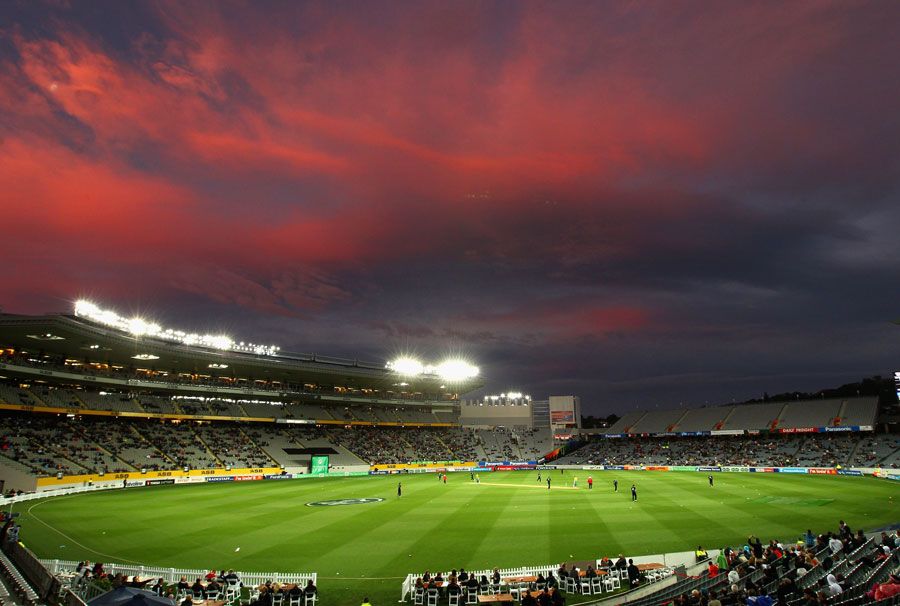 Today should have been Day Two of the 2020 Wimbledon Championships. But the tennis Grand Slam was cancelled on April 1 as part of the Live Event lockdown response to the coronavirus.

The All England Lawn Tennis Club at least had the protection of pandemic insurance cover which cushioned the blow to them and their various stakeholders.

The outgoing CEO of the AELTC Richard Lewis was quoted in the Guardian yesterday as saying they had not yet lodged their insurance claim, so the value of the claim was purely speculative.

‘It is too soon – even if there wasn’t commercial confidentiality – to give you a figure. It’s looked at line by line: every cost, expenditure, bit of income, revenue, whether it has to be repaid, all that sort of thing. It is a very time-consuming and laborious process. We have a good relationship with the brokers. It’s going well, but the final outcome won’t be known for several months.’

At the other end of the insurance spectrum are local businesses in the Wimbledon area. Yesterday’s Times carried a chilling report that the cost of calling off this year’s tournament will generate a GB£ 100 million economic hit on the residents of Wimbledon village who usually let out their homes have lost income, have restaurants, bars and other businesses.

Adrian Mills, pictured below, is chairman of the Wimbledon Village Business Association and was for seven years a presenter of the BBC’s That’s Life! Mills said losing the tournament could be a ‘bloodbath’.

‘Although Wimbledon is a well-heeled area there is not a huge amount of people who live here,’ he said. Mills is a co-owner of the Thai Tho chain, which has a restaurant in Wimbledon.

‘I have spoken with businesses who say that the two weeks the tournament is on provides them a safety net to trade throughout the rest of the year.’

One small but telling example: Mandy Hodgson, rector of the parish of Wimbledon, pictured, said that St Mary’s Church would lose GB£ 50,000 it usually makes by allowing Wimbledon ticket holders and official VIP Hospitality clients to use its car park.

You read that correctly GBP50,000 in car park income for a two-week tennis tournament.

She said: ‘I don’t want people to think we will be struggling as, compared to some, we are doing very well but it means the support we can offer others is diminished.

‘For example, we donate around 10% of the car parking to charities. We’re holding services online but you can’t pass a bowl around online.

‘The area does feel very flat. We’re not just losing the money from the tennis, but also things like weddings — coronavirus has really hurt the church.

‘It’s very humbling and reminds us that we cannot control things how we like.’

While the local businesses of Wimbledon struggle to balance their books, the massive commercial impact of Live Events can best be judged in New Zealand – where stadia have reopened and the five-team Super Rugby Aotearoa is regularly playing to full or near-full houses.

That rugby has returned to Auckland’s Eden Park has thrown a lifeline to small businesses in the local community, Kingsland.

This Television New Zealand looked at two of the hardest-hit businesses in the area – restaurants Kingsland Social and Phil’s Kitchen – which are both run by Phil Clark and his wife Maryne.

New Zealand’s Covid-19 lockdown hit them and their staff hard while their son Beau was born a week into Level Four [New Zealand’s level of maximum coronavirus lockdown].

‘We lost thousands of dollars’ worth of stock,’ Clark said.

‘We have a figure of NZ$ 35,000 that we have to somehow put back into the rest of the year somehow.’

With such a daunting number hanging over them, last weekend’s sold out Eden Park and the thousands of hungry fans before and after the match helped bring in a week's worth of income in a single day.

The couple said they ‘need every weekend like that’.

A small reminder of how many livelihoods and families are reliant on Live Events and the crucial role they play in supporting the fragile fabric of local businesses in the surrounding .