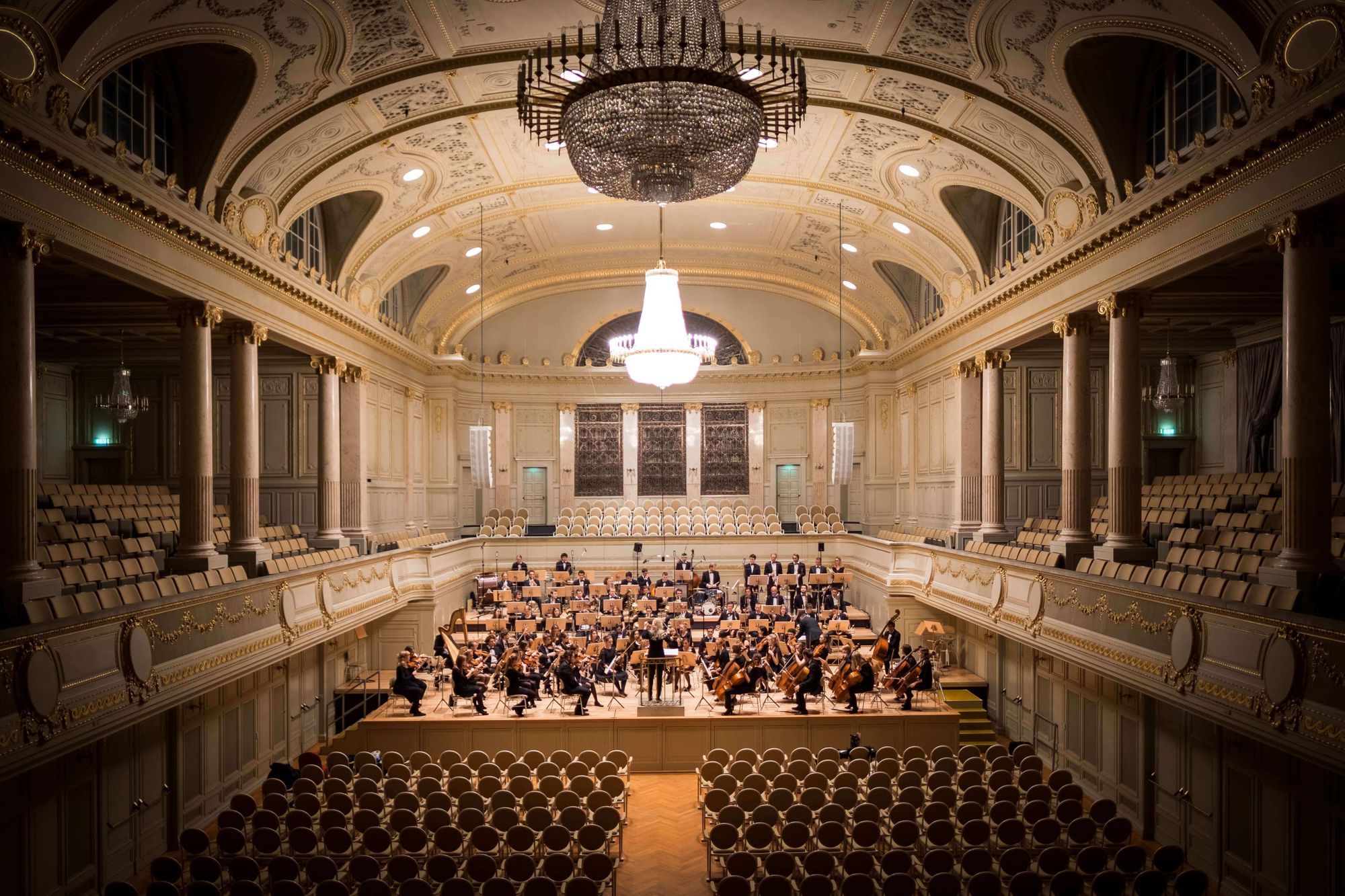 Your five culture kicks for the weekend ahead

We are very happy to recommend these serious and not-so-serious cultural offerings for you to dive into this weekend.

As part of the #OurHouseToYourHouse series, The Royal Opera gives an online premiere of Richard Eyre's classic 2009 production of Verdi's La Traviata starring Renée Fleming and Joseph Calleja. Eyre's stunning naturalistic production contrasts the superficial glamour of 19th-Century Parisian high life with intimate scenes for Violetta with Alfredo and Giorgio Germont, culminating in the heart-breaking final act. Verdi's sublime score contains some of his most inspired arias and duets, including Violetta's introspective 'Ah fors'è lui' and hedonistic 'Sempre libera', Violetta and Germont's poignant Act II encounter and Alfredo and Violetta's 'Parigi, o cara', in which they dream of a happy future.

Depending where you are in the world, Friday evening or Saturday, the NYCB showcases Alexei Ratmansky's intricate Concerto DSCH, set to Dmitri Shostakovich's 'Piano Concerto No 2 in F Major.' The ballet's title derives from the composer's use of the musical motif DSCH, an allusion to the German spelling of his name. The work premiered in 2008, but this performance was filmed in 2018. It's a playful, detailed and nuanced ballet, a pleasure-giver that begs to be seen many times over.

Former First Lady Michelle Obama has an early-reading partnership with PBS Kids and Penguin Random House that sees her read out a new children's book via YouTube every Monday. So far, she’s read The Gruffalo, There’s a Dragon in Your Book and Miss Maple’s Seeds. Next up, this Monday, is Eric Carle’s classic The Very Hungry Caterpillar.

The Barbican’s Nothing Concrete podcast with Stephen Fry

When: From the moment you read this onwards

Where: iTunes or wherever you get your podcasts

The Barbican’s new Nothing Concrete podcast offers weekly discussions on music, cinema, visual art, theatre, architecture and a thousand things in between. Episode one features Ludwig van Beethoven’s written testimonial Heiligenstadt Testament. Writer, actor, comedian and campaigner Stephen Fry and presenter Chris Gunness discuss the great composer’s inner struggles, the link between genius and mental illness, and how Beethoven lead a very real revolution of the heart. This is a four-part series with the first 28-minute episode available now.

'Infinite Football' follows the travails of a former soccer star and current local bureaucrat in a small Romanian town who dreams of revolutionizing the rules of the world’s most popular sport. This is the Financial Times’ 4-star review: ‘In a bravura opening scene, we learn that [the subject of the documentary Laurentiu] Ginghina was once a promising (or at least aspiring) footballer until he suffered a broken leg — caused, he believes, by a sport riddled with design flaws. Now, with the aid of a battered whiteboard, he unveils his life’s work since — a blueprint for change. Rejecting mere tactical tweaks, Ginghina has instead drafted a revolution, football reconceived as a contest of subdivided teams played on an eight-sided pitch. Just at the point you might alarm yourself by starting to get it, we cut to Ginghina’s other existence as a mid-level bureaucrat, fielding interventions from local characters too unlikely to have ever been scripted. Is this his real life?

How are US sports franchises delivering premium suite experiences to clients stuck at home?