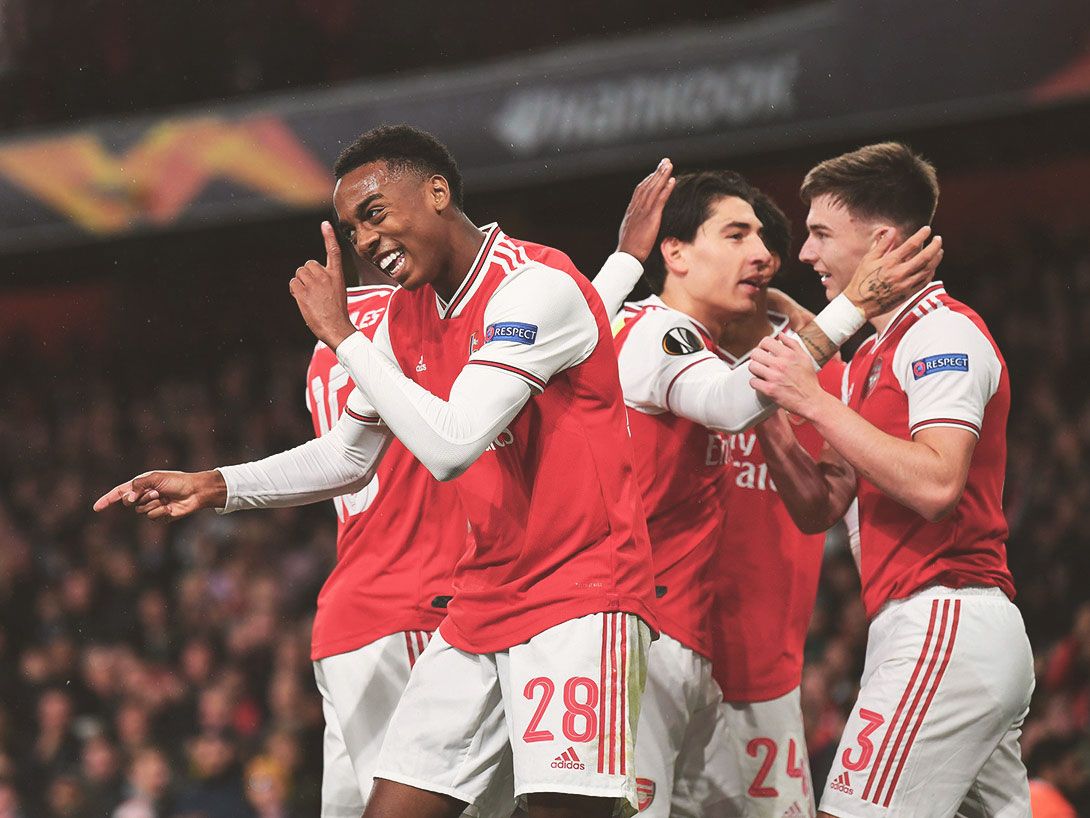 The head of the Premier League has confirmed that discussions are ongoing with the UK government about fans attending Premier League matches again, as Aston Villa host Sheffield United tonight, the first match after a 100-day break because of the coronavirus pandemic.

All fixtures are being played behind closed doors. CEO Richard Masters, pictured, declined to put a timeframe on a return of fans to stadiums but said talks had begun with the government.

‘The Premier League is back but it won't be fully back until we get those fans back inside the stadium,’ Masters said.

That said the Premier League boss fired a warning shot at fans thinking about massing around the venues.

‘By turning up to the game, you are potentially putting it in jeopardy, something that we've worked really hard for, which is to play those matches at home and away,’ he said.

A significant minority of English football fans have a long and lamentable history of betraying their country’s good name and her values of politeness, tolerance and good behaviour. How miserable for those of us in the Live Event industry that, in many respects, our future is in the hands of a few pin-headed drunkards and incompetent miserabilists, and what passes for an understanding of common sense in the drink-pickled mud of cells they call brains.

Aston Villa host the first match tonight; BBC sports editor Dan Roan spoke with the club’s chief executive Christian Parslow about the challenges of getting the whole Premier League show back on the road again.

Part of the delay in scheduling the restart of the Premier League was the insistence of relegation-threatened teams that they have the natural advantage of playing ‘home’ matches at home and not at neutral venues, which was originally being considered.

Including tonight’s two fixtures [Manchester City also play Arsenal at home], the Premier League has 92 matches to complete before it reaches the end of the season.

‘We're very keen to see fans back in the stadium at the earliest possible juncture when it's safe and appropriate to do so,’ said Masters.

The UK’s sports minister Nigel Huddleston warned there would be ‘implications’ if fans ignored advice to stay away.

‘We have had this long debate of whether we have neutral stadia versus home games and I think neutral comes back on the cards if we can't manage local crowd,’ said Huddleston, pictured.

Huddleston added that fans attending fixtures was the final step on the government's five-step plan for the resumption of elite sport.

‘The key step there is the social distancing measures that need to be in place,’ he said.

‘In terms of getting the green light, it will absolutely be driven by medical advice at the time in terms of social distancing and large gatherings.’

Five reasons to go to the Cologne Carnival