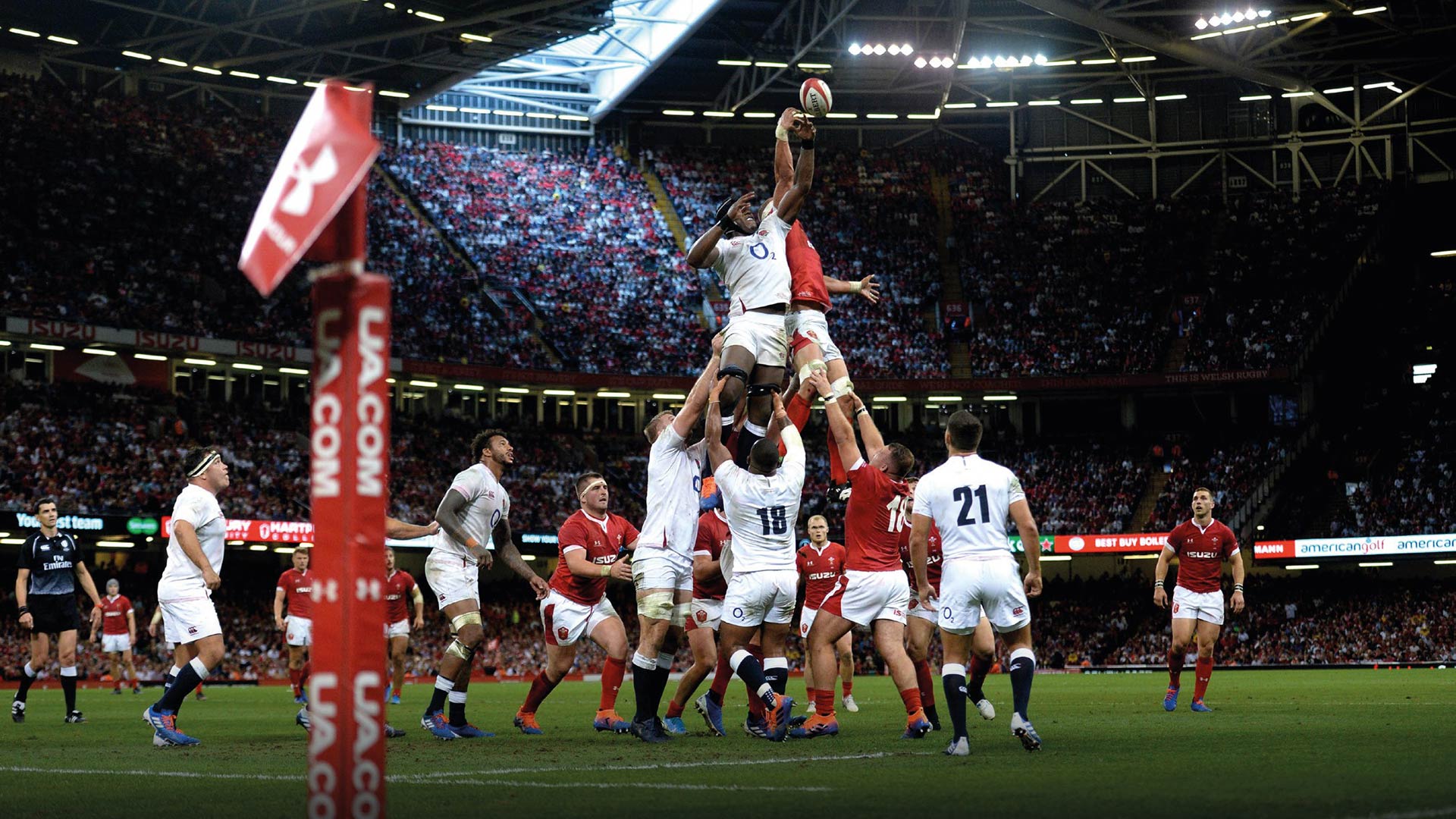 The Live Event lockdown has been tough for all us. But we take seriously our obligation to remind people how great the world is out there, specifically that magical biochemistry that happens within all of us when we meet and celebrate at Live Events.

Where: The Principality Stadium, Cardiff, Wales

For more information on the capital city of Wales, on the banks of the River Taff, please do visit Cardiff’s official tourism website.

Why: Even if rugby is not your sport, the Wales v England and England v Wales reverse fixture, which has been played since 1881, represents the purest distillation of what makes team sport so uplifting and enjoyable. The Principality Stadium is also the largest rugby venue in the world with a fully retractable roof which makes for an even more jaw-dropping and percussive atmosphere when the roof is closed [which is a distinct possibility in February].

Having the Principality Stadium situated right in the centre of the Cardiff means that any match or concert played there is already on to a winner. You will want to walk there. And getting is out and away is just easy. The nearest equivalent that The DAIMANI Journal can think of is the Hong Kong Stadium in So Kon Po but even that is being replaced in the next couple of years. You can walk straight out of the local bars, restaurants or shops and be in the stadium in a matter of minutes. This gives you a fantastic opportunity to meet other fans and discuss all things rugby given everyone is walking in together.

Let’s face it there are some parts of the UK where sport and drink mix and the results may not be attractive. Having been to the Principality Stadium on a number of occasions, we can confirm that Welsh fans are amongst the friendliest around and most knowledgeable about rugby. Expect a higher-than-one-might-have-expected number of women fans which perhaps also contributes to the good-naturedness. As the English writer Kingsley Amis once said, If you have to be stuck in a room full of strangers be stuck in a room full of Welsh strangers.

Banter [UK  /ˈbæn.tər/ US  /ˈbæn.t̬ɚ/] noun: conversation that is funny and not serious; verb: to talk to someone in a friendly and humorous way. In other words the magnificent art of using word play, opinions, exaggeration, irony, sarcasm, and other comedic themes to (playfully) humiliate, make fun of, and laugh at others. Fans of the England rugby team going to Cardiff to attend Wales v England will be going into a situation of ‘maximum banter’.

Wales have won the most Six Nations titles [which was originally the Four Nations from 1883 to 1910 until France joined, and then Five Nations before the inclusion of Italy in 2000] with a total of 39 wins, including 12 shared titles. Lots of Six Nations titles but no Rugby World Cup [England 1 Wales 0 on that front]. Since England and Wales started playing each other in 1881, England has won 62 times as opposed to 57 for Wales. In the 131 matches that they have played against each other, there have been only 12 draws. However, no amount of statistics will ever be able to capture just how personal the rivalry is for the two sides.

5. The 2021 British and Irish Lions tour to South Africa.

One of the elements that makes Northern Hemisphere rugby totally unique is that, while individual unions compete furiously for Six Nations glory, once ever four years the best from England, Wales, Scotland and Ireland play for ‘The Lions’. This hybrid team tours the Southern Hemisphere, alternating between New Zealand, Australia and South Africa, who host the next tour. So Welsh fans may be screaming unpleasantnesses at England players in February next year, but then cheering those same players as Lions six months’ later. This was what happened in 1997, perhaps the Lions’ most fabled series win, when an English scrum-half passed to an English centre whose drop kick – with the scores at 15-15 and only four minutes remaining – won the Lions the match and the three-Test series over South Africa. And what Matt Dawson and Jeremy Guscott combined to do was a thing of beauty for all Lions’ fans, including every single Welsh fan. https://www.youtube.com/watch?v=eyoGE001VTg

The day a single Official VIP Hospitality pass sold for a cool US$ 212,500