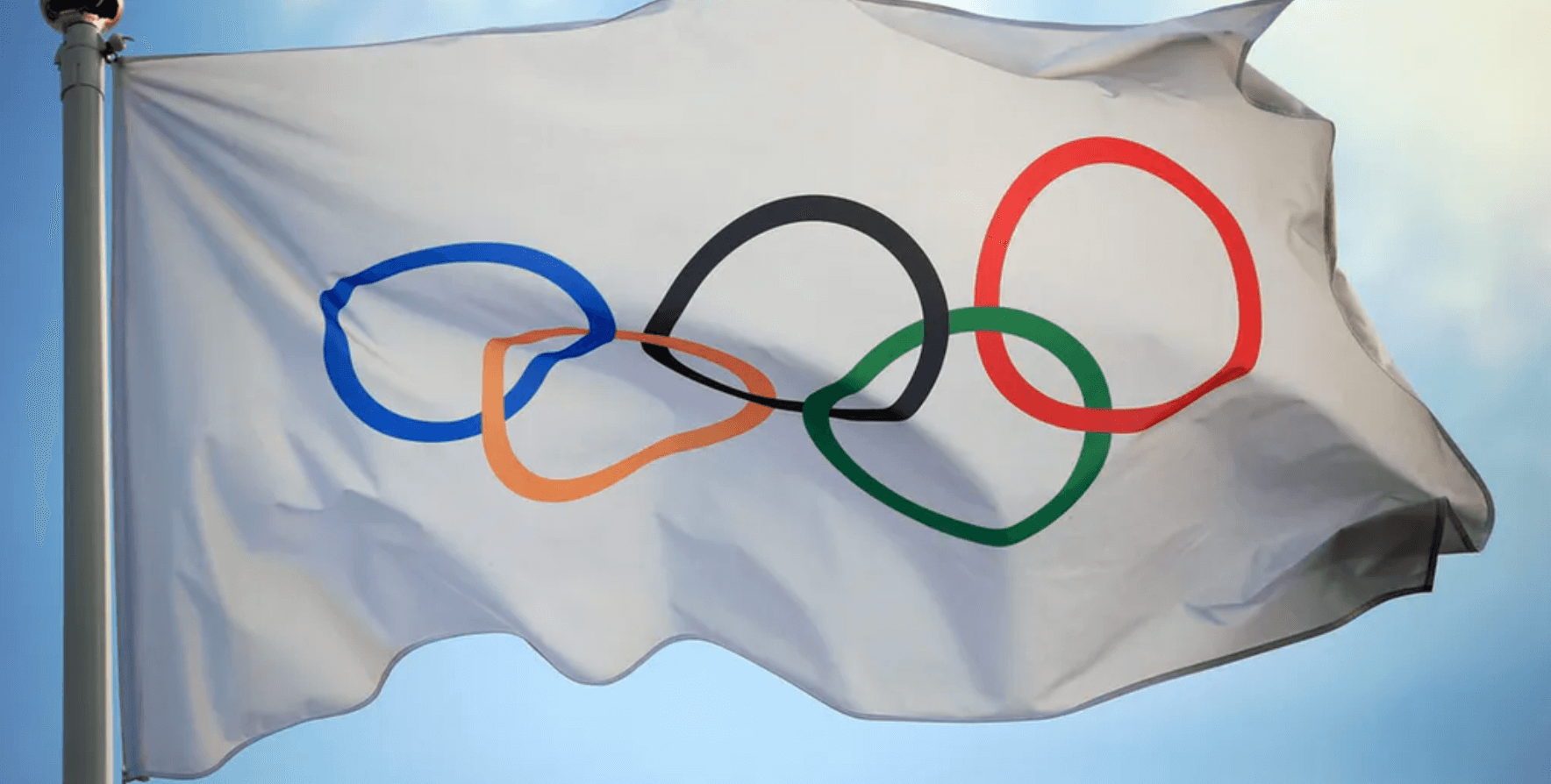 The most significant ‘over hang’ affecting Live Events impacted by the coronavirus lockdown remains the Tokyo Olympics. On one level the Games’ fate remains secure with political support strong and the strongly pro-Olympics Tokyo Governor crushing her opponents in elections in early July.

But nibbling away at that certainty has been recurring media reports about waning levels of public support.

Earlier this week the International Olympic Committee’s vice president John Coates, who also heads the IOC’s Games coordination commission, said that the Games ‘will take place with or without COVID’ as planned and therefore will start on July 23 next year.

‘The Games were going to be, their theme, the Reconstruction Games after the devastation of the tsunami,’ Coates said, referring to a catastrophic earthquake and tsunami in northeastern Japan in 2011.

‘Now very much these will be the Games that conquered Covid, the light at the end of the tunnel.’

What does John Coates know that the rest of the world doesn’t to state #Tokyo2021 “will take place with or without COVID"? What if Japan seals its borders? What if nations refuse to travel. Not sure such statements are helpful as the world looks to pick its way through a pandemic pic.twitter.com/ulNzEVNXuu

Coates’ emphatic remarks were immediately queries by some in the media, including Reuters’ global sports editor, above. At the very least Coates’ confidence seemed to invite a similarly ringing assurance from the Japanese government.

And they were not slow in delivering.

Olympic minister Seiko Hashimoto said today/Tuesday she believes the postponed Tokyo Games should be held next year ‘at any cost’ in consideration of the preparations being made by athletes and others involved with the tournament, according to the Japan Times.

‘All the people involved with the games are working together to prepare, and the athletes are also making considerable efforts toward next year under the circumstances they’ve been handed,’ Hashimoto said during a news conference.

‘I think we have to hold the games at any cost,’ she said. ‘I want to concentrate all our efforts on measures against the coronavirus.’

A government panel tasked with formulating steps to counter the coronavirus pandemic at the Tokyo Games held its first meeting last Friday, in cooperation with the Tokyo Metropolitan Government and the local Olympic organising committee.

The panel plans to have several more meetings before issuing a report on issues including easing travel restrictions for foreign athletes, anti-virus measures at the athletes village and games’ venues, steps to be taken against infections and how to handle spectators.

We break down every NFL team: are fans attending, yes or no?