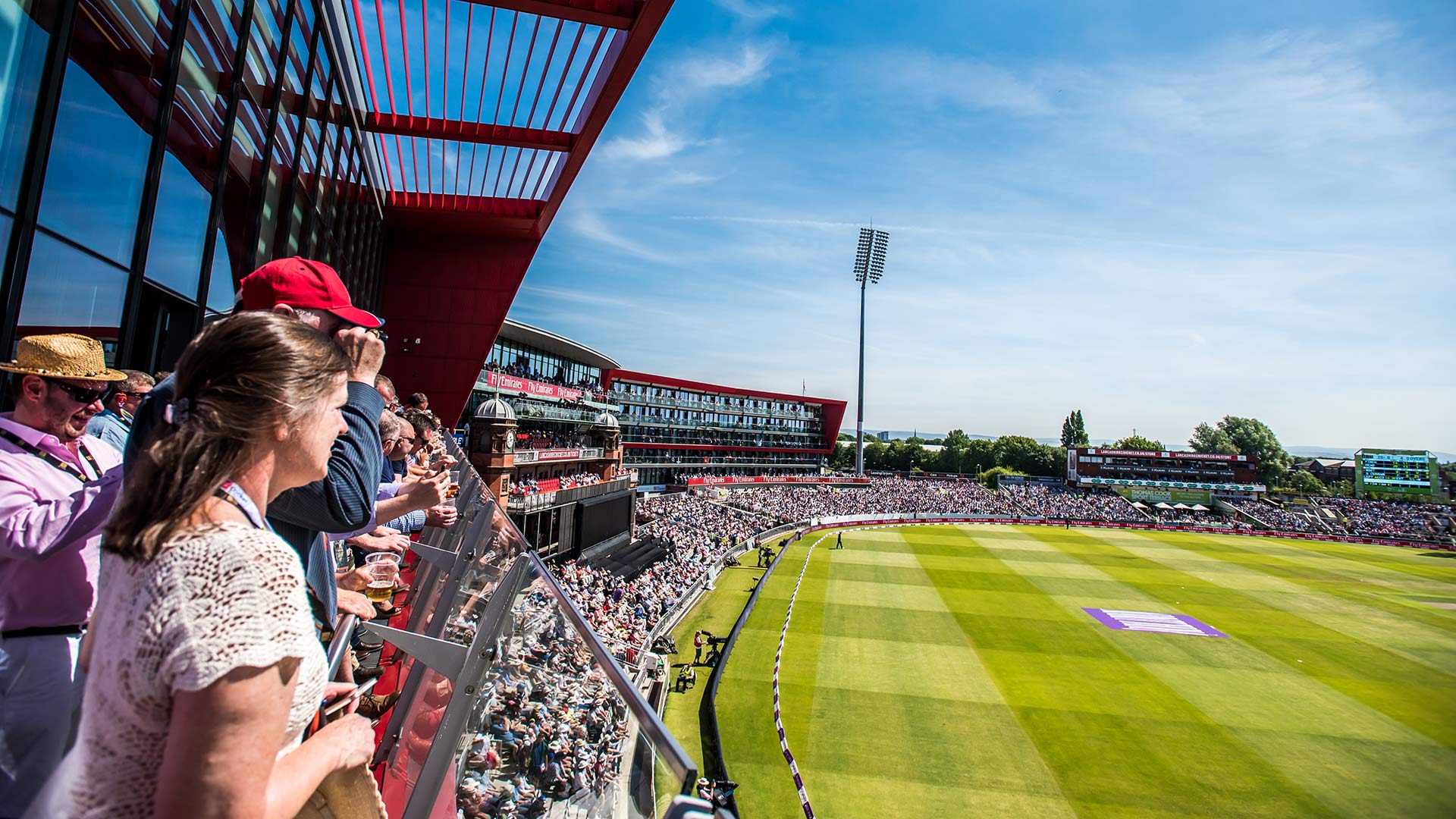 Last Friday was a tough one for everyone involved in Lancashire and English cricket.

On the morning of the fifth LV= Insurance Test Match between England and India at Emirates Old Trafford in Manchester, the Indian team announced they would not play saying they were concerned about a rise in Coronavirus cases within the managed ‘bubble’ in which they were staying.

Following ongoing conversations with the BCCI, the ECB can confirm that the fifth LV= Insurance Test at Emirates Old Trafford, due to start today, will be cancelled.

The fifth Test would have decided whether the Test series was drawn 2-2, or won outright by India who went into the match leading 2-1 after an enthralling summer of intense competition and glorious performances.

All of us at DAIMANI that morning immediately thought of the huge hospitality operation which was cocked, literally, ready to deliver, and with no hope of being able to scale back.

High-level discussions are continuing between the Test boards as to how make good on the cancellation with the possibility that a lone Test match at Old Trafford might be inserted into next summer’s schedule before the three-Test series against South Africa.

Sourav Ganguly believes the Old Trafford Test between England and India should be "cancelled", not postponed ⤵ #ENGvIND

Immediately after the game was cancelled on Friday morning, the Club donated all of the surplus, pre-prepared food for players, the commercial hospitality guests, and media guests to several local charities including Mustard Tree, EatWell MCR, Open Kitchen, Keeping It Real 24/7, Two Brews Homeless Charity, Community Grocery and MGT Youth

‘We were bitterly disappointed to learn of the cancellation this morning, however it is comforting to know that this donation can help those who need it most.

‘The Club had catering prepared for thousands of guests across five days and as soon as we received confirmation that the game was off, our thoughts turned to how we can quickly distribute our surplus food out into the community.

‘Everybody at Emirates Old Trafford hopes that this small gesture can make a positive difference across our community.”