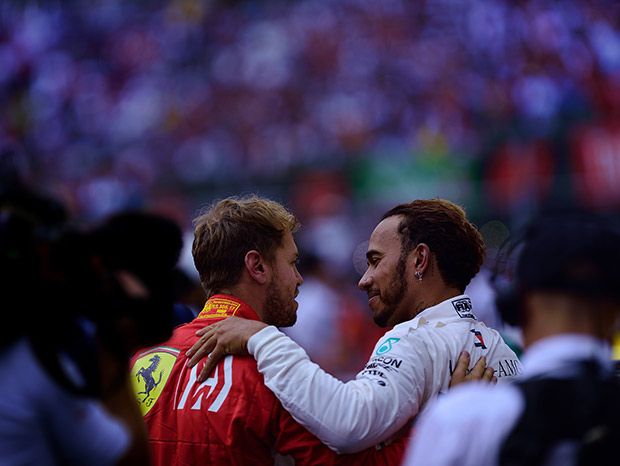 The focus was always going to be on raceday itself and the ‘Lewis vs Max, Mercedes vs Red Bull’ start to what promises to be an enthralling battle for the driver and constructors title in Formula 1 season 2021. [Congratulations to Lewis and Mercedes by the way!]

But tucked away in the press releases that preceded Sunday’s Bahrain Grand Prix was the news that from next year’s race the Formula 1 Gulf Air Bahrain Grand Prix will be staged using only sustainable energy sources, which will meet the race venue’s entire needs throughout the race weekend, and beyond.

This follows a study commission by the Kingdom of Bahrain’s Sustainable Energy Authority that mapped out how to meet the circuit’s entire annual energy needs from sustainable sources.

The green news was immediately welcomed by Formula 1 who have their own ambitious plans to have net-zero carbon emissions by 2030. Bahrain’s plans will reduce the venue’s carbon footprint and generate significant savings on overall energy costs.

Other than the ‘big picture’ set out in the press release statements, there was precious little detail given as to how the circuit will convert to renewable energy by next year.

But drilling around on the internet, we found an article from 2006 – a few years after the Sakhir circuit was opened and the first Bahrain Formula 1 race staged – in the publication Applied Energy. This mapped out exactly how this could be achieved. [We are not making any claims that this plan is what the circuit is following.]

‘The purchased electricity demand by the [Bahrain International Circuit] complex peaked (at 4.5 MW) during the first Formula 1 event on April 4 2004. The reverse-osmosis (RO) plant at the BIC provides 1000 m3 of desalinated water per day for landscape irrigation.

‘Renewable-energy inputs, (i.e., via solar and wind power), at the BIC could be harnessed to generate electricity for water desalination, air conditioning, lighting as well as for irrigation. If the covering of the BIC complex was covered by adhesively fixed modern photovoltaic cells, then ∼1.2 MW of solar electricity could be generated. If two horizontal-axis, at 150 m height above the ground, three 75m bladed, wind turbines were to be installed at the BIC, then the output could reach 4 MW.

‘Furthermore, if 10,000 Jojoba trees (a species renowned for having a low demand for water, needing only five irrigations per year in Bahrain and which remain green throughout the year) are planted near the circuit, then the local micro-climate would be improved with respect to human comfort as well as the local environment becoming cleaner.’