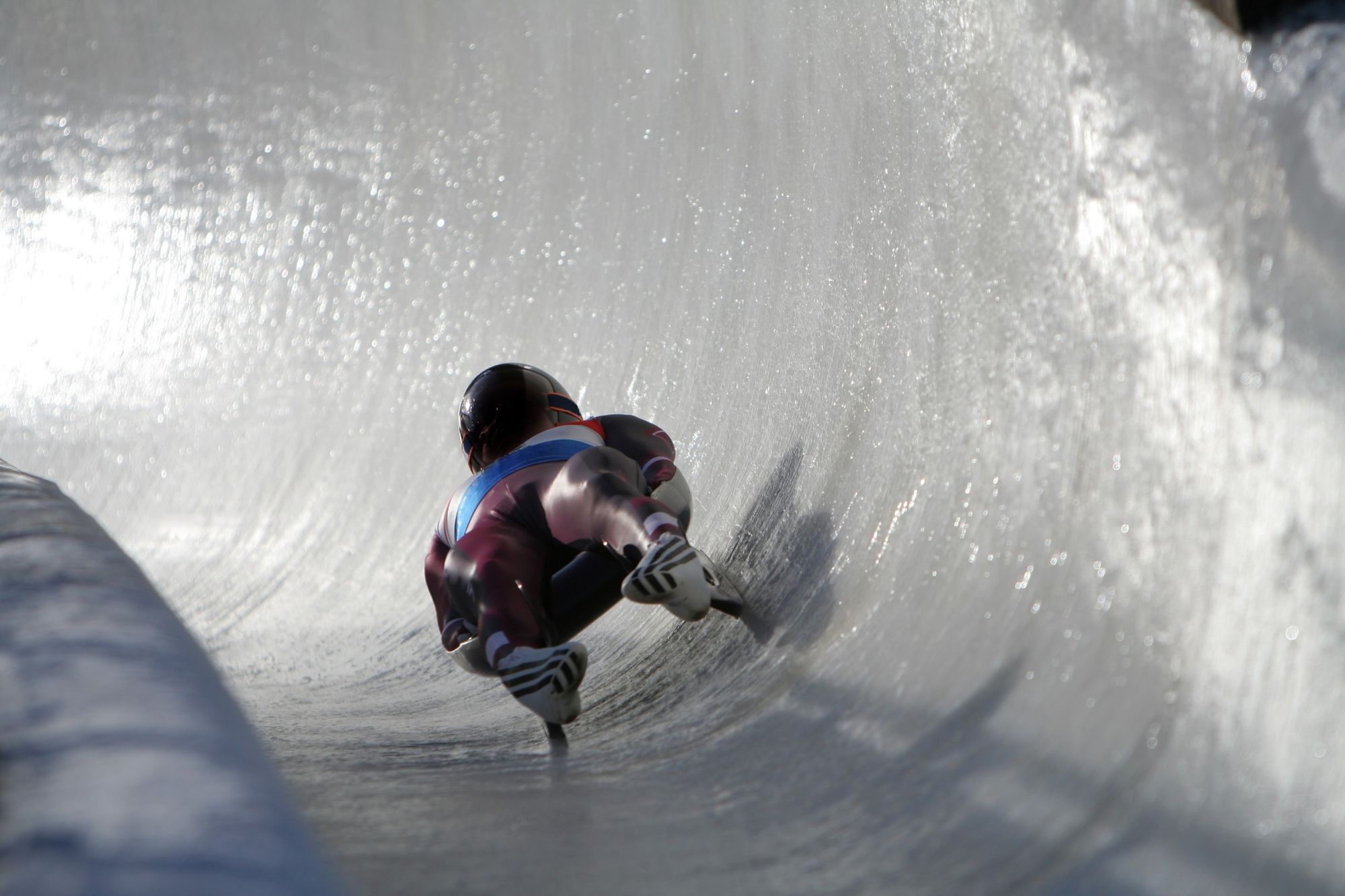 At the DAIMANI Journal we are happy to publicise fundraising efforts and we couldn’t have been more delighted with the out-of-the-box thinking shown by USA Luge – the sport’s governing body in the United States – as they prepare for the 2022 Beijing Winter Olympic Games.

This coming Saturday, USA Luge will run the sixth Duluth Trading Company USA Luge Running of the Balls (ROTB6) fundraiser, a really intriguing way to use a sport’s physical infrastructure to create a fun and exciting initiative to help support the team’s athletes and programmes.

Over 1,000 lacrosse balls will negotiate the nearly one-mile course down Mount Van Hoevenberg, which has a vertical drop of 420 ft or 128m with a base area approximately 2,200 feet or 670m above sea level.

The lacrosse balls were donated by Summit Lacrosse Ventures.

As well as prizes for the first ball down the luge run there is also a race within the race as a collection of blue-coloured lacrosse balls rolls down the Olympic Sports Complex sliding track simultaneously with the yellow and white.

The yellow and white balls are offered at USD10 each or three for USD25. The blue coloured balls can be purchased at $30 each. Fans will be able to participate in this unique event by entering as many balls as they’d like in this two-of-a-kind race that benefits the athletes.

‘This has become a really great fun event for the fans and for us at USA Luge,’ said Gordy Sheer, USA Luge Director of Marketing and Sponsorships. “Now we’ll do it again for the sixth time. With the Olympic Games in Beijing just a year away, this funding is needed more than ever as we try to add to our total of six medals. Our travel and training will be extensive and expensive in the run-up to the Games. Money raised will help defray those costs.”

The additional race of blue lacrosse balls will give the owner of the fastest ball a trip to the December 2021 Lake Placid World Cup, courtesy of Bucket List Events, the Official Hospitality Partner of USA Luge.

This trip for two provides three nights lodging at a Lake Placid hotel, two complimentary, domestic airline tickets and a car rental. The winners will also receive VIP access to the races at Mount Van Hoevenberg which will help determine the 2022 USA Luge Olympic Team that will compete in Beijing.

The winners of the races will be announced during the February 20 webcast.