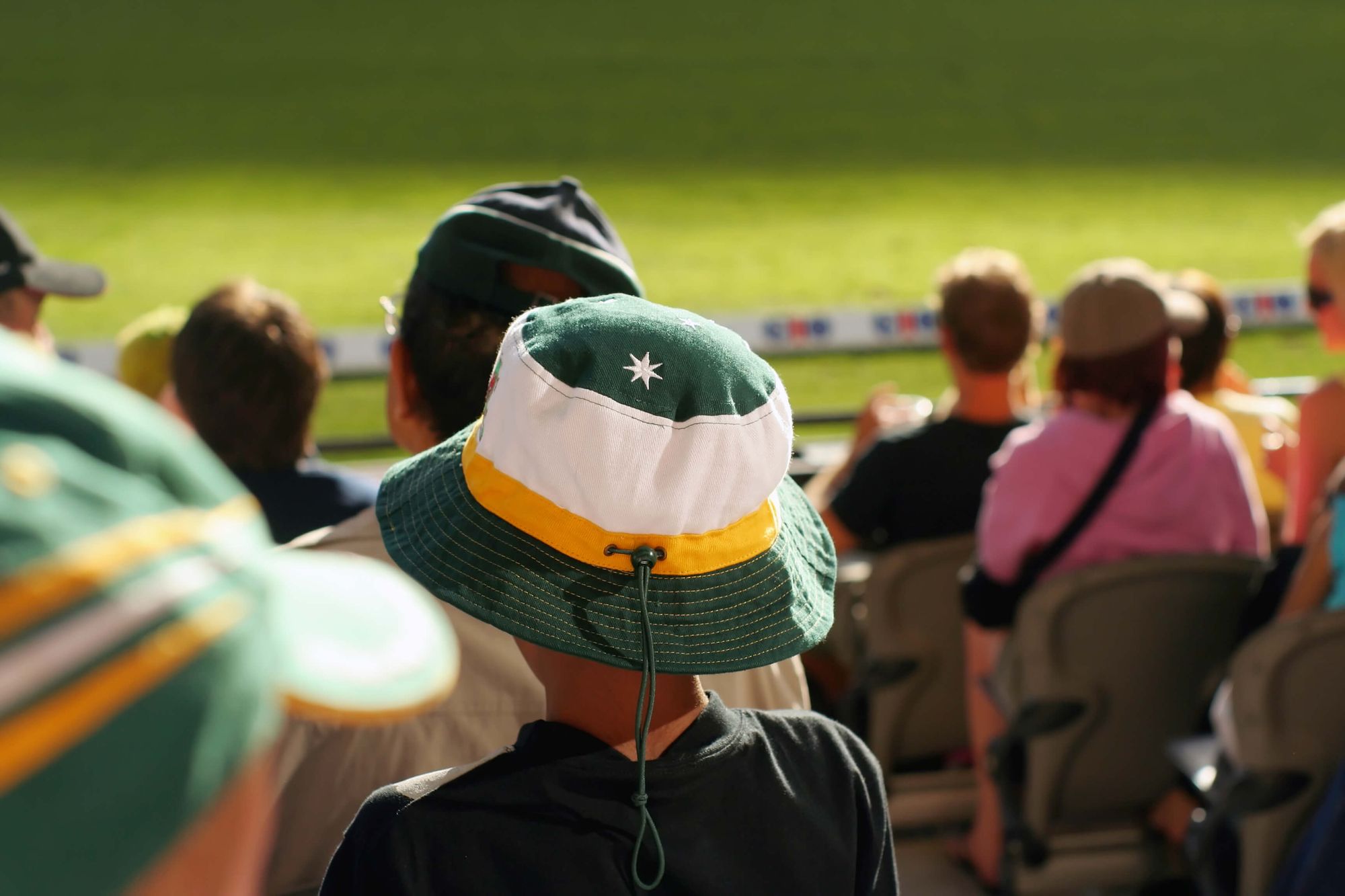 Australia’s response to the coronavirus rests with the individual states that make up the Commonwealth of Australia.

And for Victorian Premier Daniel Andrews, battling a pandemic that peaked at 715 daily cases on August 5 in his state, the imposition of a draconian four-month lockdown has seen him roundly criticised by friend and foe alike.

Yesterday’s decision to relax that lockdown was not enough to allow crowds into next month’s Melbourne Cup which will play out to a near-empty venue, or the Aussie Rules grandfinal which took place last Saturday night and was, for the first time ever, not in the state of Victoria.

But … but a crowd has been all but guaranteed for the traditional Boxing Day cricket Test at the Melbourne Cricket Ground, according to Cricket Australia.

Cricket Australia is believed to be very close to locking in its international schedule for this summer, which is highlighted by a blockbuster four-Test series against India.

Premier Andrews said any ongoing restrictions are unlikely to apply for the biggest day in Australian cricket.

‘The Boxing Day Test of course is very different because that is some way off,’ he told reporters.

‘I am very confident that we will get a crowd at the MCG for the Boxing Day Test.

‘I don't know how big it will be but there will be a crowd, that's the advice that I have, that's what we're working towards.’

The NSW government has signed off on Cricket Australia's quarantine proposal, with an updated schedule for India's tour expected to be finalised soon.