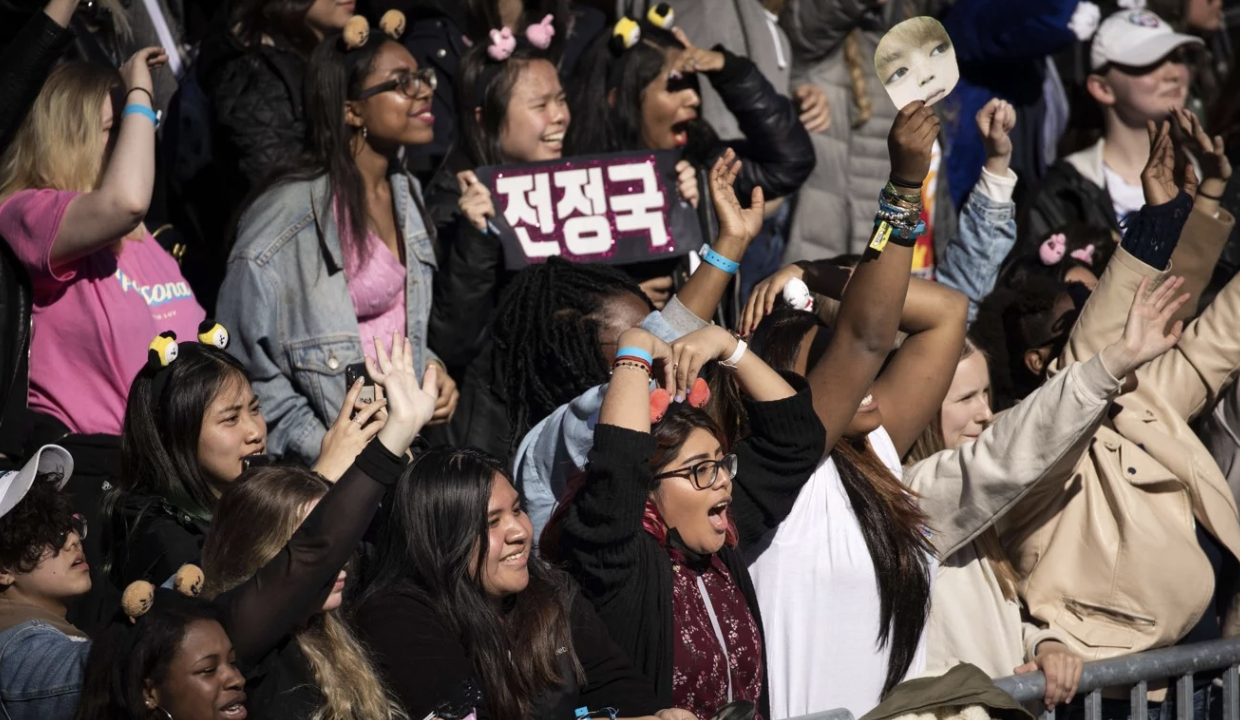 Parents of teenage girls around the world - prepare for tears

Korean boyband phenomenon BTS (방탄소년단) looks set to be forced to cancel or at least dramatically amend this year’s Map of the Soul global tour after the concert venue in Santa Clara, California, where next month’s US leg was due to start on April 25, went into a coronavirus lockdown.

Three Seoul concerts by BTS that were to have launched the global tour earlier in April had already been cancelled last month.

The South China Morning Post looks at the latest BTS news and how the coronavirus has impacted one of Korea’s much profitable export sectors.

BTS’ last global tour, Love Yourself: Speak Yourself, sold about 49,000 tickets per show and earned an average of US$5.8 million in profits, according to Billboard. The tour concluded with a three-night show in Seoul last October that raked in US$832 million and drew a total audience of 130,000, a research team at Korea University’s School of Business estimated.

And this is what all the fuss is about: an epic BTS performance of "ON" from their latest album Map of the Soul: 7, filmed for the Tonight Show at historic Grand Central Terminal in New York City.

The Business2Government connections that only sport offers