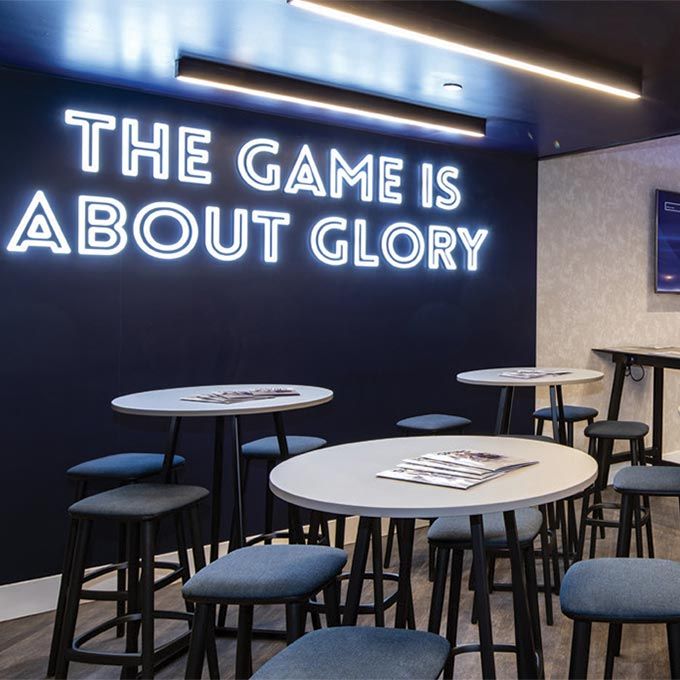 The inside scoop on why Spurs won Venue of the Year

Following last week's article, The Mighty Spurs and Their Mighty and Awarding-Winning Stadium, The DAIMANI Journal has reached out to the organisers of TheStadiumBusiness awards to understand why Tottenham's new stadium was selected Venue of the Year.

They have shared with us the briefing documents submitted in support of the new Tottenham Hotspur Stadium which was selected last week as their Venue of the Year, see below.

What the fans are saying:

A sustainable serving of food waste in the Event Industry