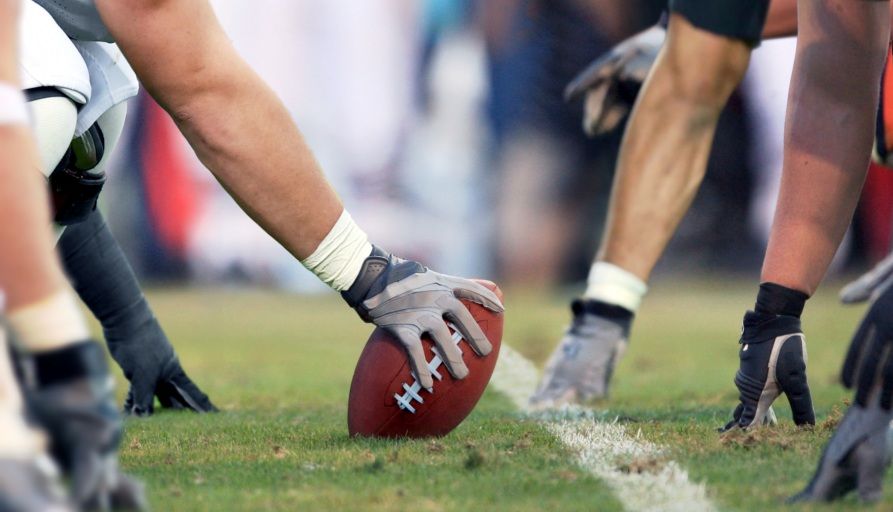 If you know your National Football League you will know that wide receiver Antonio Brown may be one of the most brilliant but flawed talents ever to play the game.

And if you know your commercial hospitality, you will know that legally sensitive purchase orders and invoices are never voluntarily revealed in public – let alone broadcast to the world over Instagram.

This section of the #SuperBowl has turned into an Antonio Brown meet and greet. @AB84 pic.twitter.com/X24zgfGEOr

But that was exactly what Brown chose to do on his official IG account – while announcing that he would be taking on the role of president of California-based Donda Sports.

Donda Sports Academy was founded by Kanye West in October 2021, focusing on ‘finding the intersection between faith and the innovation of the future.’

Located in California, the school was also described as a prep basketball school associated with ‘equipping students with an education that will last in the ever-changing world.’

Antonio Brown will be released today by the Buccaneers, per the team.

Brown ran off the field during the Bucs' win vs. the Jets on Sunday. pic.twitter.com/V3Q1k0c9yH

It’s not clear who the selling entity is – Great Buy – but the address of 1200 South Figueroa Street is a high-rise luxury residence next door to the Crypto.com [formerly Staples] Center, where the Los Angeles Lakers and Clippers play.

Almost as soon as Brown chose to publish the invoice questions started to swirl: who is Great Buy, why is the invoice dated ‘2021’, and is there anyone still using Hotmail?!!

Antonio Brown posted a receipt on Instagram of his alleged $2 million purchase of the box, alongside $32,500 for VIP seating.

There are multiple reasons to question the validity of the purchase, beginning with the fact the invoice is dated Feb. 7, 2021. https://t.co/TWZYU9AcDq<;/a>

It’s clear that Brown and West attended the Super Bowl but whether the invoice had anything to do with that is still not clear.

The Sports Technology Awards Shortlist Is Out – And DAIMANI Is On It!