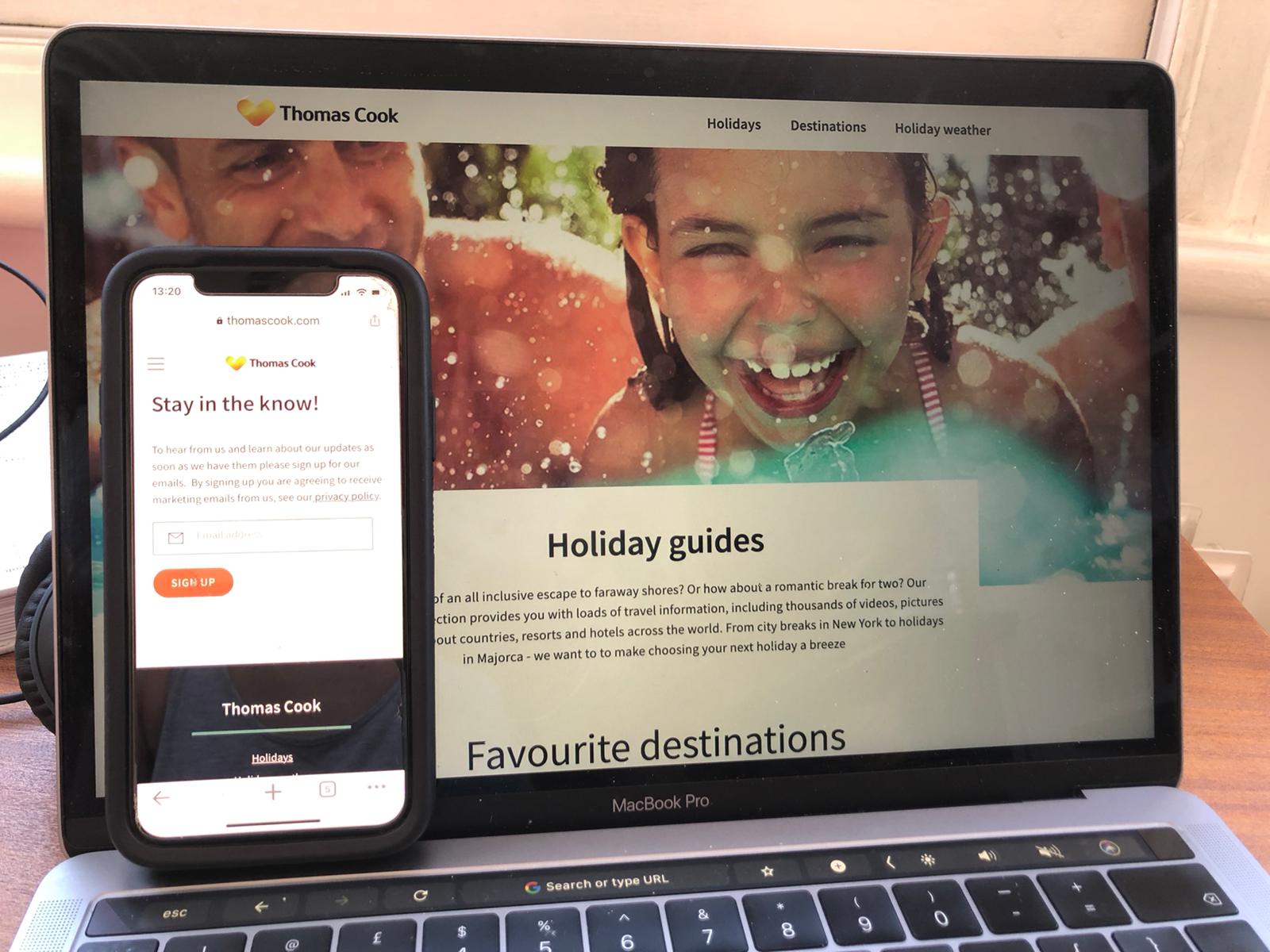 Yes, perhaps you needed to read that headline twice like I did.

After collapsing in September last year with debts of around GB£1.7 billion, Thomas Cook, one of the best-known brands in the travel industry, received a fresh ATOL licence from the UK’s Civil Aviation Authority at the end of last week.

Thomas Cook’s business included a very popular sports-focussed unit that pioneered the concept of ‘Match Breaks’, an official ticket, often for a Premier League team, sold along with accommodation.

Thomas Cook Sport’s collapse was no reflection on the people who worked there, many of whom were so well regarded they quickly found employment elsewhere. But the status of packages that had been paid for, but tickets not been delivered caused a nightmare for fans, agents and rightsholders alike.

In fact so well regarded were the employees and the Thomas Cook Sport concept that business travel company Clarity hired 17 staff within weeks of the company going into administration to create their own sports travel-focussed operation.

Now the CAA website has been updated to show Thomas Cook Tourism (UK) Company Limited has been granted the licence under ATOL number 11806.

ATOL stands for Air Travel Organisers' Licensing is a UK government-backed scheme that gives financial protection to people who have purchased package holidays and flights from a member tour operator.

The initial licence is for 364 passengers to the end of this month. Its website, thomascook.com, now has an option for customers to sign up for updates about the company.

Sources close to the company said last week that the new OTA would carry less than 50,000 passengers in its first year.

Travel Weekly understands the company is due to officially launch later this week.

Fosun, previously Cook’s largest shareholder, purchased the rights to brands including Casa Cook and Cook’s Club, and is understood to be planning to rekindle the company’s ‘sunny heart’ logo for the new venture.

Fosun was part of the group of lenders and bondholders that sought to put together a £900m rescue package that would have saved Thomas Cook in September. But the plan collapsed after the company failed to secure an extra £200m needed to win support for the deal, sending the 178-year-old tour operator into insolvency and causing travel chaos around the world.

The Fosun talks centred on acquiring the Thomas Cook name, related operations such as its upmarket Casa Cook and Cook’s Club brands, and other intellectual property such as domain names, apps, social media and IP addresses.

In November last year, the Financial Times reported two people briefed on the Fosun’s deal said the parts of the business acquired by Fosun would in effect allow the Chinese company to create a digital travel agent using the Thomas Cook brand, which still carried considerable weight among European travellers.

Fosun could also use the brand to sell travel packages to holiday makers from China, one person added, linking up with its other tourism businesses, such as Club Med. Fosun and AlixPartners declined to comment.

Fosun’s chairman and co-founder Guo Guangchang, pictured below, is a 53-year-old billionaire is perhaps best known in the UK as chairman of football club Wolves, who finished seventh in the Premier League last season.

But his empire – which is based in Shanghai – spans healthcare, fashion, tourism and property.

Guo is estimated to be worth around £5.2billion and has a majority stake. He and four fellow graduates of Shanghai’s prestigious Fudan University founded Fosun in 1992.

Can you sell more tickets by actually offering less?