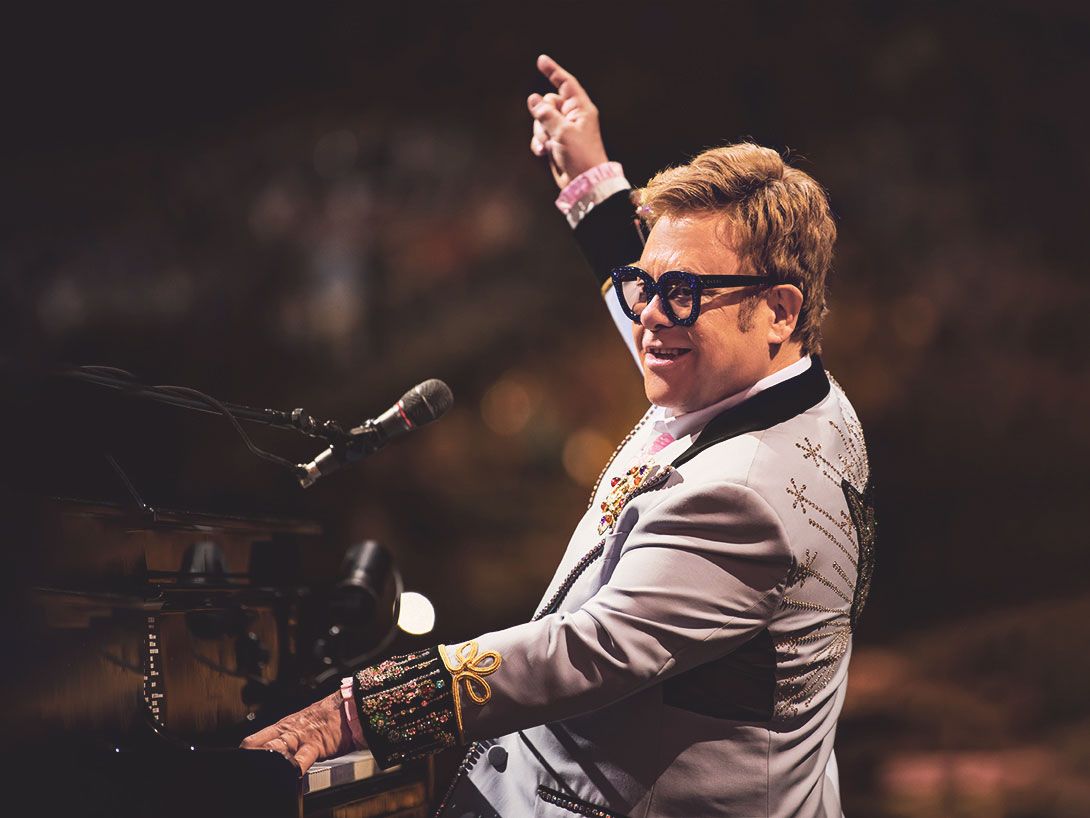 As recently as Tuesday last week there were only three artists signed on to the charity benefit ‘Fox Presents the iHeart Living Room Concert for America’ which ultimately played out this past Sunday chock-full of the biggest names in music all performing from their homes and in a deliciously lo-tech manner [host Elton John being filmed by his husband on an i-Phone].

In the spirit of always living in the moment, as the coronavirus roils the Live Event industry, the production team was able to bolt together a brilliant one-hour special which attracted at least 8.7 million viewers across multiple Fox networks, and has so far raised more than USD8 million for the charities Feeding America and the First Responders Children’s Foundation.

The whole of the concert can be viewed here, along with links to the two charities and how to donate to them.

Highlights included Dave Grohl performing from Hawaii; Billie Eilish and her producer brother, Finneas; Shawn Mendes and Camila Cabello, collaborating from home in Miami; Tim McGraw, singing from his outdoor pool diving board; and Mariah Carey, belting out ‘Always Be My Baby’ from her New York home studio.

And a personal highlight from the same special, the Backstreet Boys singing their best known song from five different locations around the States!

And entertainment bible Variety has compiled a behind-the-scenes guide to the rather crazy week that preceded the show’s airing [which was only ‘locked’ five hours before air]: including why Elton John was keen to host but not perform, what major distractions Mariah Carey was juggling with when she taped her performance, and why the Backstreet Boys’ performance and Demi Lovato’s video were almost rejected.

And by the way, if you want to see Elton John and Billie Eilish’s concerts live, head to DAIMANI to see the range of official VIP Hospitality options we have available.