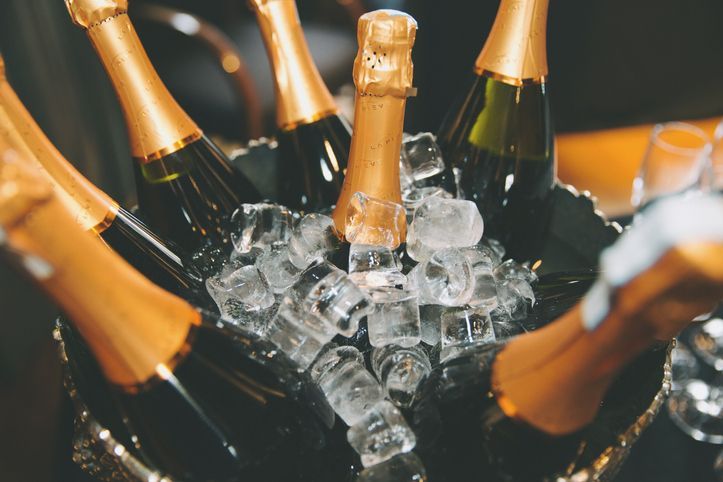 At the DAIMANI Journal, we know that our business is built on heroes and heroic events that occur at a very specific moment in time. That’s why I am sure you are happy to celebrate with us:

Taufik Hidayat (born 1981)  is a retired Indonesian badminton player: former world number one, World Champion in 2005, Olympic champion 2004, 2-times Asian Games, and three times Asian Championships in the men's singles. He won a tying-record six times Indonesia Open (1999, 2000, 2002, 2003, 2004 and 2006). Having started to win medals and gain success at a young age where he was still 17 years old to became the world No.1 ranking. Taufik’s career started achieving great heights when his playing style matured into a combination of both forehand and backhand power, his tenacity at the net and scope for deceptive shots.

Lorenzo Bruno Nero Dallaglio OBE (born 1972), known as Lawrence Dallaglio, is a retired English rugby union player, former captain of England, and 2016 inductee of the World Rugby Hall of Fame. In 1985, as a 12-year-old chorister in the King’s House School choir, Dallaglio and 20 other choristers sang backing vocals on the song ‘We Don’t Need Another Hero’ by Tina Turner. He played as a flanker or number eight for London Wasps and never played for another club. Playing in all three positions in the back row, he won 85 caps for England, and was part of the team that won the 2003 World Cup. He is one of a very small number of players to have won both the Rugby World Cup and Sevens World Cup. He went on three tours with the British and Irish Lions, winning three caps.

Mario César Kindelán Mesa (born 1971), best known as Mario Kindelán, is a Cuban two-time Olympic gold medalist, having won the lightweight division at the 2000 and 2004 events. His most successful period came in a winning streak starting with the 1999 Pan American Games, and covering every major event he entered including the 2000 Summer Olympics in Sydney, three world championships (1999, 2001, 2003), and the 2003 Pan American Games. His most recent victory was at the 2004 Summer Olympics in Athens, defeating Amir Khan in the final, and retaining his gold medal from four years earlier. As his beloved Cuba’s economy started to collapse he participated in a documentary film which concludes with him selling his two Olympic gold medals for USD400

Roy Maurice Keane (also born 1971) is an Irish football pundit, manager and former professional player and the joint-most successful Irish footballer of all time, having won 19 major trophies, 17 of which came at Manchester United, in his club career. Regarded as one of the best midfielders of his generation, in 2004 Keane was named by Pelé in the FIFA 100 list of the world's greatest living players. In 2007, The Times placed him at number 11 in their list of the 50 "hardest" footballers in history. Famous for his commitment and sometimes volcanic temper, Football 365 compiled a list of things that Keane did not like.  These included the colour blue, ABBA, talking to people, players having heart attacks and Manchester United’s home fans.

Riddick Lamont Bowe (born in 1967)  was the undisputed and two-time world heavyweight champion, and as an amateur he won a silver medal in the super heavyweight division at the 1988 Summer Olympics. He was the very first boxer in any weight division to win the titles of all four major sanctioning bodies: the WBA, WBC, IBF and WBO. His name is forever associated with Evander Holyfield who he beat in 1992 to take the undisputed WBA, WBC and IBF titles. Bowe dropped the WBC title later that year in protest, instead of defending the title against their number one contender, Lennox Lewis and took on Holyfield in a rematch in 1993; Bowe narrowly lost the WBA and IBF titles in what would be his only professional defeat in a match overshadowed by – incredibly – a parachutist dropping into the ring in the middle of the 7th round.

James Miller, dubbed ‘Fan Man’ flew a motorised paraglider into the ring during the second Bowe v Holyfield fight, which Fox Sports Net dubbed the number one most outrageous sport interruption ever. Ten years later, and six months after going missing, Miller’s body was discovered in a remote valley in Alaska where it is believed he committed suicide.